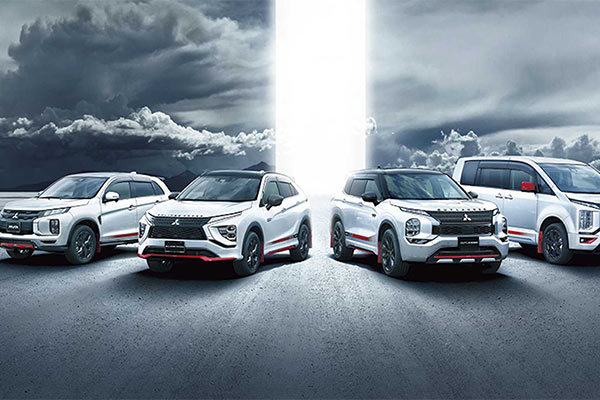 Mitsubishi releases wide range of Ralliart-branded accessories in Japan for Minivans and SUVs.

The Ralliart-branded body kits are exclusive for the Outlander PHEV, Eclipse Cross, RVR (ASX) and Delica.

The Mitsubishi Ralliart revival plan continues with a set of accessories for four models sold in Japan. Now being sold in dealerships in the Land of the Rising Sun, the body kits are exclusive for the models for the domestic market for the first time.

Three crossovers receive the red Ralliart aftermarket treatment. The smallest of which is the Mitsubishi RVR otherwise called the Outlander Sport in the US. There’s a skid plate package for the compact SUV, which includes a front skid plate and a two-piece set of the rear skid plate. A mudflap, side decal, large tailgate spoiler, and floor mats are available as well. 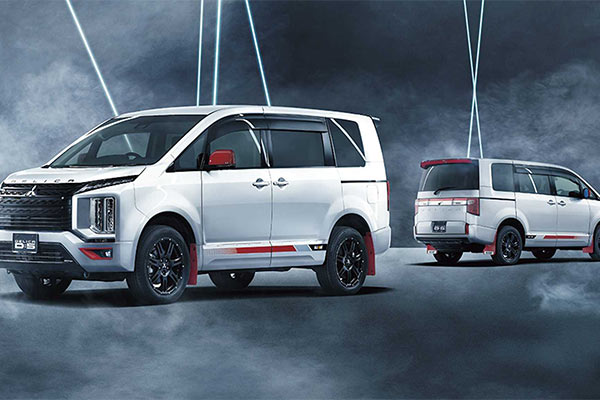 The Mitsubishi Outlander gets similar accessories, although the exterior garnish package offers a front skid garnish, side under garnishes, and a three-piece set of rear bumper garnishes.

The floor mats are available for both 5- and 7-seat configurations. Meanwhile, the same set of accessories is available for the Eclipse Cross.

The 5th Ondo Auto Rally Will Take Place Next Month