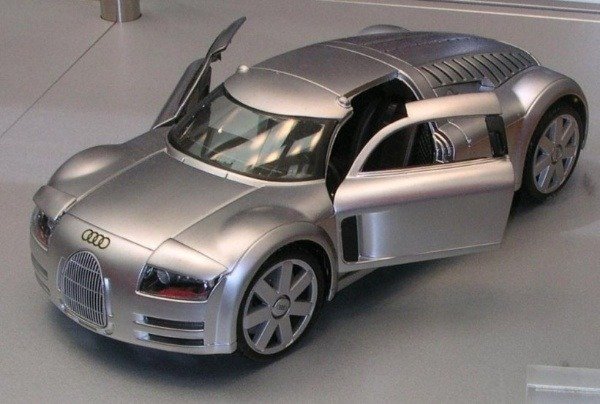 What Do You Think About Audi Rosemeyer Concept Car? 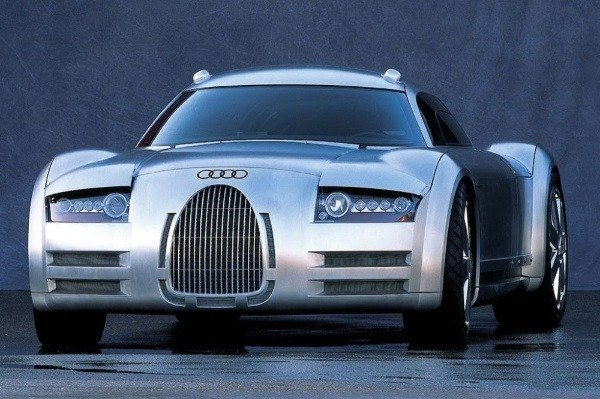 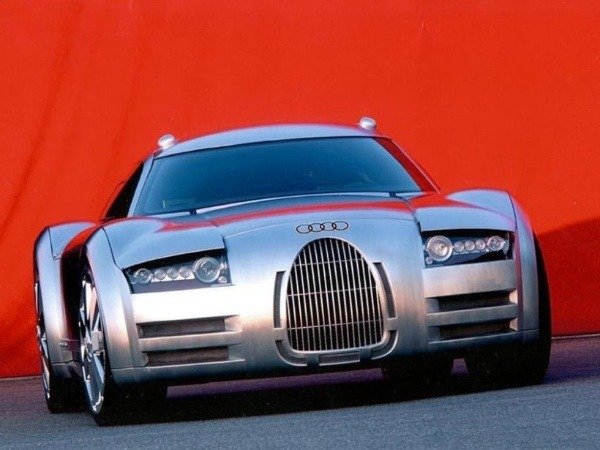 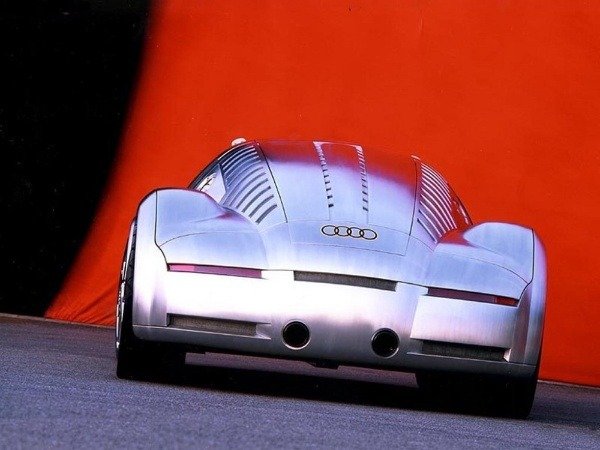 Back in the year 2000, Audi unveiled a supersports car to pay tribute to German racing driver, Bernard Rosemeyer, who died in a car crash on a highway that conected Frankfurt and Darmstadt while trying to set a new speed record in 1938. 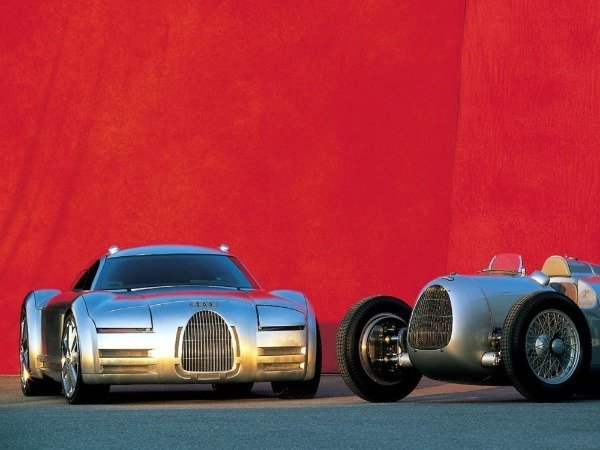 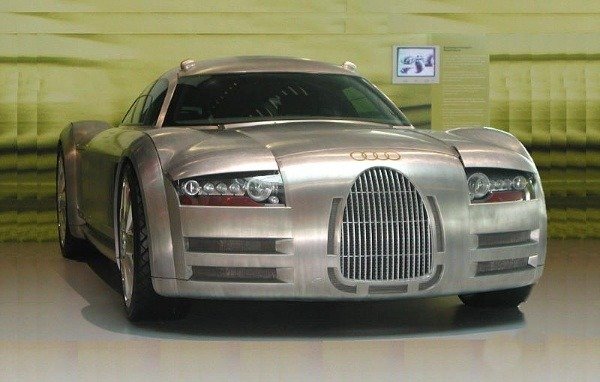 For better aerodynamics, Audi used small digital cameras, instead of the traditional side mirrors. It had enourmous 20 inch tyres as well as vented and perforated disc brakes.

Inside the bonnet is a monstrous 700 horsepower W16 8.0-liter naturally aspirated engine. The turbocharged version of the engine will later be used on the 2005 Bugatti Veyron. 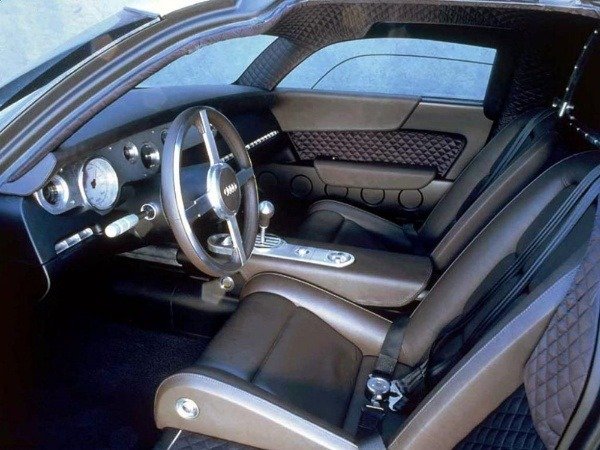 Audi said the engine ( fitted with no turbochargers) will give Rosemeyer a top/speed of 217 mph (350 kph). 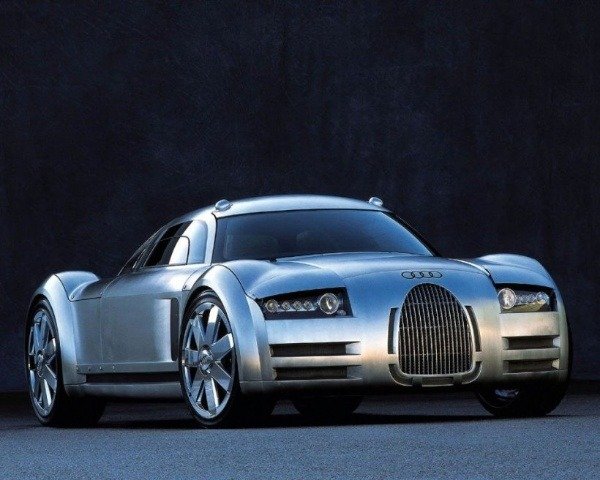 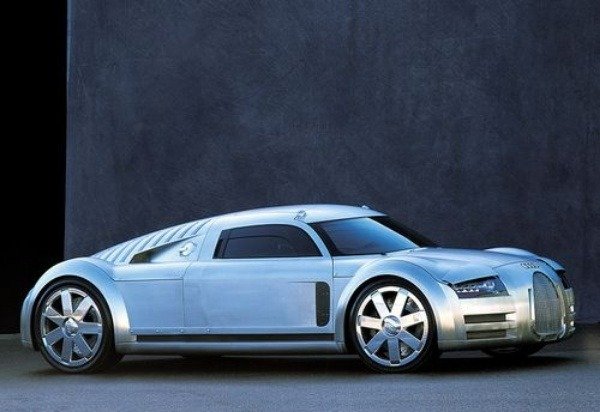 Audi never had any intentions of putting the 2-door coupe into production. The automaker even said so in the press release back in 2000:

“Audi’s design study at the Autostadt in Wolfsburg is not a prototype ready to be driven, nor has it been created in anticipation of a production vehicle.”

The Audi Rosemeyer was ultimately deemed unfit for production, both because of extremely high projected production costs; and also Audi’s unwillingness to create in-house competition with  Lamborghini, which Audi had purchased during the 1990s. 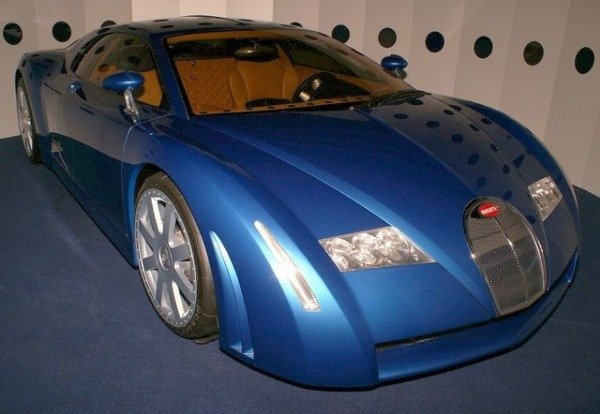 Bugatti 18/3 Chiron, a concept that later became the Bugatti Veyron.

But some sources revealed the 2-door coupe wasn’t produced so that it will not get in the way of the Bugatti 18/3 Chiron, a concept that later became the Bugatti Veyron.

What Do You Think About Audi Rosemeyer Concept Car?