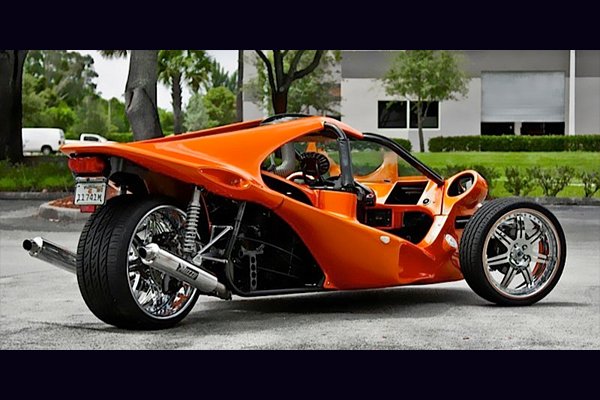 Campagna Motors, the company responsible for the manufacture of the of  three-wheeler, T-Rex, called it quit.

This happened after they failed to find funding for the project.

The Canada-based auto-maker filed for bankruptcy protection in early August 2018.

At the time, the company stated that it wasn’t liquidating any assets during the process and simply discharging debt and re-structuring its finances with creditors.

In the post, former Campagna president Andre Morissette said that the company could not find the necessary funding to survive.

Campagna planned to produce a three-wheeled roadster with an electric powertrain from Zero Motorcycles. Testing of the vehicle was scheduled to commence in thein the middle of 2018.

Campagna was founded in Quebec by F1 mechanic Daniel Campagna and car designer Paul Deutschman. The T-Rex was built for almost three decades. 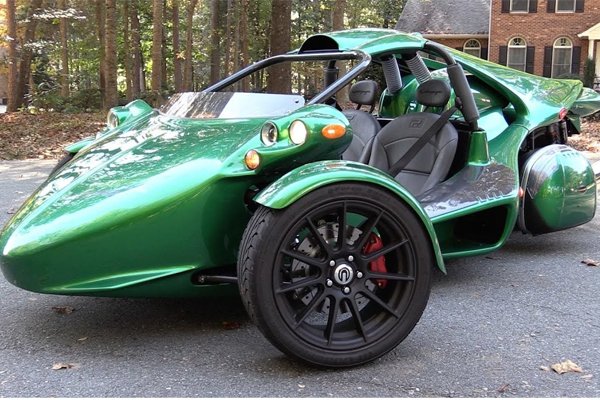 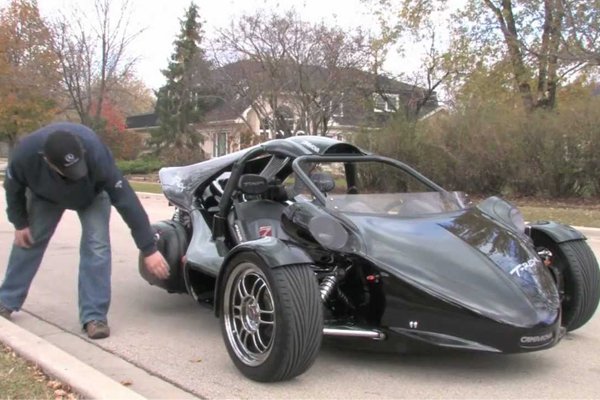 Will You Buy This Crashed 2019 Lamborghini Urus For N39.6million (PHOTO)