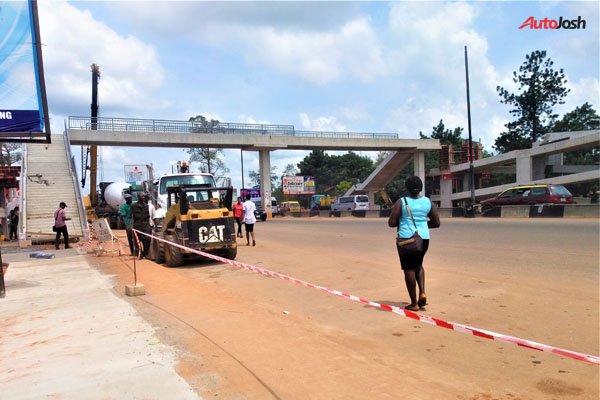 The only Pedestrian Bridge in Benin-City, Edo state is currently under construction.

The Pedestrian Bridge is being constructed across a federal highway – the Benin-Lagos expressway. It is situated in front of the main gate of the University of Benin (UNIBEN), Ugbowo campus, Benin city.

The project is being funded by the Godwin Obaseki-led Edo state government.

The first Pedestrian Bridge was constructed in the early ‘90s.  It was constructed about 500 meters away from where one is being built now. It was built in front of the University of Benin Teaching Hospital (UBTH).

That UBTH Pedestrian bridge – the first to be built in Edo state –  suffered severe lack of usage. Ostensibly, this led to its eventual dismantling and disappearance from that location. That Pedestrian Bridge was constructed by Lucky Igbinedion, during his stint as the Chairman of Oredo Local Government council.

It could be recalled that several students of the University  of Benin (UNIBEN) have lost their lives while attempting to cross the ever-busy Benin-Lagos expressway to the institution’s campus. The most recent being the one involving a certain Late Rita Awele.

All these informed the decision by the Edo state government to construct a pedestrian bridge in front of the UNIBEN main gate.

The Pedestrian Bridge, which has reached an advanced stage of construction, is being built by Hartland Construction. 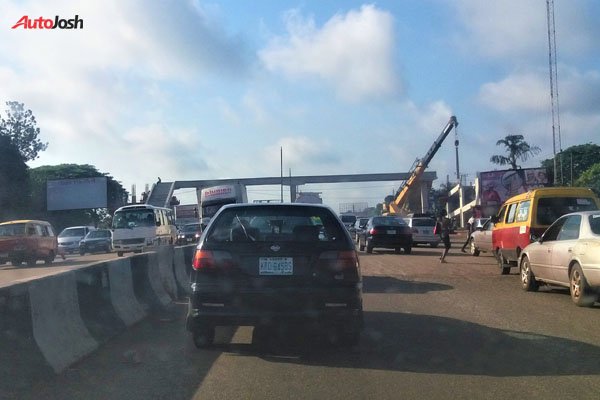 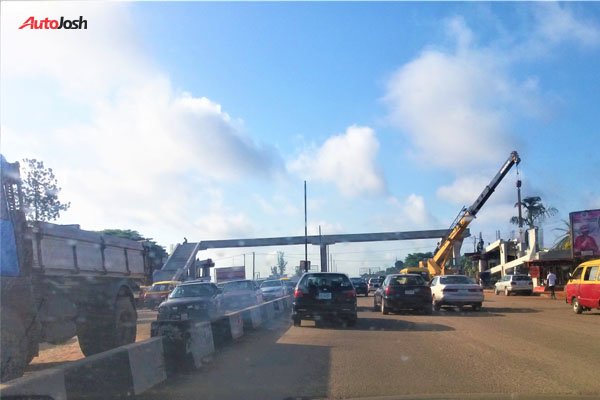 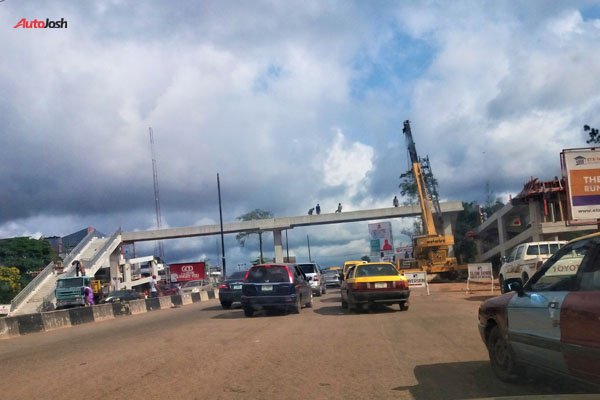 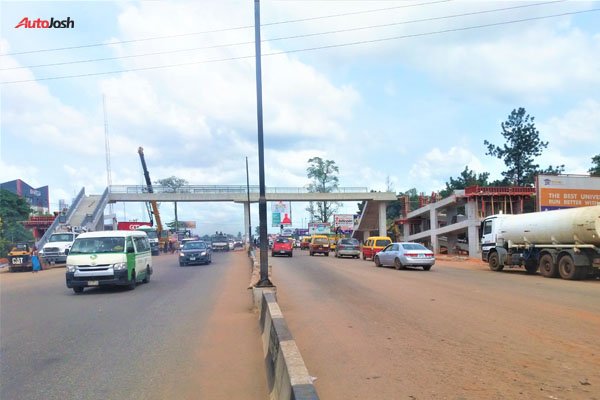 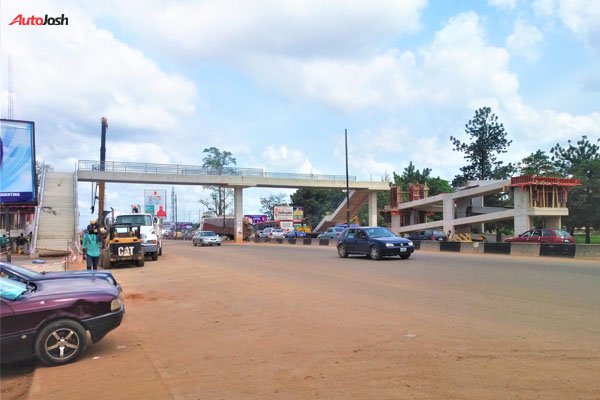 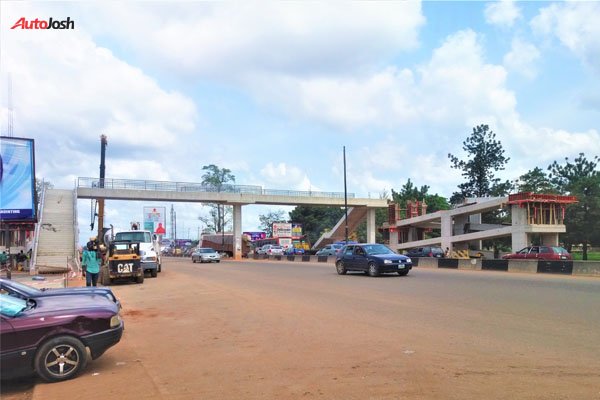 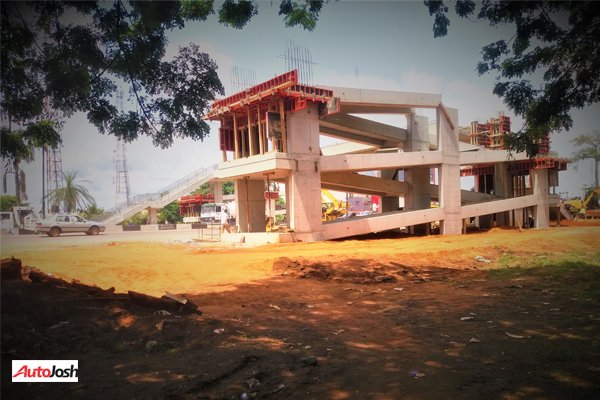 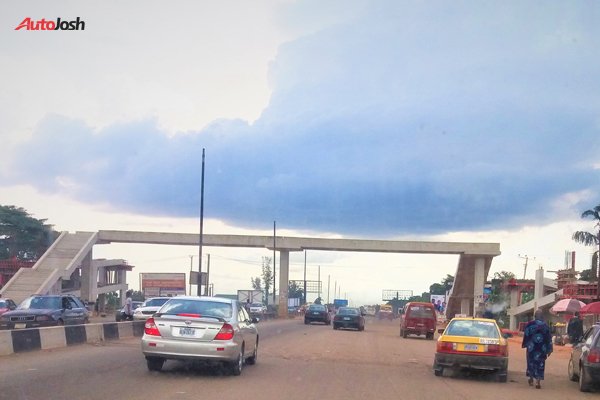