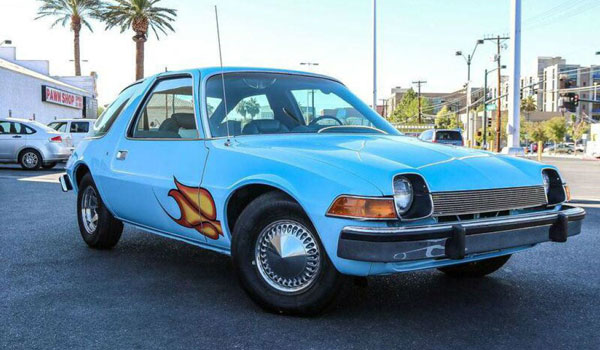 The sky blue AMC Pacer used in the 1992 movie, Wayne’s World, is up for sale.

Barrett-Scottsdale Jackson’s 2022 sale, which runs from January 22 to January 30, will feature the original movie car, which was built in 1976.

The car was purchased secondhand and finished in baby blue with flames on the sides when the movie was made in 1991. 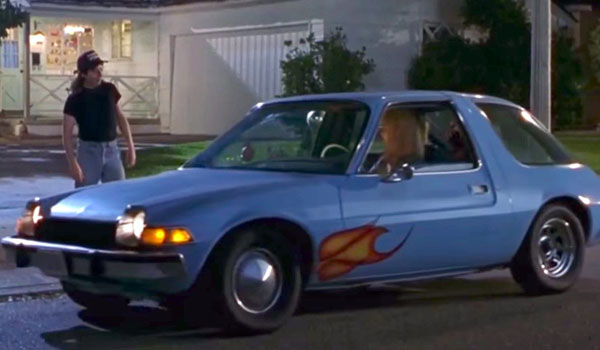 The vehicle was restored to its original movie condition, which included the mismatched wheel combination of chrome spoked wheels in the rear and factory hubcaps in the front, according to the vehicle’s description.

The car was stripped down to its bare metal during the restoration, with the entire body resprayed and the bumpers and wheels rechromed.

The seats, interior panels, and dashboard were all refinished in the same meticulous manner as the exterior. 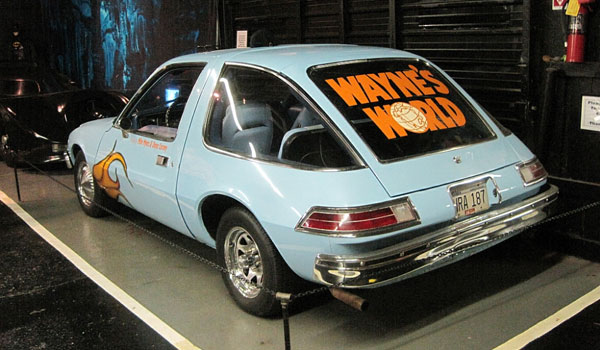 The new and upgraded audio system is the only part of the car that isn’t true to the original movie condition, as you’ve probably already heard. That was due to the fact that the car’s original 10-inch speakers were inoperable due to the lack of an amplifier.

The new audio system is currently operational and ready to rock out to Queen’s Bohemian Rhapsody at full volume.

However, we don’t expect this rare AMC, arguably the company’s most famous car, to generate a lot of attention. Yes, it’s an original movie car, but for the price, the modified cabin with the new stereo system could be a good deal. Nonetheless, we believe it could easily sell for $50,000.