Most of us must have watched the 1st Bad Boys film that debuted in 1995 starring Will Smith and Martin Lawrence with Smith’s character cruising around in a black Porsche 911. Well, that same vehicle is up for auction.

Finished in black with a black leather interior, the movie car was owned by Michael Bay, who sold it to film producer Pat Sandstone. It was then sold to its current owner in 2005. In 2008, the 911 was sold to the Matthew Drendel collection before being bought back. After appearing in Bad Boys, the beautiful black 911 Turbo has won numerous awards including first place at the 2016 Jay Peak Concours d’Elegance, 2015 French Lick Porsche Parade Restoration, and the 2014 Pinehurst Concours d’Elegance. It appeared on the red carpet in 2020 for the premiere of Bad Boys For Life.

Today, the odometer has 34,396 miles (55,355 km), and as you can see from the pictures, both the exterior and the interior are in showroom condition. Equipment includes air conditioning, radio/cassette player, sunroof, whale-tail rear spoiler, black leather upholstery, and five-spoke Speedline aluminium wheels.

The car is a 964-generation 911 Turbo 3.6, which was only produced for the 1993 and 1994 model years, with less than 350 originally sold in the U.S. This generation of the 911 Turbo had a 3.6-litre turbocharged six-cylinder engine mated to a five-speed manual gearbox sending power to the rear wheels.

Mecum is responsible for finding the 911 a new home, and they have listed it for their Kissimmee auction, taking place between January 6 and 16, 2022. No estimated selling price was released, though, given its importance both as a movie car and an icon, we reckon that it might fetch anywhere between $300,000 and $500,000. 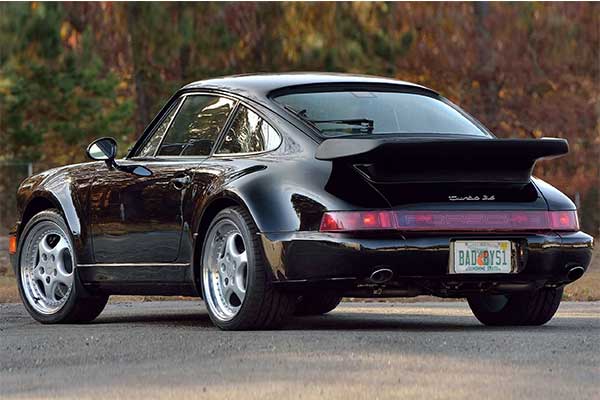 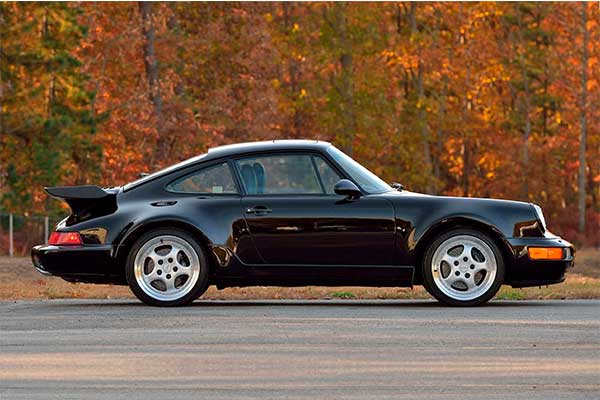 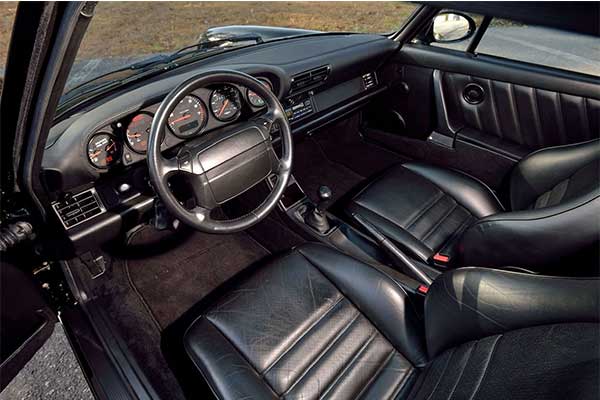 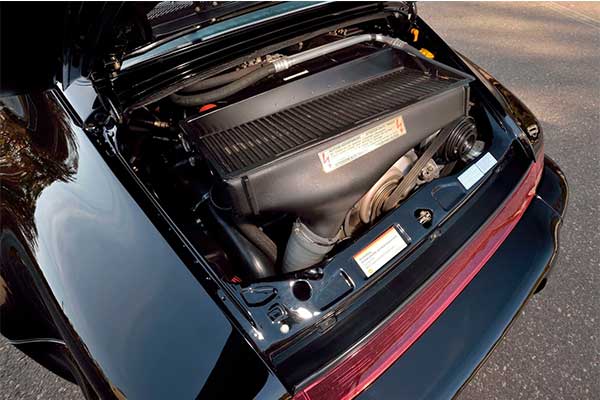 Brabus Powers The Mercedes-Maybach GLS600 With An 800Hp Engine