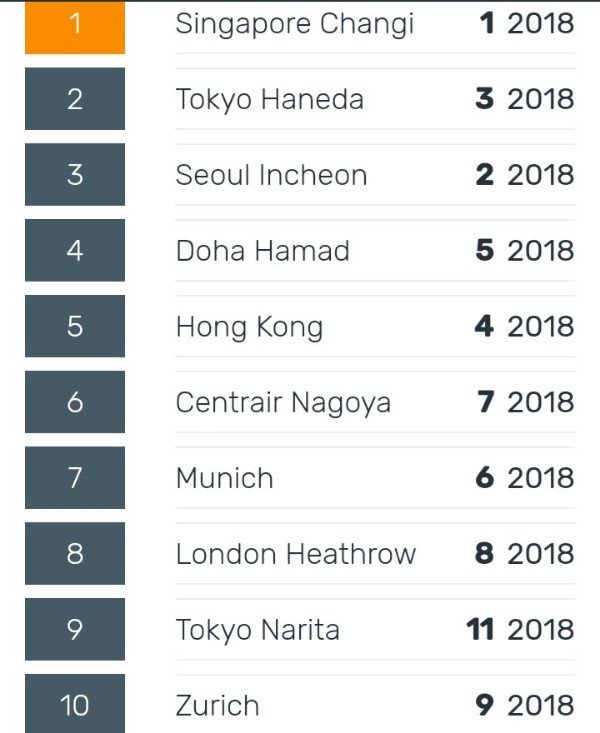 The annual rankings are based on the impressions of millions of flyers from over 100 countries. More than 550 airports were included in the survey, which covers 39 service and performance parameters .

The world-famous Changi Airport, known for its beautiful architecture, efficient operation, luxurious amenities, and plentiful dining and shopping options, said in a statement that :

“We thank our passengers for their continued support. Their vote of confidence motivates us in our pursuit of service excellence and pushes us to continue redefining what an airport can be”

The CEO of Skytrax CEO also added that :

“to be voted the Worlds Best Airport for the seventh consecutive year is a truly fabulous achievement for Changi Airport, and this award continues to underline the airports popularity with international air travelers.”

Once again, Asian airports dominated the top six spots. European airports also performed well taking seven of the top 15 spots. No airports from North America, South America, Australia, or Africa made it into the top 15.

The highest ranking US airports are Denver International in 32nd position followed by Hartsfield-Jackson Atlanta International at 36.

Other winners at the 2019 award 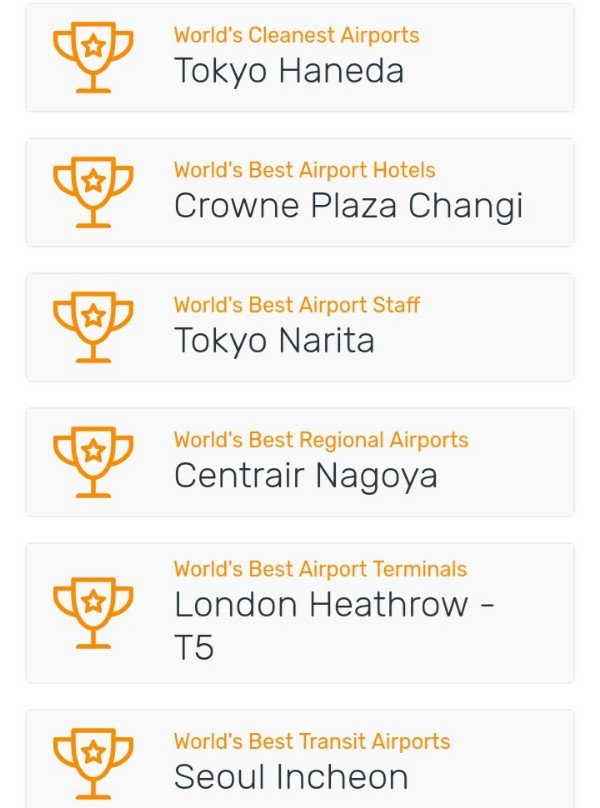 See The Solar-Powered Car That A Kenyan Student Built (PHOTOS)