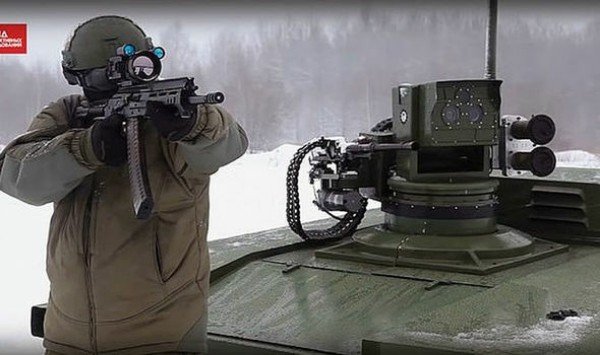 Russia’s Advanced Research Foundation has unveiled an army of AI killer robot, which includes self-driving drones and self driving tanks ,that are ready to revolutionise the battlefield in the event of a renewed Cold War. 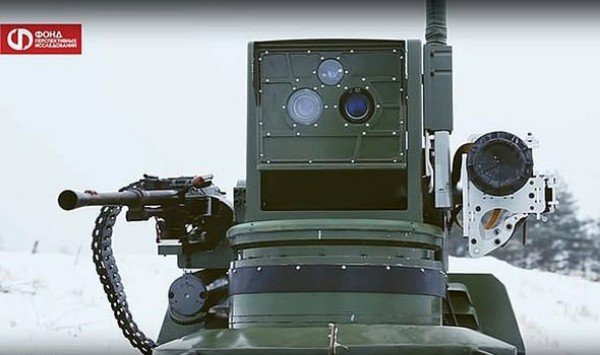 The frightening footages shows an Artificial Intelligence (AI)-controlled driverless tank that follows the aim of a soldier’s rifle to terminate targets with its own powerful weaponry.

Russia’s Advanced Research Foundation (ARF) said the ultimate goal is to have an army of robots entirely controlled by Artificial Intelligence algorithms. 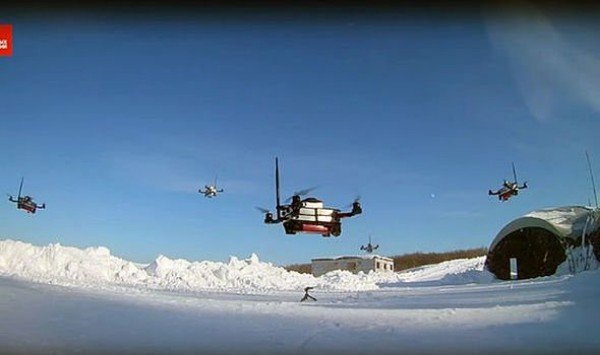 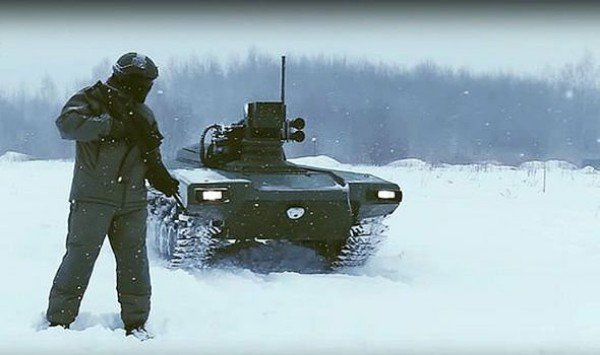 Currently the drones are deployed alongside foot soldiers who remotely control the vehicles, but the tech is about to become fully autonomous.

That means Russia’s killer robots will be able to target and kill enemies without any human intervention.

Superpowers around the world, including the US, UK, North Korea and Germany, are working on a range of autonomous and remote controlled vehicles to change the face of modern warfare.

Is This The Most Dangerous Highway In Nigeria? (VIDEO)