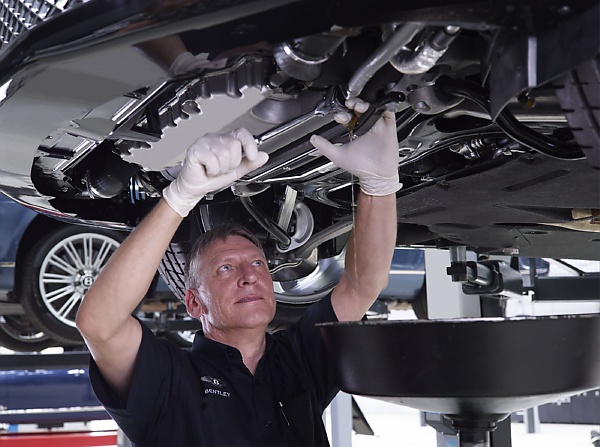 Bentley boss don’t mind not selling cars in Russia, but wants to continue to support customers there with replacement parts.

The brand is one of several companies that have stopped selling new cars in Russia, following its invasion of Ukraine.

Bentley has about 3,000 cars on the road in Russia that may need replacement parts if they break down. 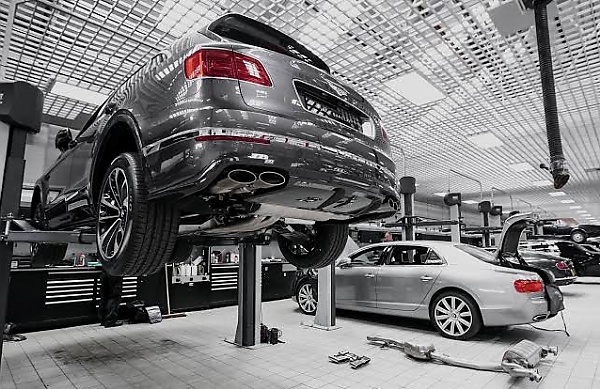 British luxury marque Bentley Motors is one of several Western companies that have stopped selling new cars in Russia, following the country’s invasion of Ukraine back in February.

Though, there are no formal restrictions on British companies operating in Russia through brands, the firm risk a public backlash as it seek to continue doing business with his wealthy customers in Russia.

Bentley’s Chief Executive Adrian Hallmark in a chat with The Mail on Sunday said while he realised it was ‘dangerous’ to show ’empathy for any Russians’, his company had ‘a lot of valuable customers’ in that country. 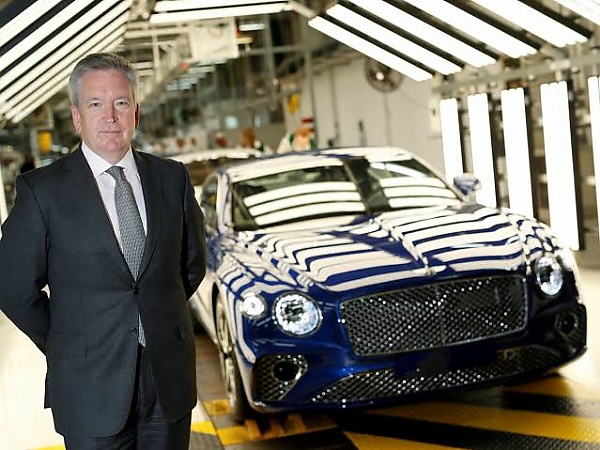 Bentley has about 3,000 cars on the road in Russia, and hallmark is concerned it can no longer supply replacement parts to local dealerships if they break down.

“They are not all sanctioned and oligarchs.

“There are a lot of capable entrepreneurs and successful people.

“It’s a great customer base, a great vehicle population, and we can’t look after them.”

“I don’t mind not selling cars,” he said, “but I do mind not being able to support customers.”

While Bentley’s boss remarks risk drawing criticism, he also noted that the war had threatened to interrupt supplies of parts to the UK from Ukraine. 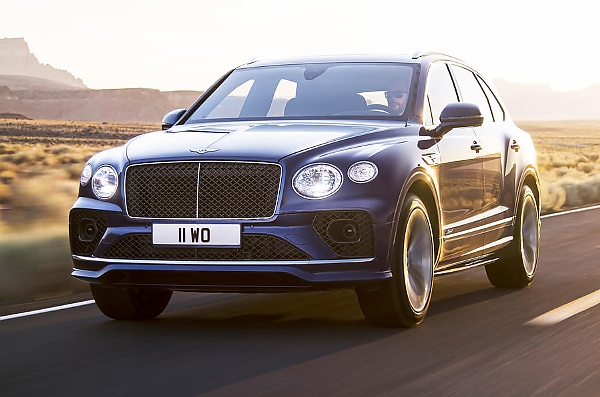 Hallmark said a ‘sword of Damocles’ was hanging over that supply chain but the dedication of suppliers in Ukraine was ‘mind-boggling’. He has lined up other suppliers should Russian forces advance further.

Last month, Bentley, owned by Volkswagen Group, posted record results for its most recent financial year – to December 31, 2021– with profit of £325 million (or about $422 million today) after selling 14,659 cars.