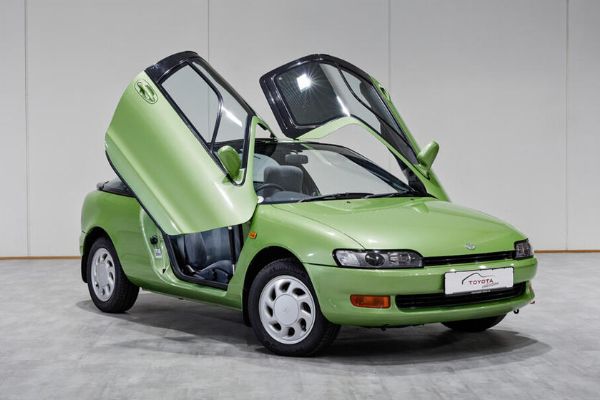 Toyota had no choice than to discontinue the production of Sera in 1995 after Japan went into a depression. 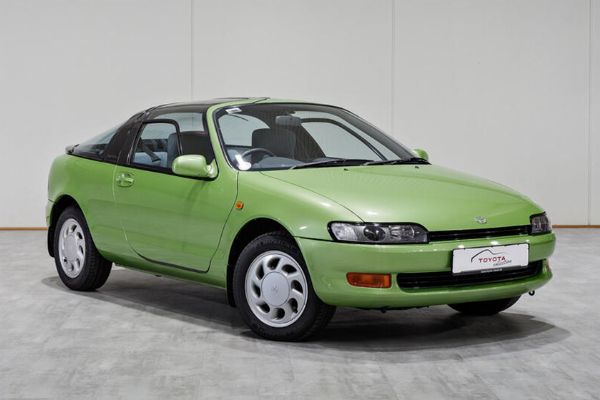 The rare and iconic Toyota Sera was an innovative, supermini-size coupe specially built for the Japanese market between 1990 and 1995.

Sera debuted in 1988 as the Toyota AXV-II concept car in its production-ready form. It was developed at the height of the Japanese automotive industry’s economic boom.

Toyota Sera is noted for its mostly glass roof canopy and its butterfly doors, which tilt up and forward when open. Its gullwing doors according to Toyota, inspired Gordon Murray’s development of the now iconic McLaren F1 supercar.

Despite been built solely for the Japanese market, the right-hand drive car have been importable into countries like the United Kingdom, Germany and Canada. 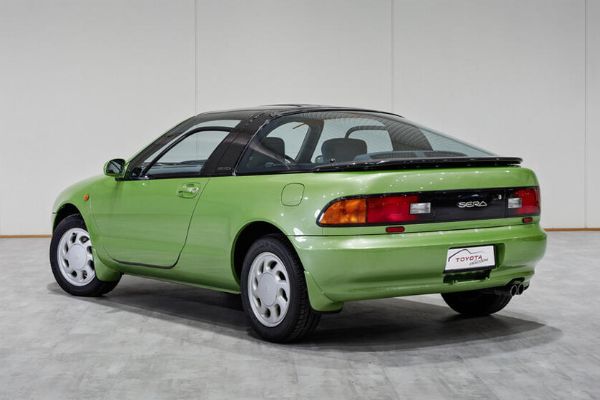 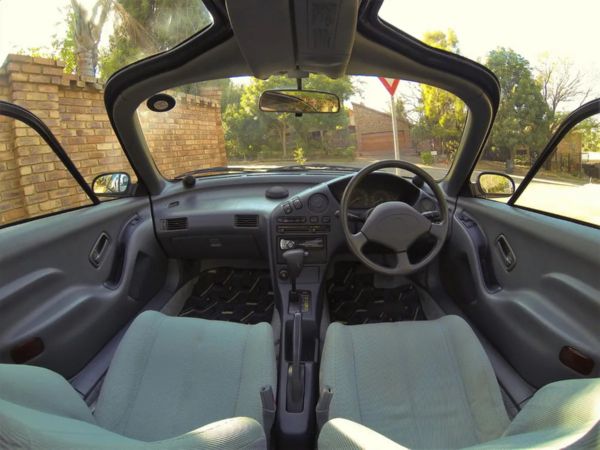 Sera is mechanically related to both the Paseo and the Starlet, sharing similar floorpans, suspension, steering and brakes.

Powering it is a 1.5-liter four-cylinder engine with 104 horsepower and 97 lb-ft of torque. It was paired to either a five-speed manual or four-speed automatic transmission. 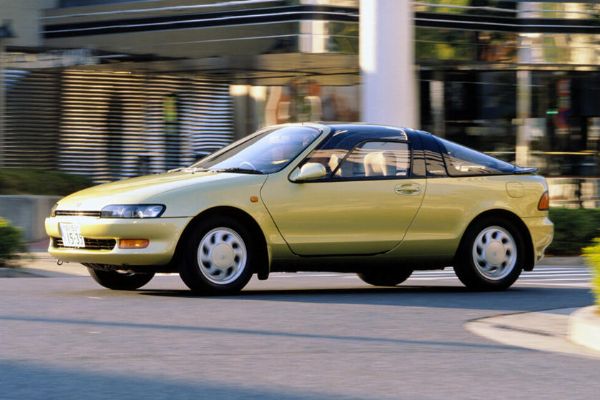 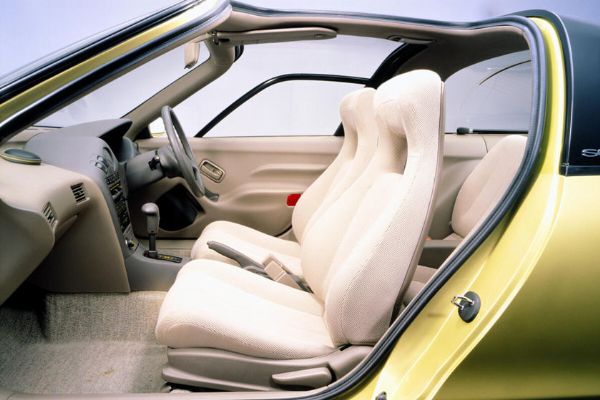 Unfortunately, Toyota had no choice than to discontinue the production of Sera in 1995 after Japan went into a depression.

One of several examples that escaped the shores of Japan that is finished in green-paint (pictured above) is now part of Toyota’s 75-car classics collection in Germany.