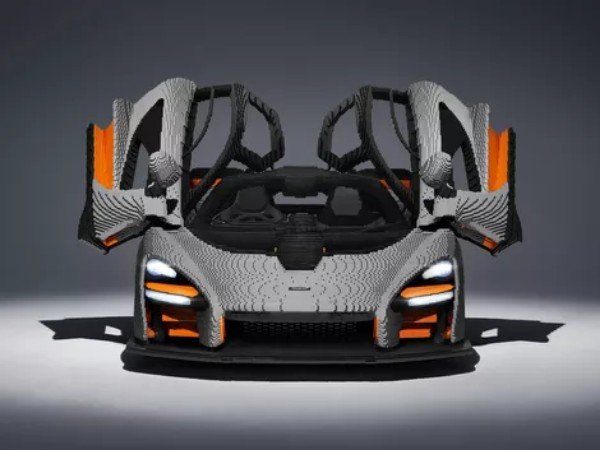 U.K. supercar maker McLaren has revealed a one-off version of its £750,000 Senna hypercar that was built from Lego bricks . It consists of 467,854 Lego pieces and took a team of 42 professional model makers 2,725 hours (the equivalent of four months) to create – or the time to build 9 ultra-exclusive road-going Senna hypercar. 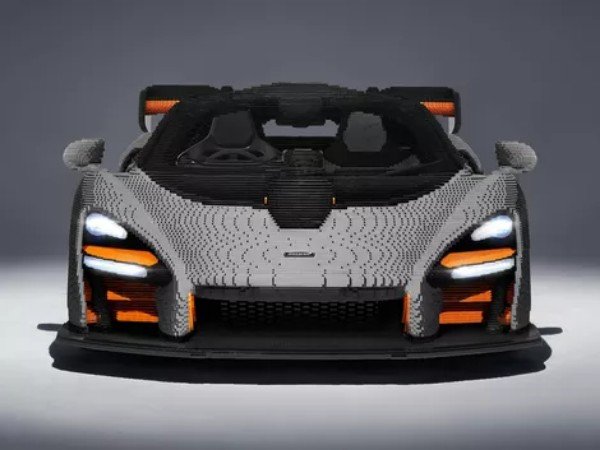 While it’s not driveable ,unlike the Lego Bugatti Chrion that was revealed last year , the Lego version still features the real car’s carbon fibre seat, steering wheel, and even the roof mounted starter button – which starts a simulated soundtrack of the 789bhp twin-turbo V8 engine of a real Senna. 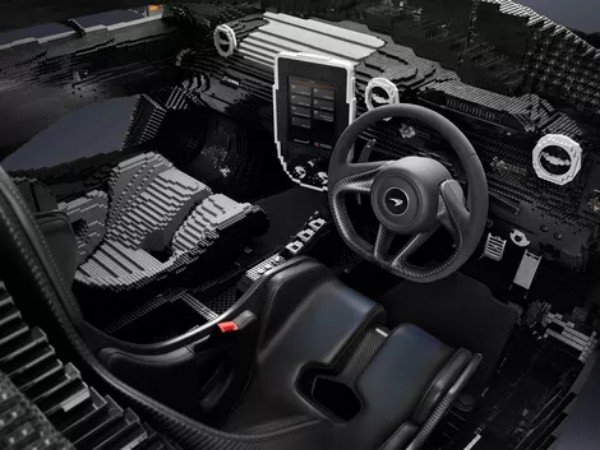 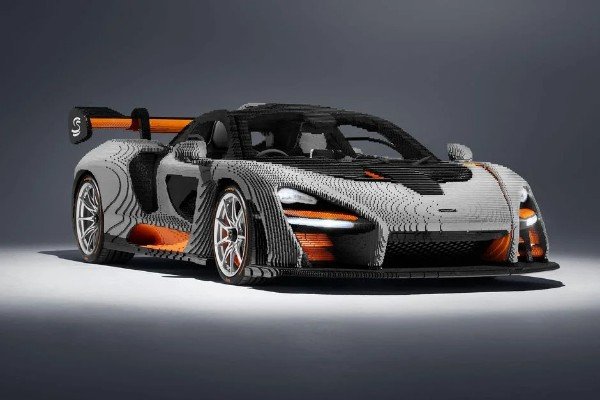 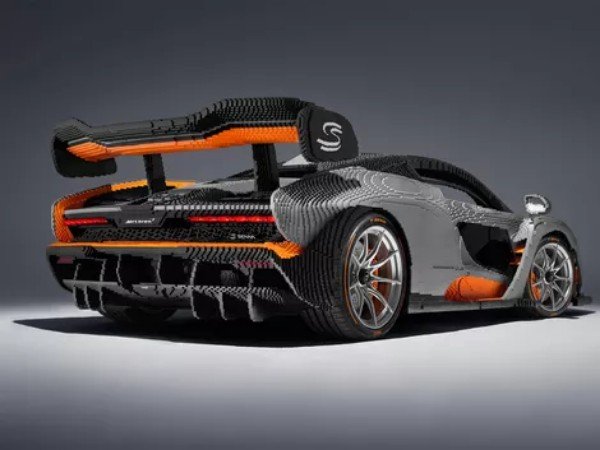 Also included are the badges, pedals, lights, infotainment system and even the wheels and Pirelli tyres from the real Senna .

The lego model weighs about of 1,700kg ,that’s about the same as a Nissan Qashqai SUV and about 500kg more than the already sold-out Senna road car.

The full-size Lego Senna will be on display at various events throughout the year .