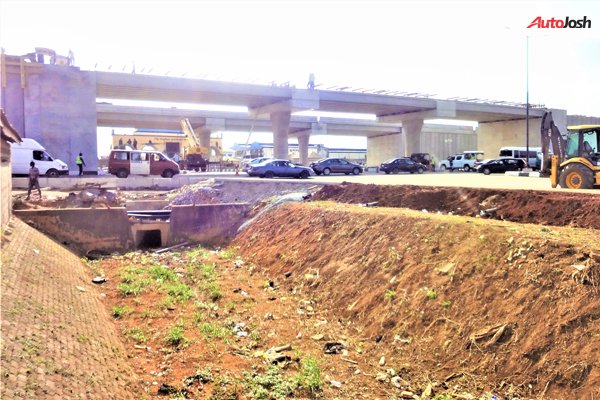 His accomplishments in the infrastructural development of the transport sector in Lagos state are awe-inspiring.

During his stint as Governor, Ambode constructed 2 flyover bridges:  the Abulegba and Jubilee (Ajah) flyovers.

The construction of another flyover in Agege is ongoing.

Sometime in 2018, Gov. Akinwunmi Ambode gave the approval for the construction of a flyover at Fagba intersection at the Iju-Ishaga axis. This is to ease the perennial traffic gridlock and reduce travel time within the axis. That project appears to be on hold.

However, a flyover bridge along the newly reconstructed Oshodi-Airport road, by NAHCO bus top, is fast approaching completion.

When completed, the Airport road bridge, out of the 4 flyovers bridges he initiated, will be the third flyover bridge completed by the Ambode administration. 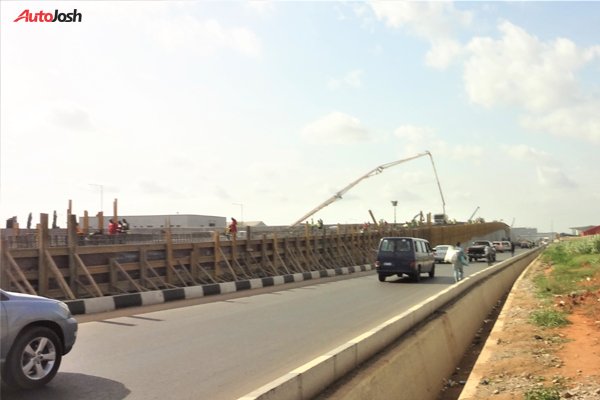 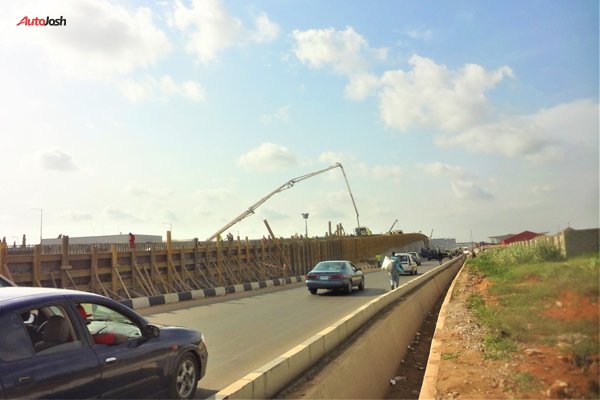 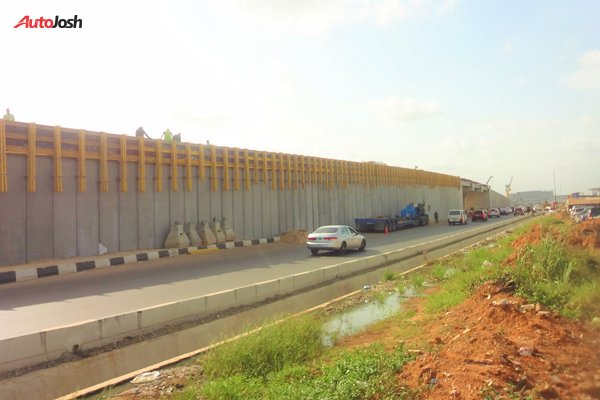 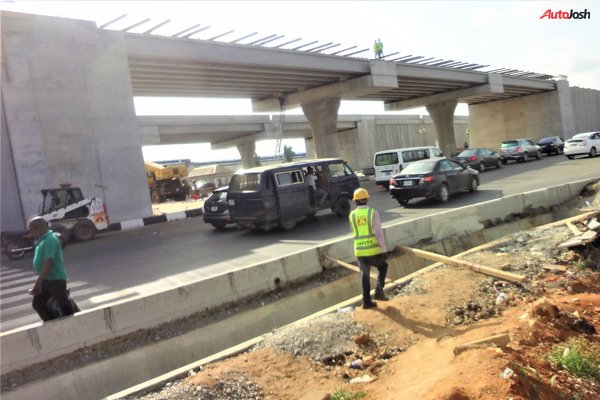 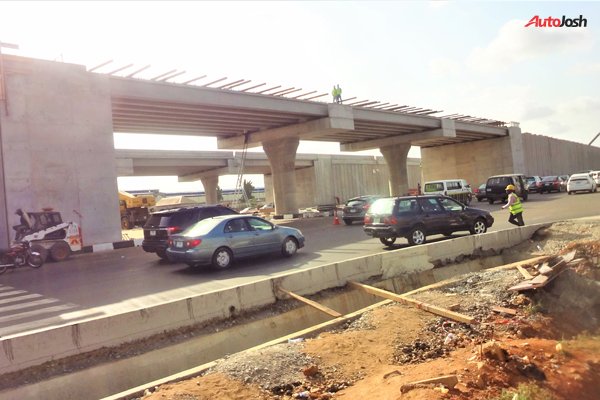 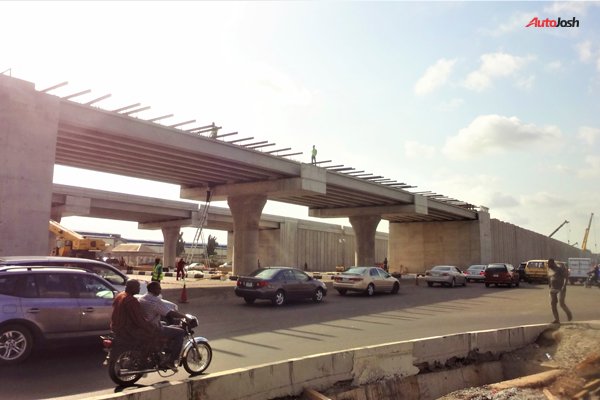 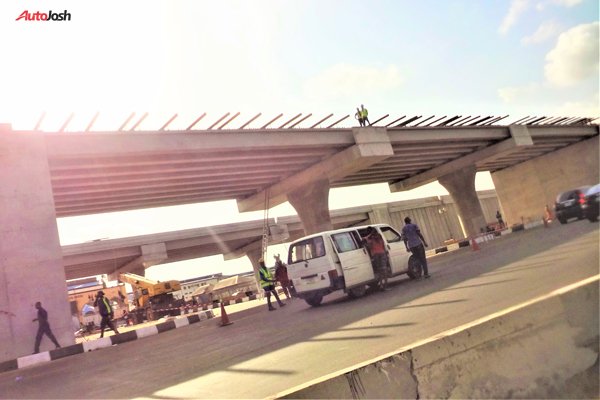 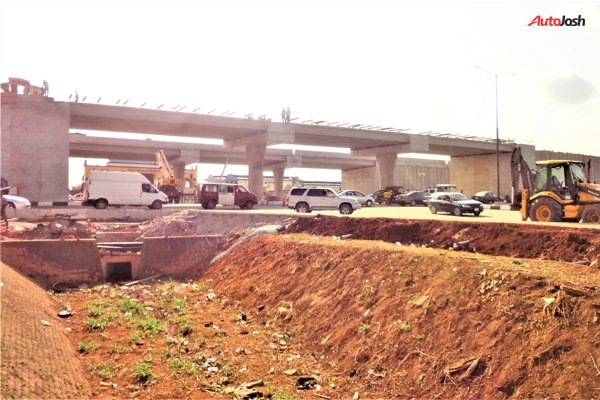 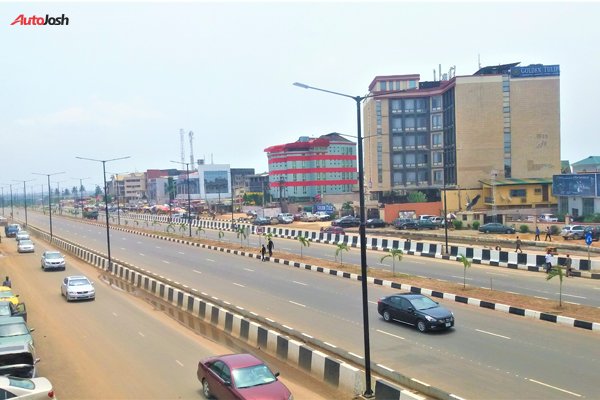