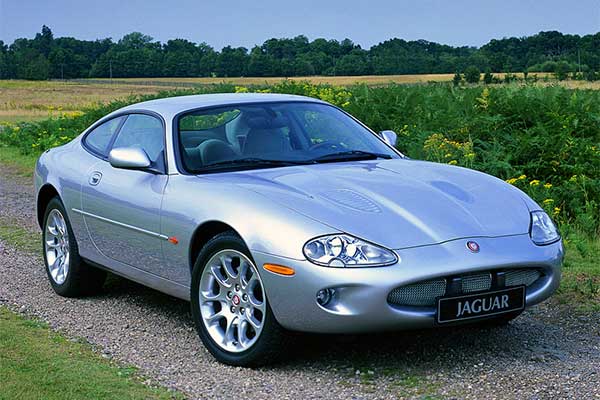 Many may or may have not seen the 1st generation Jaguar XK but those who have must be very lucky because the vehicle is an absolute beauty and to think that it made its appearance in 1996 as a 1997 model.

Styling-wise, you can see that the grand tourer is very similar to another British marquee in the guise of the Aston Martin DB7 which isn’t a coincidence since Ford Motor Corporation owned both brands back then. From all indications, you can as well call it an Aston Martin on a budget.

The XK is a grand tourer like no other. Cruising is effortless, the cabin quiet and hugely luxurious, albeit not roomy. There is a noticeable lack of space in the cabin, in particular the rear seats, where there is no legroom at all if the person in the front is over 6ft. On the plus side, this space seems to have been taken up by the cavernous boot.

In the engine department, the XK is powered by a 4.0 quad-cam 42-valve V8 that outputs 290 hp (XK8) and a more powerful 4.0 supercharged V8 that produces 370 hp all mated with a 5-speed automatic transmission on a rear-wheel-drive setup.

Let’s not bore with too many mechanical details about this vehicle but just marvel at its looks. And in addition, it comes in a convertible version too. 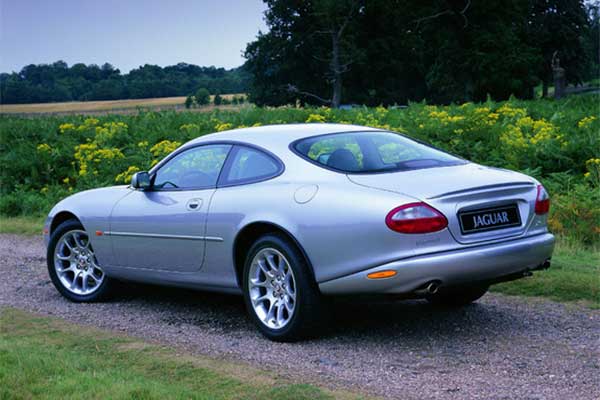 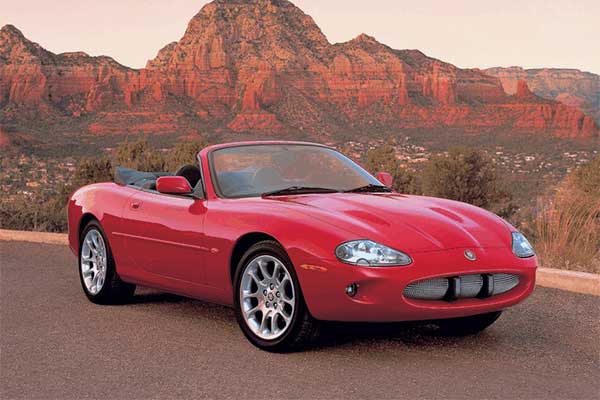 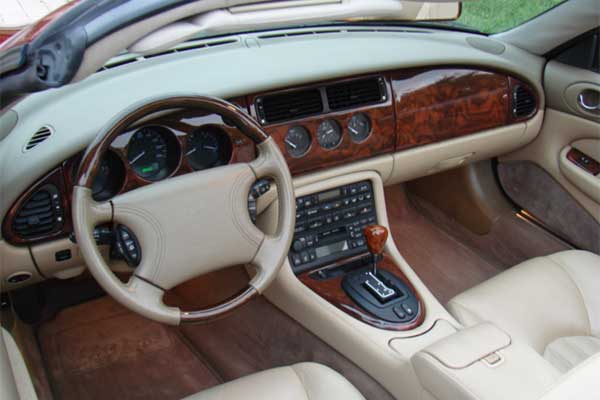 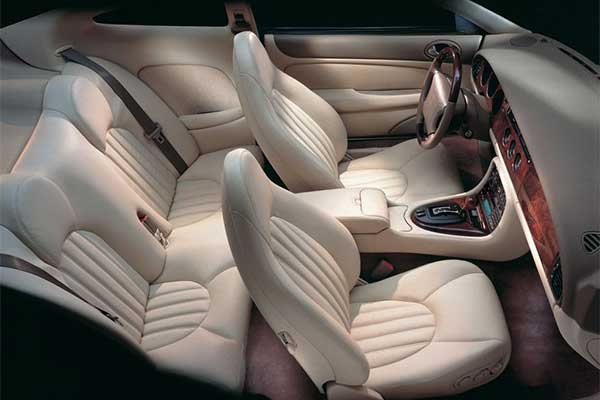 Hennessey Transforms The Cadillac Escalade Into A 650Hp Supercharged Brute