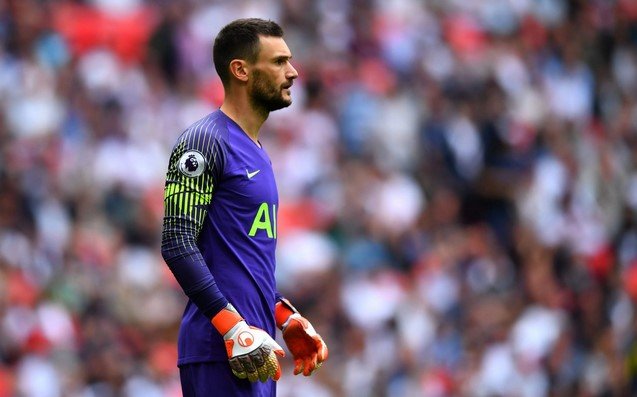 The France goalkeeper, Tottenham goalkeeper and captain, spent a night in cell for failing a breath test during a routine stop in Marylebone, nearby the Premier League’s headquarters.

The France international goalkeeper is said to have failed a breathalyser test after he was pulled over at around 2.20am on Friday morning

He was charged and released on bail. He’s to appear Westminster Magistrates’ Court on Tuesday, 11 September.

“A man has been charged following a routine patrol stop in Gloucester Place, W1. Hugo Lloris, 31, of East Finchley, was charged with drink driving on Friday, 24 August. He has been bailed to return to Westminster magistrates’ court on Tuesday 11 September.”

Hugo has tendered an apology for his wrong deeds.
He said in a statement:

“I wish to apologise wholeheartedly to my family, the club, my team-mates, the manager and all of the supporters.

“Drink-driving is completely unacceptable, I take full responsibility for my actions and it is not the example I wish to set.”

FG: Enugu-Onitsha Road Narrative Will Change In A Week Time