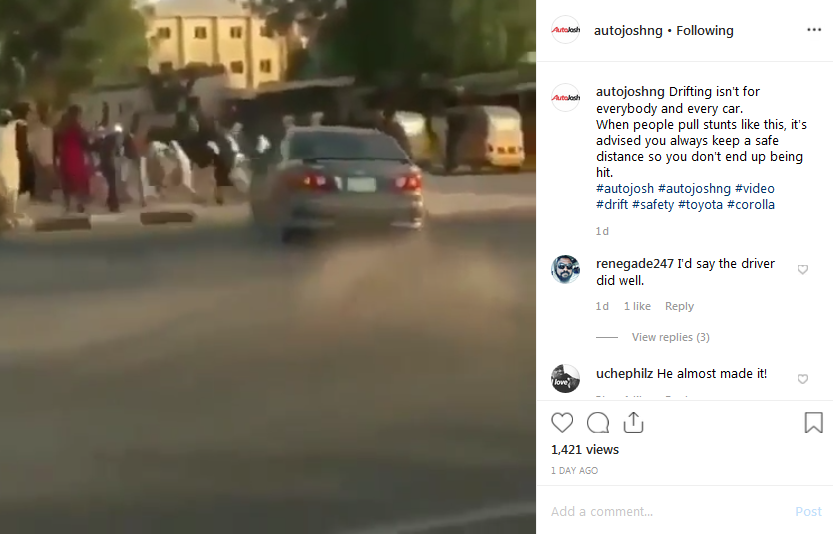 Drifting is a driving technique where the driver intentionally oversteers, with loss of traction in the rear wheels or all tires, while maintaining control and driving the car through the entirety of a corner.

Controlling a car that is drifting isn’t a child’s play because the car is being driven beyond the limit of adhesion.

Drifting is not a stunt anybody can wake up and just do; it requires you master the art. To successfully drift a car, you must have the basic skills of drifting and should have practiced for some times.

One of the worst places to drift is in a public or populated area. Drifting in such area will end up putting the lives of some people in danger and could possibly result in death. A perfect example is what you saw in the video attached to this post. The Toyota Corolla driver lost control of the car and hit some by-standers. Some got lucky whereas some did not.

It is a traffic crime to drift in some parts of the world except it’s in a controlled setting such as a track where there are emergency crews on standby in case of a mishap. In such settings too, there are barriers protecting spectators. Unfortunately, there are none in this video.

Don’t be tempted to pull such stunts when it is not in a safe area because accident is bound to happen especially when the car goes out of control.

Please, as a spectator, ensure you always keep a safe distance when such stunt is being pulled. Don’t be part of statistics.

Screenshots from the video; 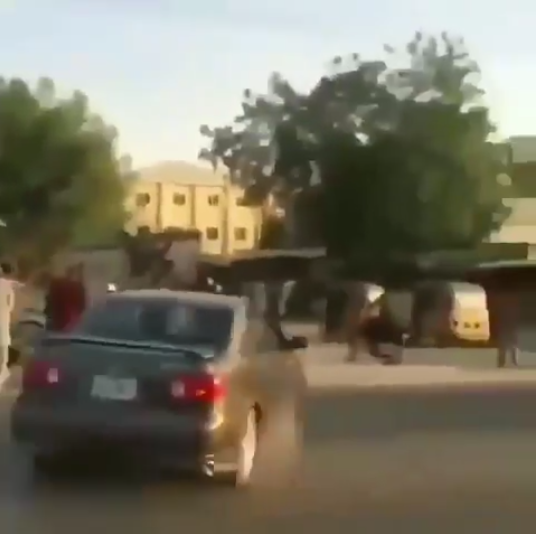 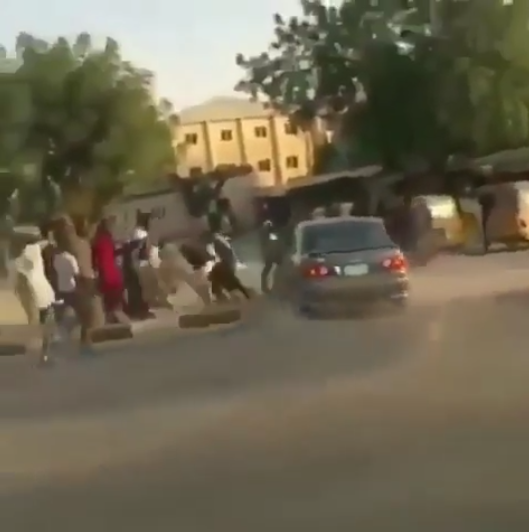 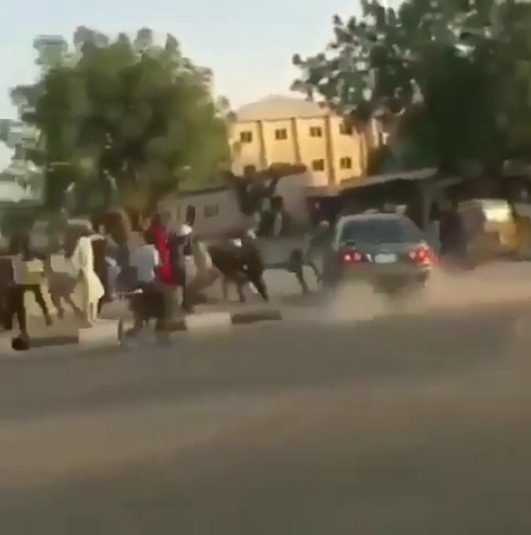 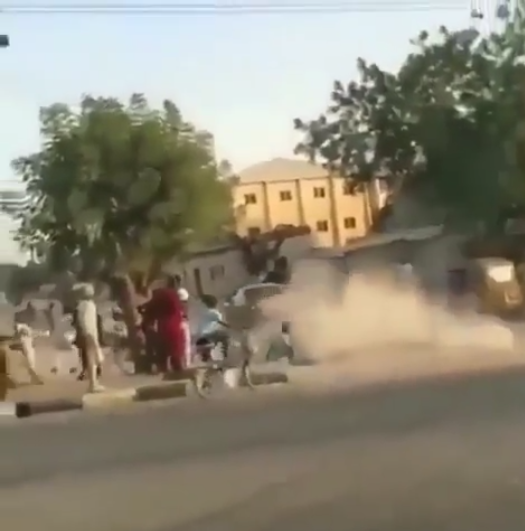 Drifting isn’t for everybody and every car. When people pull stunts like this, it’s advised you always keep a safe distance so you don’t end up being hit. #autojosh #autojoshng #video #drift #safety #toyota #corolla