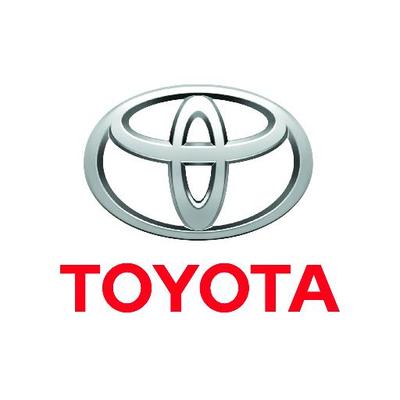 A huge disorderliness with the internal combustion engine is that most of the energy generated via combustion is wasted as heat instead of being converted as propulsion for the ride.

The new Toyota Dynamic Force’s engine made headway in its thermal efficiency as being 40% efficient as a conventional engine and at the same time it is 41% efficient in hybrid form. The most common percentage of internal combustion engine is always 20%, this Toyota vehicle is really making massive stands.

Furthermore, as the different systems needed to keep this ride running consumes a lot of energy that could be used to propel the car, much heat is required to give the car a perfect function. The sides of the pistons in the Dynamic Force engines have been well polished to a smooth mirror surface as a reduction to friction and also to improve scuff resistance. The cylindrical head is also designed with high efficiency intake port while a high power ignition coil burns all last droplet of gas from a multiple hole injector. The type of engine used in this vehicle is a new direct injector system and is similar to the ones being used in Toyota 86 and Subaru BRZ twins.

The improved fuel economy of this vehicle is another feature it boasts of as its engine has an enhanced torque which produces an increased number of torques more than the modern 2.0 liter engine. Horsepower gives the car interesting facts while a high torque is the real thing about how speedy a car would be, cruising and stepping on the highways easier and faster than any road ride.

Tons Of Gold,Platinum And Diamonds Worth ₦136b Falls Out Of Russian Plane