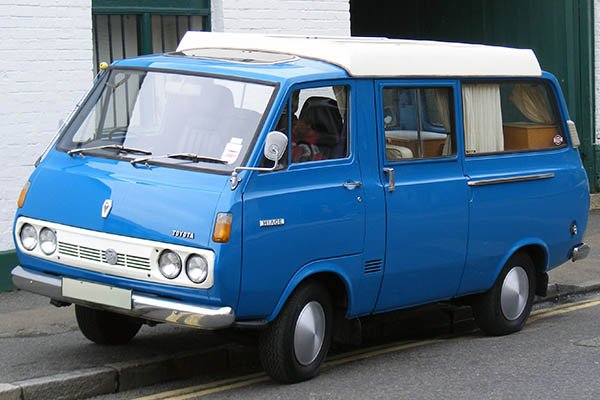 The Toyota Hiace is the most popular bus in Nigeria used for interstate transportation. Over the years, this Toyota model has been tested and trusted. Interestingly, the Hiace had humble beginnings, and if it were a human being, it would have been a 52-year-old today!

Highlighted below are several generations of the Toyota Hiace.

The first-ever Hiace debuted in 1967

The first-ever Hiace debuted in 1967 as a small commuter bus that was available in different variants. It was exported largely to the African market where it was used for mass transport. One cannot tell for sure if this model came to Nigeria. 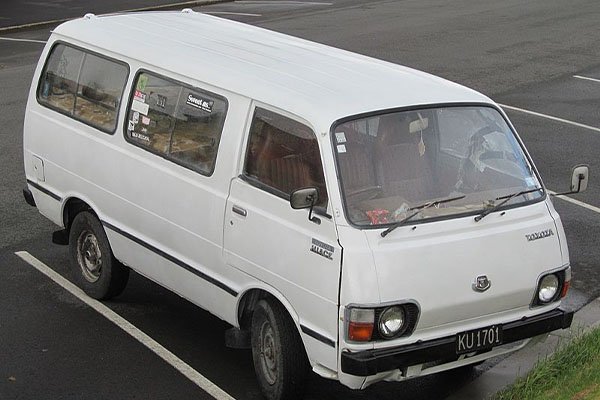 The 2nd-generation model of the Toyota Hiace, which came out in  1977.

The 2nd generation model of the Toyota Hiace came out in  1977. It was still available in different variants including a pickup. This model was quite popular in Nigeria in the late ’80s and early ’90s. It was fitted with small engines ranging from 1.6 to 2.2-liters, and it was also available in diesel variants. 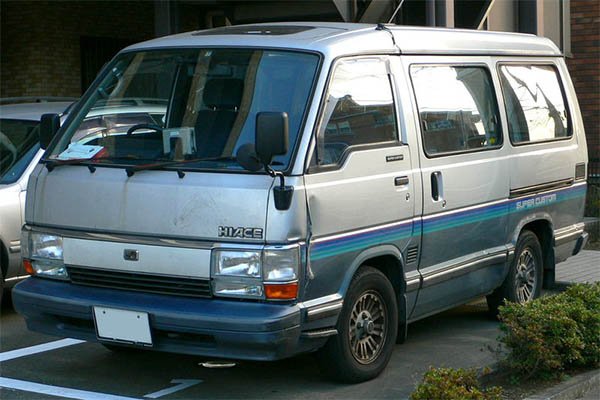 In 1982, the 3rd-generation Hiace was made and it was by far an improvement over the outgoing model.  This model was, for the first time, offered in a short and long-wheelbase variant and it was a success in sales. It had for the first time a 4-speed automatic transmission and its ambulance variant used a powerful 4.o-liter v8 engine. This model also was the first Hiace to be fitted with an air conditioning system. 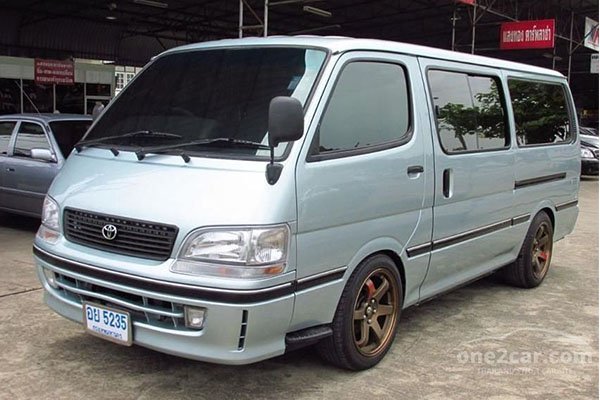 In 1989, the 4th generation of the Hiace was introduced into the market.

The 4th generation of the Toyota Hiace spanned 15 long years. It debuted in 1989 and was produced till 2004. It was the most popular of all the Hiace buses ever made. It was so popular that other Chinese brands started to use the blueprint of the Hiace to manufacture their own commuter buses. In Nigeria, this model was very popularly used by interstate transporters and even used as the popular “danfo” in Lagos. The Chinese versions also became popular in Nigeria. 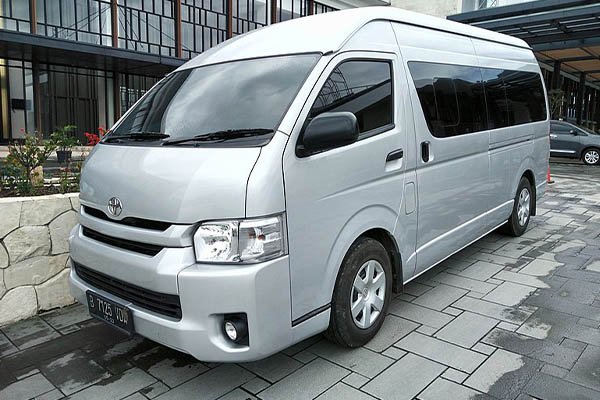 The 2004 Hiace became quite popular amongst interstate transporters in Nigeria.

The introduction of this model was when the name hummer bus was coined. The 2004 Hiace became quite popular amongst interstate transporters in Nigeria. It was either the Hiace or no other. The transport business was booming because of this particular model. It was fast, responsive and reliable. The Chinese imitators couldn’t even compete with this model in terms of its popularity because it became the top choice to convey them. It really came loaded with airbags, ABS brakes, etc. Some models had a navigation system and an optional automatic transmission. Its engines were more powerful using a 2.7 inline-4 (Nigeria) or a 3.o-liter diesel. 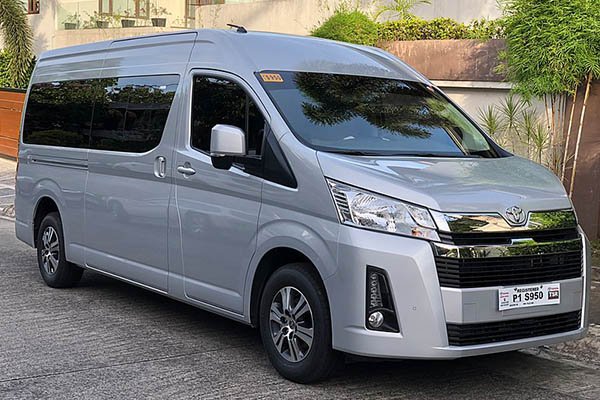 And now this is the latest generation of the Hiace. Longer and larger than ever, the design of the 2019 Hiace is a radical departure from its predecessor. Everything is all brand new; new engine, new transmission, and a new platform. And for the 1st time ever the 2019 Toyota Hiace will be a front-engine compared to previous models that were inside. Its engines are a new 2.8-liter turbo-diesel, 4-cylinder, and a new 3.5 v6-engine.

FRSC Comes Hard On Dangote Group Of Drivers; See All They Demand Of Them