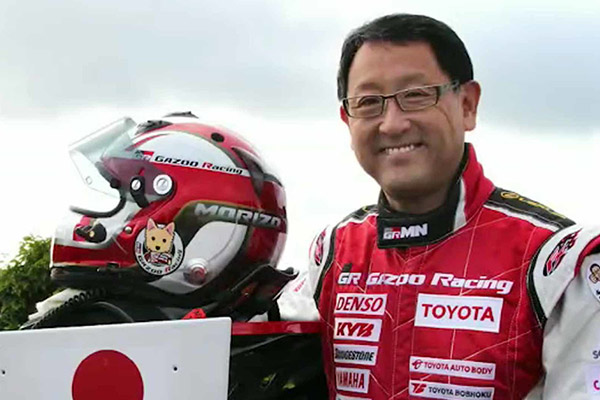 Toyota is working towards a carbon-neutral society where cars do not produce emissions.

The current version of Toyota Corolla hydrogen race car is the best on the earth. 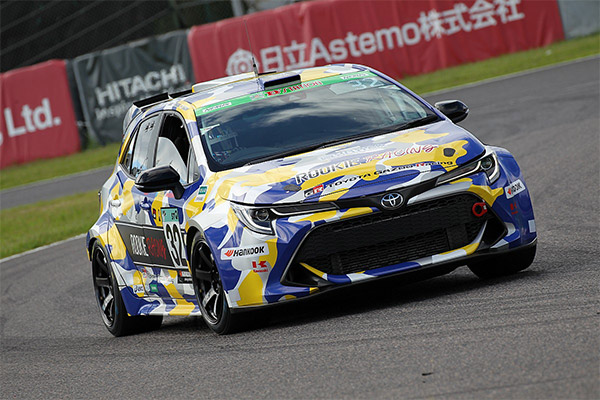 Toyota President, Akio Toyoda drove a hydrogen-powered Toyota Corolla at an endurance race that took place at Suzuka from September 18 to 19, 2021 in a bid to promote the new powertrain.

Toyota is working towards a carbon-neutral society where cars do not produce emissions. Part of this strategy is to embrace the world of hydrogen fuel which has to clear a few hurdles before it can be accepted by mainstream consumers. When it comes to pushing new car tech there’s no better place than the world of motorsports.

Toyota had to adjust simple things like the fuel delivery system and ignition system. Otherwise, the Toyota Corolla has four pressurized hydrogen fuel tanks in the rear lifted from the Toyota Mirai hydrogen-powered consumer sedan.

The surprising part is how normal this hydrogen-powered engine sounds. You’d be hard-pressed to find anything different about it from the rest of the grid that uses traditional fossil fuels. Seeing this race car in action makes hydrogen seem all the more useable in everyday life, especially if the resulting cars are just as fast and engaging.

The Toyota Corolla Hydrogen race car has taken part in a few races. After every race improvements are made to the power train and simple things like pitstop refueling speed. This current version is the best hydrogen-powered race car on the earth.