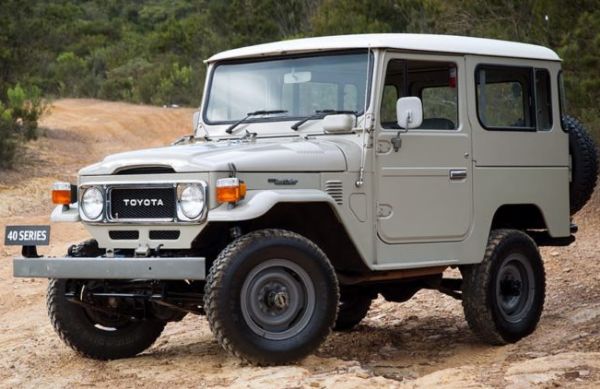 It will reproduce and sell parts related to the critical functions of driving, turning, and braking for the 40 Series Land Cruiser.

It was specifically designed “to take people anywhere and everywhere and come back alive and safe.” 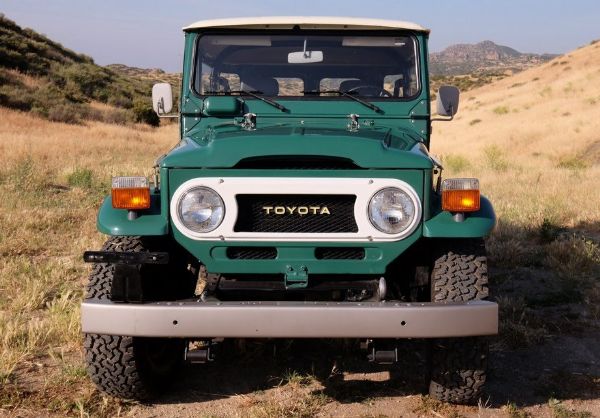 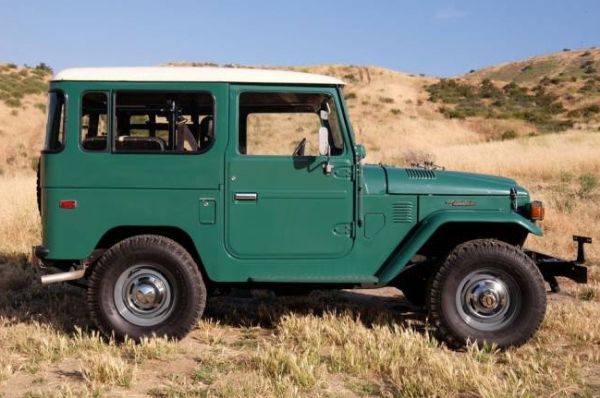 The 40 Series Land Cruiser, produced between 1960 and 1984 is one of the biggest and most iconic offroading machine ever. The Heavy-duty Land Cruiser 40 Series, which symbolizes Toyota’s QDR — Quality, Durability, and Reliability, has long promised “to take people anywhere and everywhere and come back alive and safe.”

But since its demise in the 80s, spare parts for the 40 Series as well as other discontinued models have been sourced through the GR Heritage Parts Project. The project reproduces spare parts that have been discontinued and sells them as genuine parts through a special collaboration with suppliers. 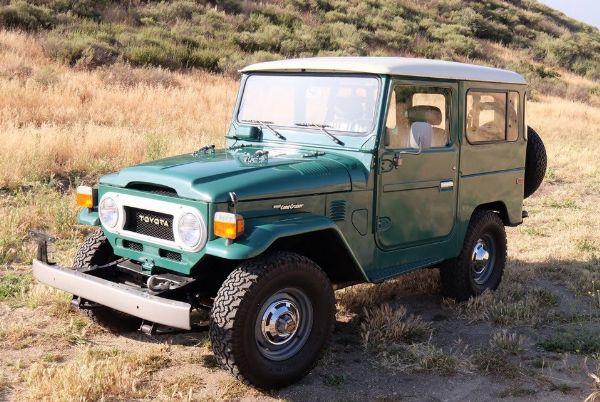 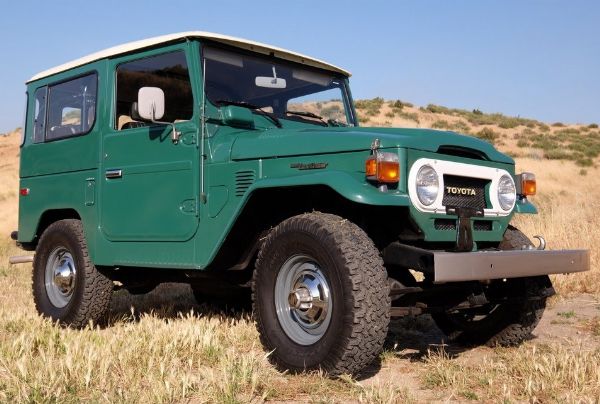 However, recent years have seen a shortage of spare parts for discontinued models, making Land Cruiser owners to express fears they will no longer be able to drive their beloved vehicles.

Now, TOYOTA GAZOO Racing, the motorsport/performance brand of the Japanese automaker, has announced it will reproduce spare parts for the Land Cruiser 40 Series in celebration of its 70th anniversary. 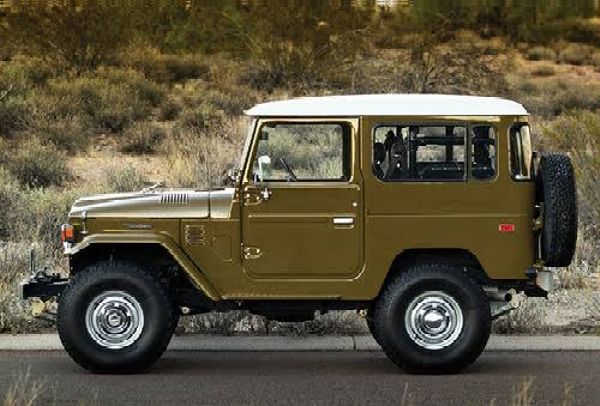 According to TOYOTA GAZOO Racing, it will reproduce and sell parts related to the critical functions of driving, turning, and braking for the 40 Series Land Cruiser, so that customers can continue to drive their cherished vehicles in safety and with peace of mind.

A preliminary surveys carried out with exclusive Land Cruiser dealers and fan club representatives from across the globe shows that engines, drivelines and exhaust systems are in great demand. 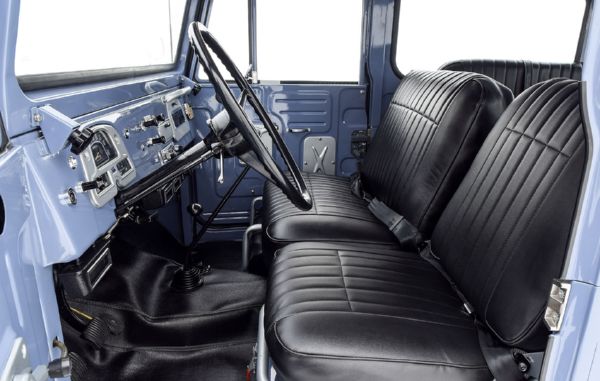 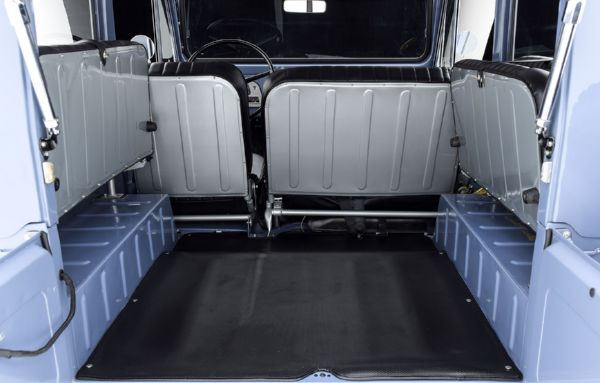 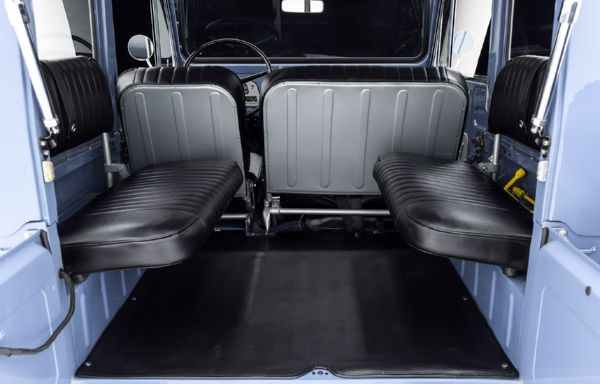 Availability of Toyota Land Cruiser 40 Series ‘heritage parts’ will be launched as preparations have been completed, with a target launch date of the beginning of 2022.

TOYOTA GAZOO Racing has previously supplied heritage parts for the A70 and A80 Supra, and the 2000GT, but this will be the first time it has reproduced spare parts for the Land Cruiser.