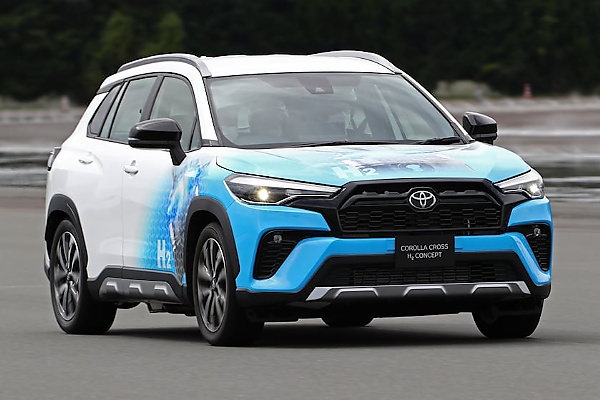 Japanese automaker says hydrogen-powered Cross H2 Crossover is capable of transporting up to five occupants and their luggage.

Toyota says real-world evaluation is currently being carried out, adding that it will soon begin winter testing in northern Japan. 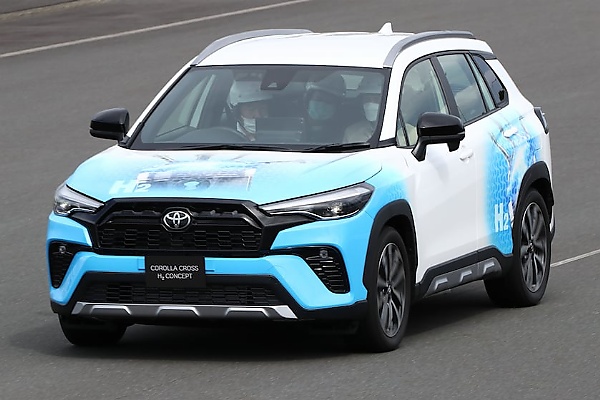 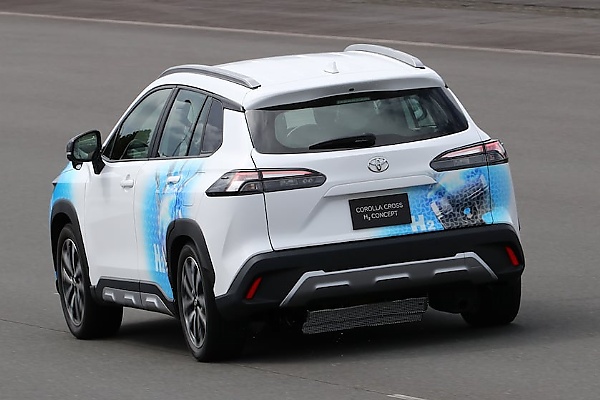 Toyota has unveiled a Corolla Cross H2 Hydrogen prototype as it continues to develop other zero-emission solutions, including hydrogen fuel cell and hydrogen combustion technology, alongside battery electric technology. 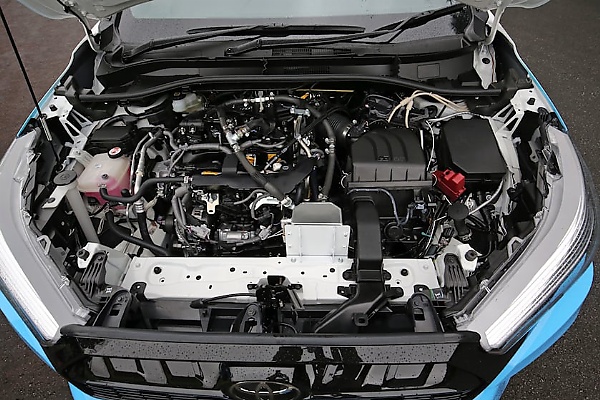 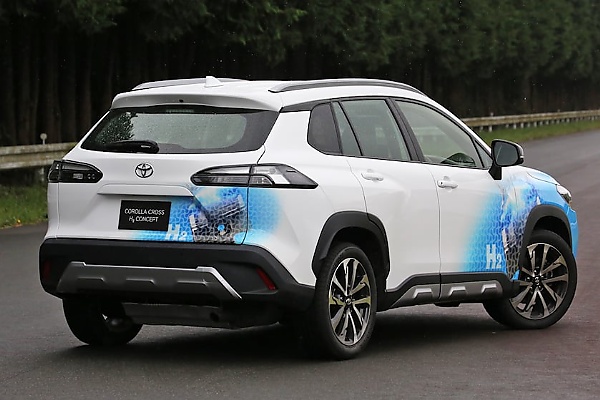 The hydrogen-powered Crossover is capable of transporting up to five occupants and their luggage, just like the petrol-powered Toyota Cross it is based on. Toyota claims it is “40 percent along the path to commercialization of [these] products”, meaning that the hydrogen-powered Corolla Cross H2 may reach the showrooms in the nearest future.

Toyota says real-world evaluation of the Corolla Cross H2 is currently being carried out, adding that the hydrogen-powered will soon begin winter testing in northern Japan. 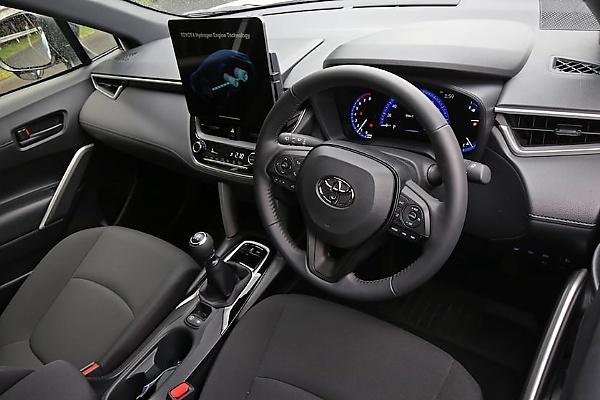 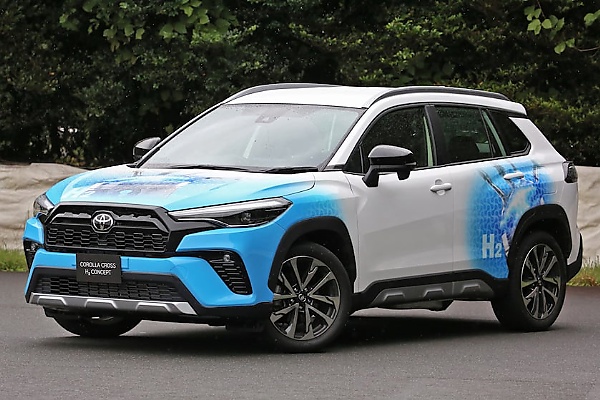 Toyota hasn’t mention any performance figures for the hydrogen Cross, but it listed the key merits of hydrogen combustion, including the ability to leverage existing internal combustion engine technologies as well as quick refuelling times.

Toyota Motoring Manufacturing UK Ltd (TMUK) has also teamed up with a private companies to develop a hydrogen-powered Hilux pickup truck that it hopes will deliver the reliability and performance the nameplate is known for.

Lexus Working On A Manual Transmission For EVs, May Start With The LFA Successor