The Lagos State Police Command on Monday said it  had arrested eight suspected traffic robbers in the Ketu area of the state. Traffic Robbery

The state Police Public Relations Officer, Muyiwa Adejobi announced this in a statement.  According to him,  five of the suspects were arrested on Thursday, February 11, 2021, around 10.30pm. They were arrested by the Rapid Response Squad around the Motorways end of Ketu.

He added that the other three suspects were caught by another RRS patrol team around 6am the following day. 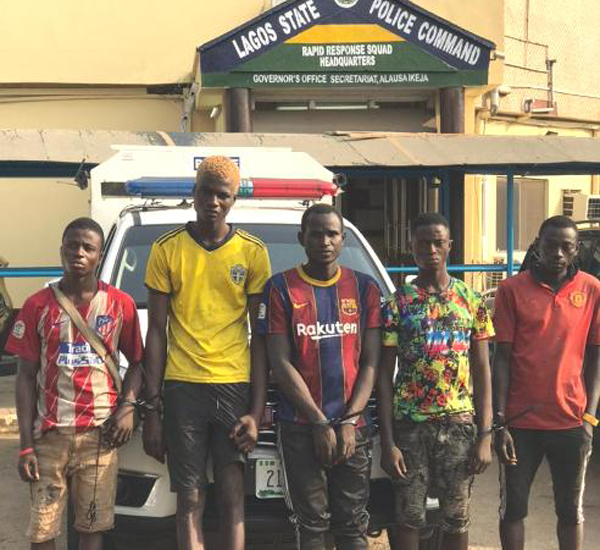 “One of the suspects, Amos Abayomi, who was arrested with a machete on Friday, February 12, 2021, in Ketu, disclosed that he used to rob in traffic with a syndicate, especially in the morning and at night.

“He further explained that there were instances where motor boys working in Ajelogo park, Ketu, would use their trucks to block the highway at dawn, thereby creating artificial traffic so that they could feast on motorists and commuters held in traffic. 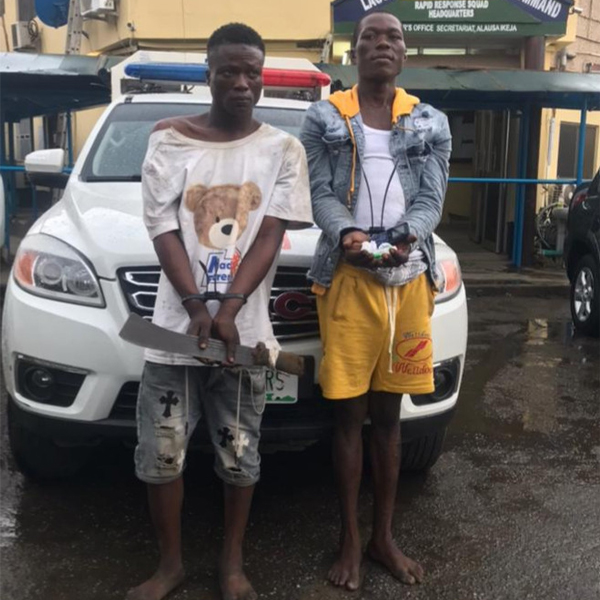 He said items recovered from the suspects were weapons, charms, mobile phones, wraps of substances suspected to be cocaine, among other hard drugs. Traffic Robbery

FG To Install CCTV Cameras On Highways To Combat Kidnapping