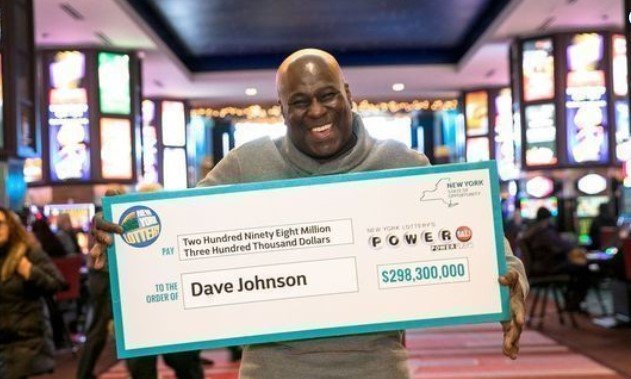 Dave played the Powerball with the ₦1805 ($5) in his pocket. This can be said to be one of the best decisions he will ever make in his life.

You may also like: Nigerian Musician Mayorkun Poses With His New Porsche Panamera Turbo

“I went, got back in my car, I turned my music up and zoomed on home,” he told CNN, adding that he then told his family, “I’m rich! I’m rich! I’m not going to work anymore.”‘ It wasn’t long after that he quit his job as a truck driver. He says he plans to stay in New York City, make investments and buy a brand-new red Porsche.