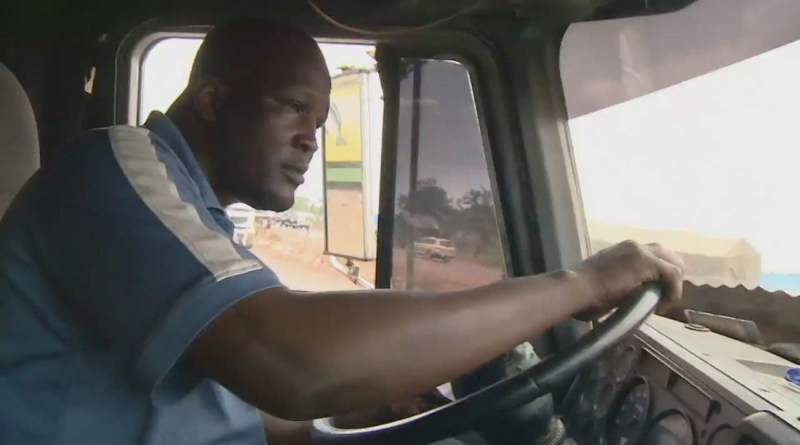 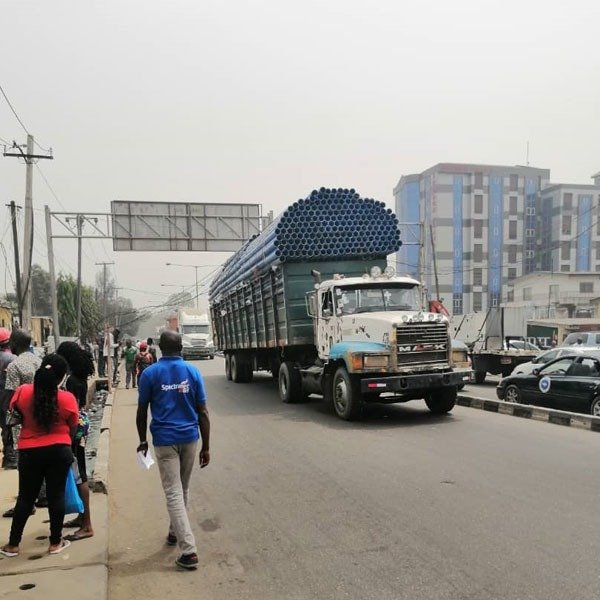 30 per cent of truck drivers in the country have failed vision tests conducted by the commission.

Oyeyemi made this known at the 2020 Truck Renewal Conference in Abuja on Thursday. 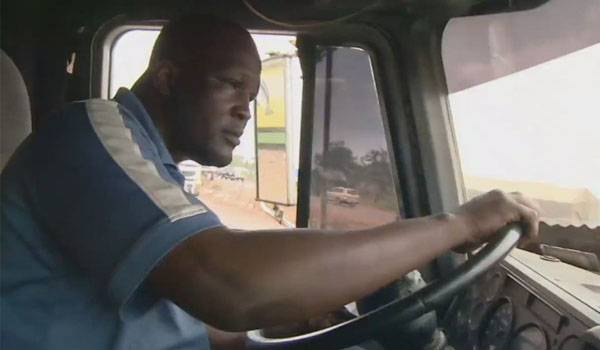 He said that most of the truck drivers had eyesight challenges and it had made it more dangerous for them to drive at night, describing most of the drivers as “lawless”.

He said that most of the trucks plying the road did not operate with the minimal safety standard which, according to him, had contributed to the cause of many road accidents.

“We need to take action; 30 per cent of drivers failed the vision tests we conducted. I commend MOMAN because most of its members comply to minimal safety standards but the others are yet to do so.

“Just yesterday, a whole family was wiped off to an accident caused by a truck with petrol in Felele Lokoja; this is avoidable if the minimal safety measures were adhered to. 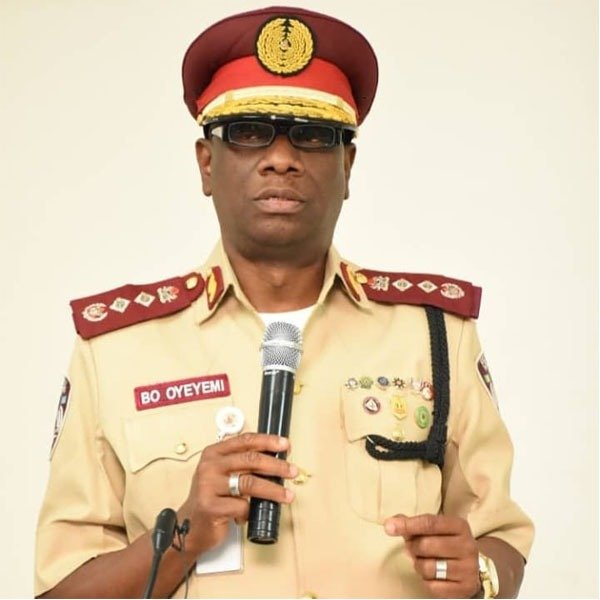 Oyeyemi said that MOMAN and NARTO with the Department of Petroleum Resources (DPR) should join forces in ensuring that drivers complied with the rules and regulation of traffic while driving their trucks.

The FRSC boss commended the effort of president Muhammadu Buhari’s administration at reviving the rail system, saying that it would help to reduce the over reliance on the road for haulage of Petroleum products.

“If the rail is functioning well, pressure will reduce on the road,” he added.

He called for full auditing of trucks and installation of safety valves on the trucks before using them on the road.

“MOMAN and NARTO must train and retrain their members, and DPR needs to begin recertification to help reduce crashes on the road.

“The level of lawlessness is high on the side of the drivers, we witness average of 90 deaths per week in the country,” he added.

On This Day 28 Years Ago, Nigeria Lost 159 Military Officers In A Plane Crash In Ejigbo