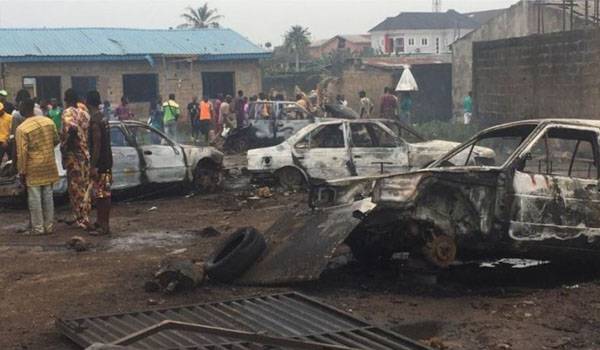 There were explosions at the Ajuwon area of Iju-ishaga axis in Lagos State. The incidence which happened on Thursday afternoon,  was reportedly caused by a gas tanker that blew up at the scene. Gas Explosion

The explosion, which was heard as far as Harmony Estate and Obawole, Ogba, Iju in Lagos as well as Akute Ogun State, was said to have occurred around 3:30pm..

The incident left a scores of people severely injured. Numerous vehicles parked around the scene were equally destroyed. 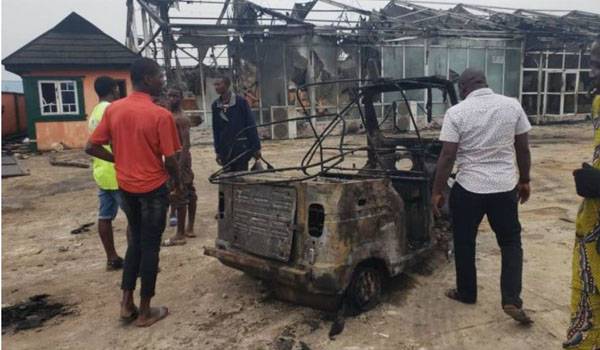 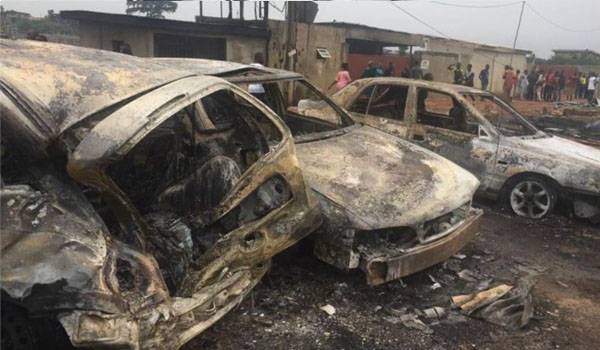 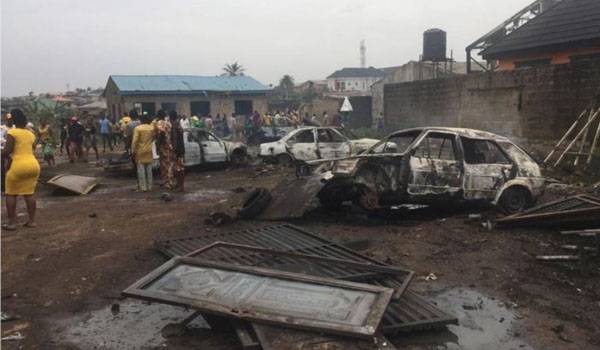 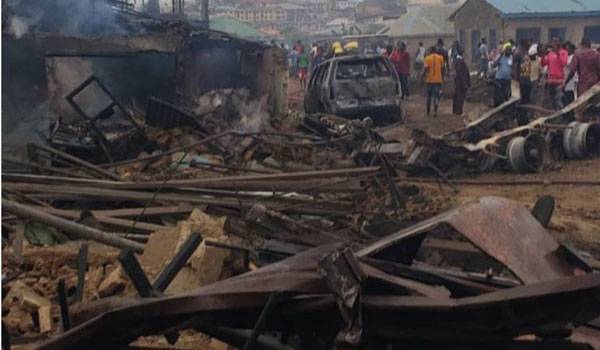 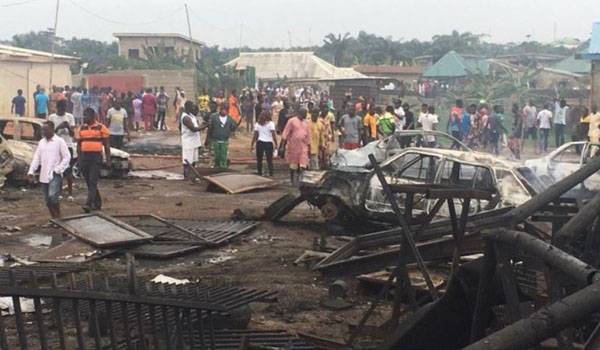 An eyewitness explained that the explosion was from a gas plant located around Iju Hills and close to Grailland.

It was reported that a gas tanker about to enter a newly built plant in a residential neighbourhood caused the explosion. 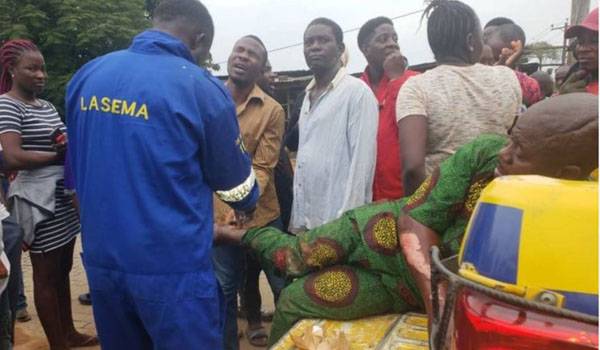 He said the LASEMA Response Team has been deployed to the scene of the explosion to manage the situation.

“The tanker was trying to enter a gas plant when it exploded. There were domestic cylinders there and so, those ones also started exploding. Gas Explosion

“The fire has not extended to any building. It is still within the gas plant. People sustained burn injuries but no deaths reported yet. We have contacted fire service. We appeal to people to stay away from the area,” he said.

Iju is located between Agege and Ojodu Berger and is a thickly populated area in the Ikeja Local Government Area.