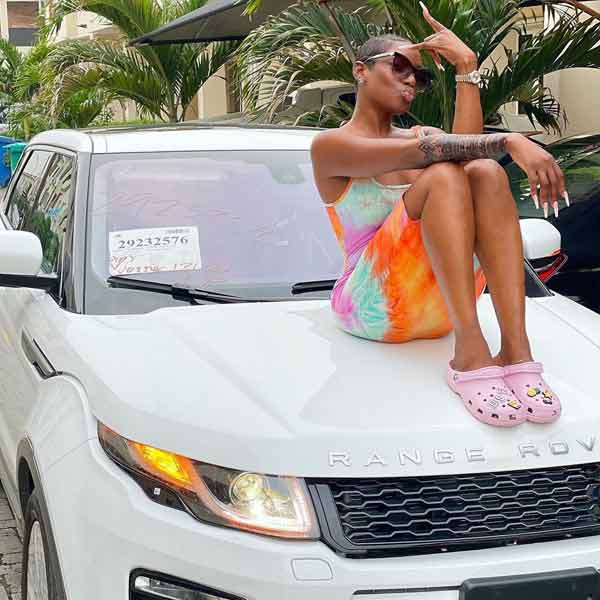 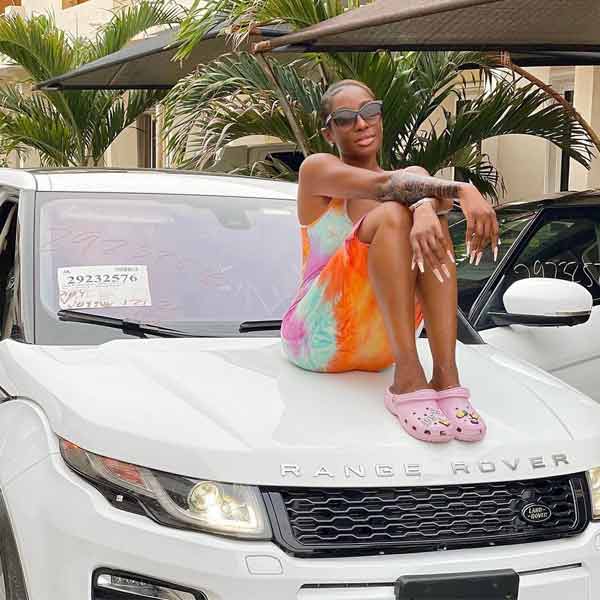 “Get me lit” just put me on the range list 🥰

“I actually got this a car a week ago. Wasn’t going to post but Timini kept threatening he would if I didn’t,” she wrote.

Fapson acquired the SUV weeks after her close friend, actor Timini Egbuson, wowed his fans after buying himself a Ranger Rover as a birthday gift.

Hours after announcing her Range over, Fapson came out to state how she got the ride.

Posting via her Instastories, she stated that she bought it herself and that she works her a** off.

Dorcas Shola Fapson is an actress and presenter, known for her role in MTV’s Shuga as ‘Sophie’.

In 2020, she returned to the MTV Shuga series as it dealt with coronavirus issues, with the actors doing the filming, over several African countries.

Fapson was born in London in the 1990s. Her mother died when she was 14 and she took her first degree in Criminology England. She then went on to study acting in New York.

10 Of The World’s Most Expensive Toy Cars (PHOTOS)