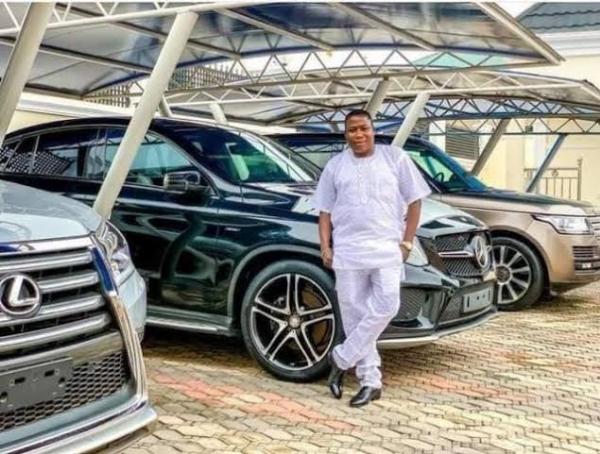 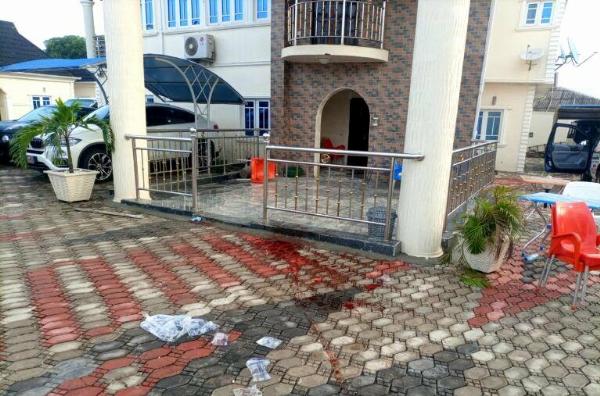 Two persons were reportedly killed during an early morning attack on the residence of Yoruba rights activist, Sunday Adeyemo, better known as Sunday Igboho, in the Soka area of Ibadan, Oyo State.

However, in a Facebook Live, Igboho’s spokesman, Olayomi Koiki, said “He (Sunday Igboho) is currently safe.” 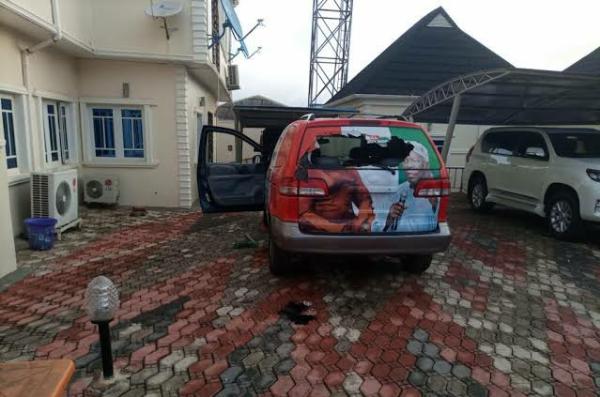 “The situation now is very bad. Two Yoruba sons have been killed in the house of Chief Sunday Igboho. The two dead bodies have been taken away by the military. We do not know of the location where they were taken to,”

According Koiki, the house was attacked around 1am on Thursday. He also alleged the identities of the attackers to be soldiers. 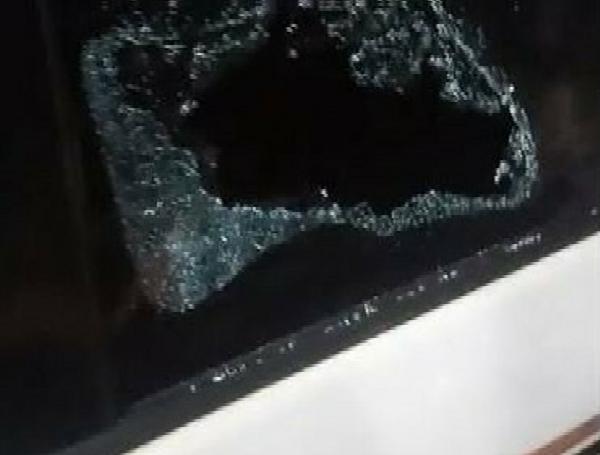 “I can confirm that those who came are definitely Nigerian soldiers. There are more than 100 soldiers that came,” 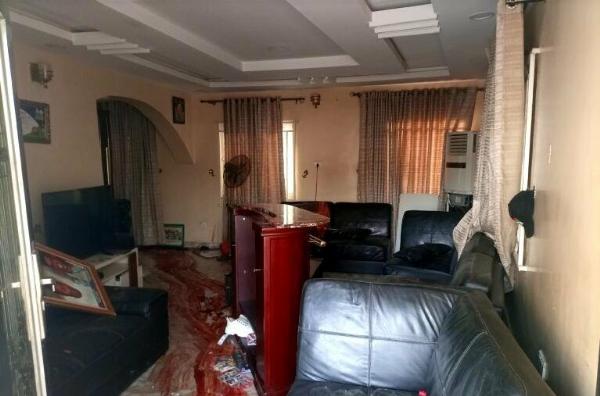 “The situation is very active as more security operatives in about seven Nigerian Army patrol vans have arrived.”

According to a video shared online, several cars parked at his residence and walls of the house were riddled with bullets during the invasion. Igboho’s Mercedes-Benz G-Wagon and Toyota Prado SUVs were among the vehicles damaged. 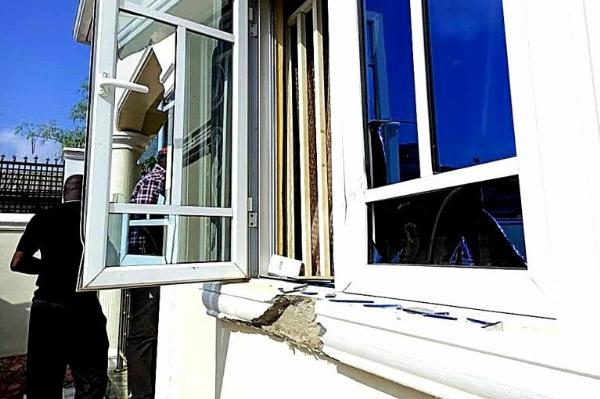 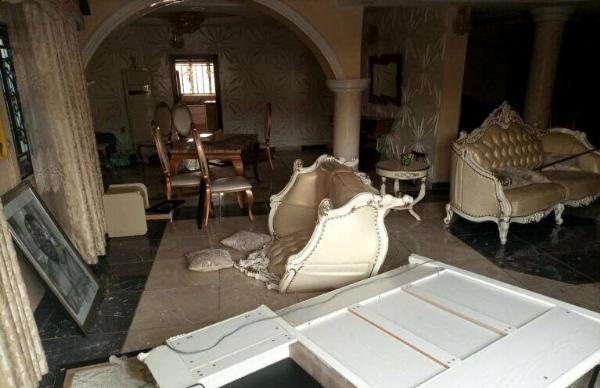 The invaders who were claimed to have dresses in military camouflage also allegedly whisked away occupants of the house to unknown destinations.

Thursday’s early morning attack is coming hours to Igboho’s planned rally for the secession of ‘Yoruba Nation’ in Lagos State. In addition to the worsening insecurity across the South-West geopolitical zone, Igboho has cited his secessionist campaign to the injustice meted out to the people of the region.