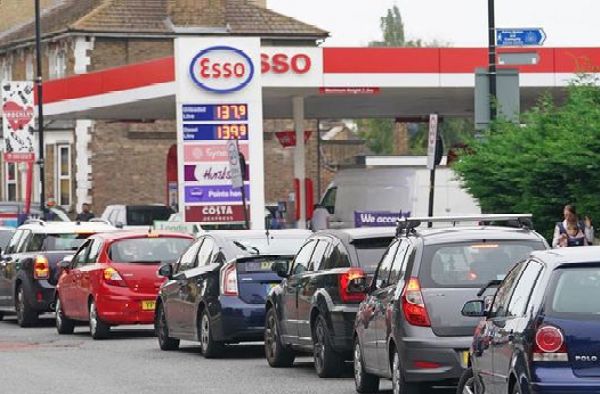 Amid shortage of HGV drivers, UK PM plan to bring in 5,000 truckers from the continent on short-term visas.

UK Govt insist there are “no shortages” of fuel, adding that supplies will go back to normal once people stop panic buying. 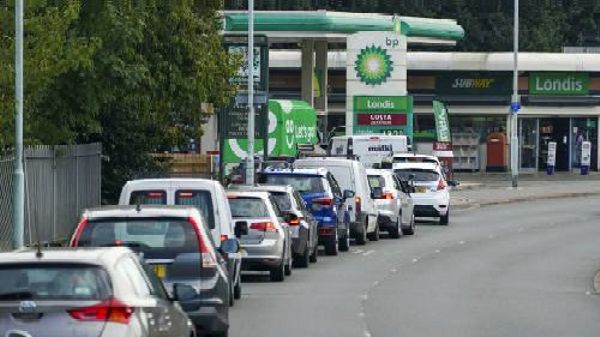 Amid shortage of HGV drivers, which has caused panic buying across the country, Johnson is reportedly considering deploying the army to drive fuel tankers to the service stations.

Up to 90 per cent of all service stations are now dry as Brits raced to fill up their vehicles. The panic buy was sparked after a leaked reports suggest that the lorry driver shortage could impact its ability to keep up with fuel deliveries. 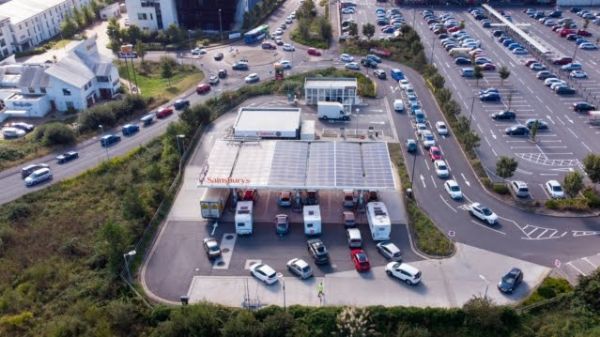 The surge in demand has led the Petrol Retailers Association (PRA) to warn that as many as two-thirds of nearly 5,500 independent outlets were out of fuel on Sunday, with the rest of them “partly dry and running out soon”.

But the Prime Minister’s plan to bring in 5,000 truckers from the continent on short-term visas are in disarray with many set to refuse to come over. 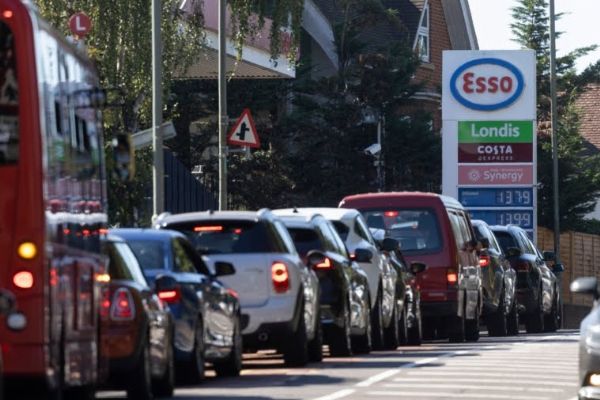 A separate joint statement from Shell, ExxonMobile and Greenergy, reiterates that the pressures on supply were being caused by “temporary spikes in customer demand, not a national shortage of fuel”.

No 10, the office of the British Prime Minister, also insists that there are “no shortages” of fuel and supplies will go back to normal once people stop panic buying.

“Should the public return to their routine behaviours of filling up fuel that will significantly contribute to ending the challenges we’re seeing.

“We completely understand public anxiety over this and will continue to do everything possible to reassure them there’s no fuel shortages.”

Amid Petrol Shortage In UK, Nigerian Reveals How Thieves Stole Fuel From His Car, Others (Video)