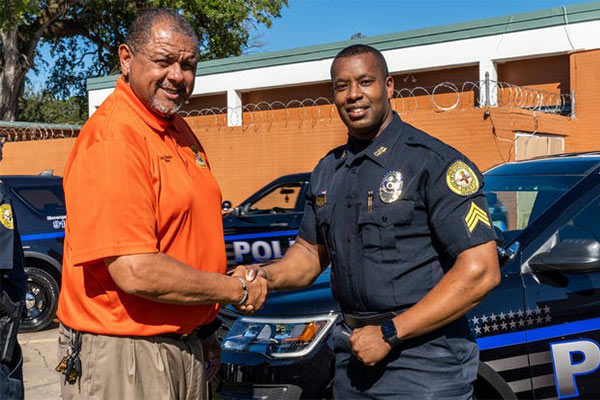 The new patrol vehicles, previously owned, were bought outright for about $100,000.

City officials thinks it is a better financial option at this point to purchase rather than leasing the new patrol units.

Each of the purchased units had an estimated 30,000 miles on their odometers. 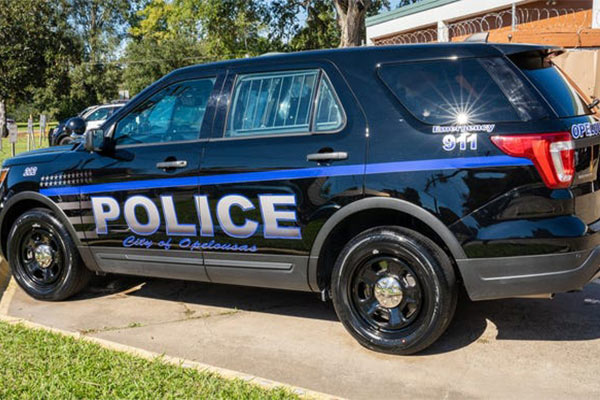 Opelousas police officers in the United States began patrolling this week in five units whose purchase was recently approved by city officials.

Mayor Julius Alsandor said the vehicles are previously owned and were bought outright for about $100,000 after the Opelousas Board of Aldermen agreed to a capital outlay funding request by Police Chief Martin McLendon.

Alsandor said the revenue used to buy the vehicles originated from the police department budget.

Alderwoman Sherell Roberts said in a Daily World interview that city officials decided several months ago that it is probably a better financial option at this point to purchase rather than leasing the new patrol units, which were placed into operation on Monday.

“Right now (the board) is thinking that leasing may not be that good of a deal for the city after all,” Roberts said. “We were all right with the request by the chief to purchase these vehicles rather than lease them. The money for them was there in (the police department budget), so (the board) gave the consent.”

Roberts estimated that each of the purchased units had about 30,000 miles on their odometers.

Roberts said the board agreed to the purchase of the units after examining the Aug. 1 revenues remaining in the departmental budget.

The city entered into a new budgetary year on Sept. 1.

Alsandor said the outright purchase of vehicles might be something the board continues to consider in the future when discussing additional funding for patrol unit acquisitions.

During a Board of Aldermen meeting in March, McLendon asked city officials to approve his lease request for 13 new police units from Enterprise Fleet Management.

Representatives from the company who appeared before the board at the meeting estimated the police department could save as much as $395,746 over a 10-year period by leasing the proposed new units.

McLendon told the board at the same meeting that the leased vehicles approved under Thompson’s department had been saving the city a considerable amount of money in repairs.