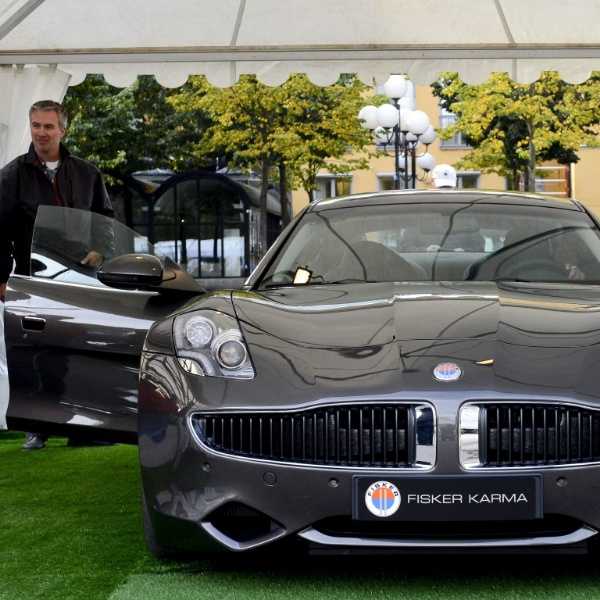 VLF is asking for at least $18.5 million in damages to cover its investment in the Humvee project.

According to the lawsuit, VLF shared its plans for a ‘Luxury Humvee’ with Karma as part of a proposed partnership last fall.

The deal is part of a proposed partnership to produce the luxury SUV for the Chinese market. But Karma, a company owned by Chinese auto-parts maker Wanxiang Group, is now being accused of trying cut off VLF in a bid to steal it.

VLF claims that Karma Chief Executive Officer Lance Zhou used the shared designs to secretly contact the U.S. company’s manufacturing partners in an effort to bring the electric Humvee to market in China on its own. 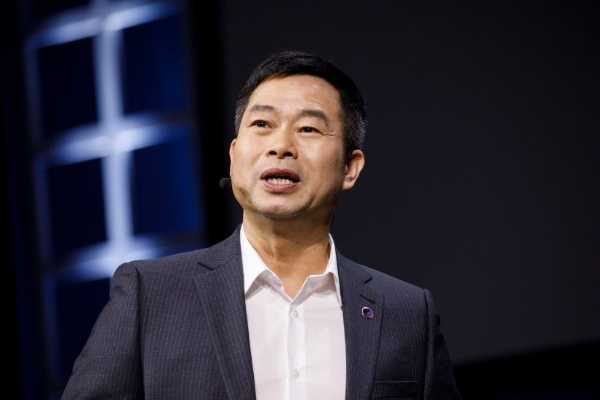 VLF is asking for at least $18.5 million in damages to cover its investment in the Humvee project. The carmaker, co-founded by former General Motors Co. executive Bob Lutz, is also seeking its share of the projected profits.

The lawsuit comes as Karma is trying to capitalize on the rally in shares of EV makers such as Tesla Inc. and Nikola Corp.

The Chinese Electric-vehicle told reporters in July it had raised a third of the $300 million it’s seeking by selling stakes to private equity investors.

Fisker founder Henrik Fisker is famed as the designer of the Aston Martin DB9. He helped launch VLF in 2012 with Lutz and former Boeing Co. executive Gilbert Villareal.

Henrik Fisker, who also has a separate electric-car venture, Fisker Inc., is no longer associated with VLF.