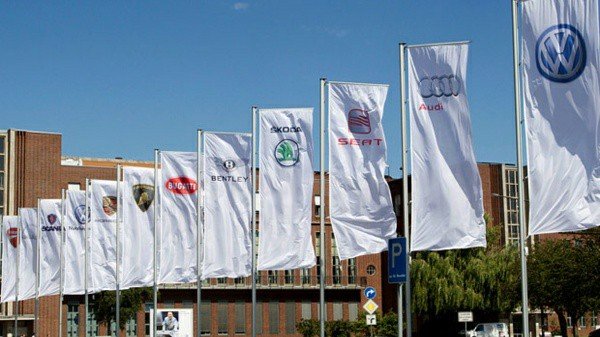 Volkswagen Group Of America on Friday said it has reached a settlement with thousands of U.S. customers over the lawsuit that alleges Volkswagen knowingly stated incorrect fuel economy ratings on about 98,000 of its petrol-powered vehicles.

The settlement is worth a total of $96.5 million (₦35 billion), but Volkswagen does not admit wrongdoing under the terms of the settlement.

Eligible customers will be paid from the settlement for the extra money spent on fuel based on the allegedly false fuel economy ratings. Customers will receive payments ranging from $5.40 to $24.30 for each month the vehicle is owned or leased.

The affected vehicles were from Audi, Bentley and Porsche, Volkswagen, including the 2013, 2014, 2015 and 2016 Audi A8L, RS7 and S8 vehicles. Other affected models include Cayenne S and Cayenne Turbo, VW Touareg and Bentley Continental GT.

The Volkswagen Group has also agreed to adjust fuel economy figures for the 98,000 vehicles by 1 mile per gallon to reflect US labeling requirements.

The recent joint investigation between the U.S. Environmental Protection Agency (EPA) and the California Air Resources Board discovered Volkswagen had equipped roughly 1 million vehicles with transmission software designed to make the cars use lower fuel and pollute less during government lab tests than when they were on the road. But only 98,000 cars were discovered with lower fuel economy.

Related Topics:98000audiBentleyEPAFuel-Economy-RatingsporscheVolkswagenVolkswagen Group
Up Next

See The Traffic Advisory On Closure Of Lagos-Ibadan Expressway (Photo)