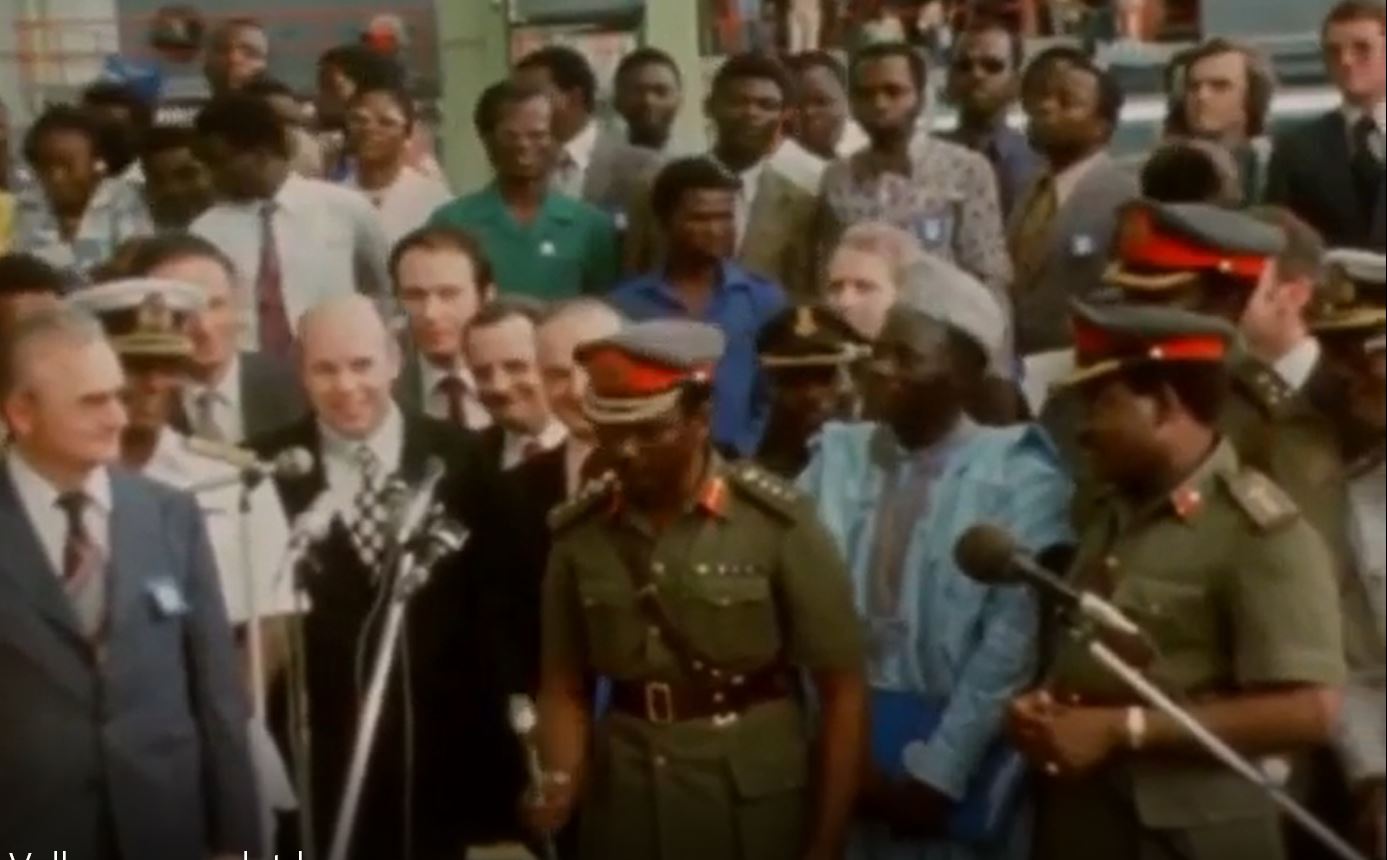 On March 21, 1975, history was made in Lagos, Nigeria. This happened when a Volkswagen assembly plant was commissioned in Lagos.

The Peugeot plant project was a joint venture between the Federal Government of Nigeria, the Lagos State Government and some West German investors.  The plant is located along the Lagos-Badagry expressway  – an outskirt location in Lagos.

At the time of its commissioning, the Volkswagen plant was expected to have an initial production rate of 60 cars per day.

During the opening ceremony, the then Head-of-State of Nigeria, Gen. Yakubu Gowon expressed gratitude to West Germany’s previous financial assistance to Nigeria.

He also urged Nigerian has to develop pride in patronizing locally-produced items. This he said would enable local market potential to develop to its maximum potentials.

The Volkswagen automobile assembly plant in Ojo, Lagos, was established with N11.5million.

The plant later went moribund in the mid-90s.

In 2015, the Volkswagen Automobile Group reopened the auto assembly factory after 20 years of suspending operations in the country.

According to the German automaker, the reopening was made possible through its partnership agreement with a private auto company, the Stallion Group for the assembly of the Volkswagen brand of vehicles in the country in line with the National Automotive Industrial Plan announced by the federal government in October 2013.