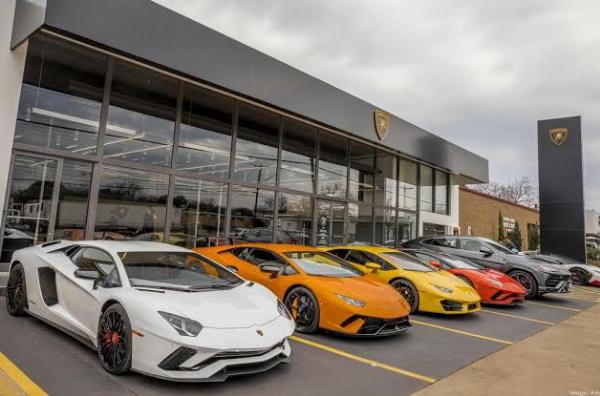 Zimbabwean man, a Church leader, almost killed himself while on 40-day, 40-night fast asking God to give him money to buy Lamborghini for his girlfriend. 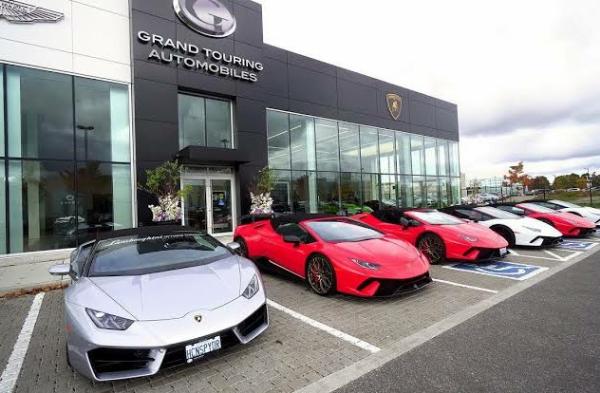 A Zimbabwean man identified as Mark Muradzira almost killed himself while on a marathon fasting believing God would give him money to buy a Lamborghini sports car to give his girlfriend her dream car.

According to reports, Muradzira, a Youth Leader Risen Saints Church in Bindura, thought that God would give him a Lamborghini if he fasted for 40 days and 40 nights.

To achieve this, he stayed alone in the remote mountain area to prevent him from being tempted to eat. He reportedly came close to death in his bid to achieve the feat.

However, his friends tracked him down after just 33 days and took the emaciated 27-year-old to Bindura General Hospital, where he is said to be showing signs of recovery.

Responding to the incident, his church leader Bishop Mawuru said:

“He should at least have fasted for a job since he is unemployed.”

Muradzira’s fellow churchgoers had reportedly started to raise enough money to buy their hapless co-religionist a £150k Lambo. But the fundraiser sputtered out at around the £30 mark.

Now, the money they managed to raise has since been diverted to help settle Muradzira’s hefty medical bill.

It’s not clear for how long Muradzira went without water as well as food. A human being can theoretically last up to three weeks without food. Mahatma Gandhi reportedly survived a 21-day fast.

However, going for much more than three or four days without water would lead to serious health problems and a week is probably the extreme limit.

Tesla Being Investigated For ‘Full Self Driving’ Claims