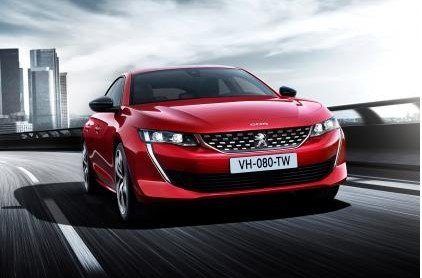 In a few short weeks to come, the 2018 Geneva Motor Show will take place. A lot of car manufacturers all around the globe are getting ready to gather in the Swiss city to display their latest productions and concept cars.

With the current trend of what have been going on in the automobile industry, the suggested focus would be on electric vehicles and autonomous technology. Performance cars would be welcomed as well. We need to see them present their latest speed machine.

There are latest cars that are expected to generate the biggest headlines. Some of these cars are new Audi A6, Toyota Supra and Mercedes Benz A-Class.

Here are the key cars to expect in Geneva Motor Show 2018: 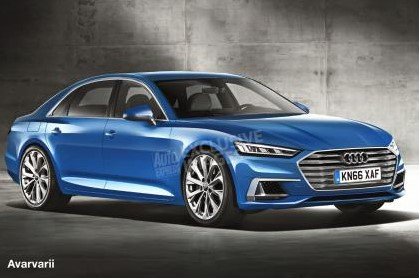 2. BMW X4: Based on the X3, the new X4 offers similar styling in a sleek coupe package. 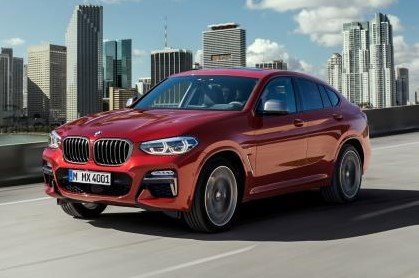 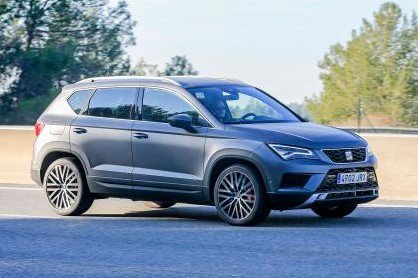 4.  Hyundai Santa Fe: The new Santa Fe is bigger than its predecessor and also comes with hybrid power. 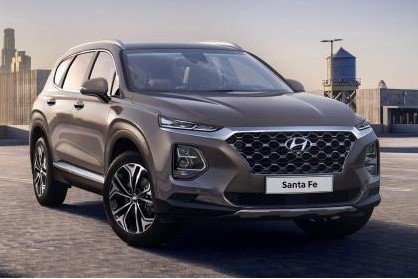 5.  Kia Ceed: The apostrophe is gone, but its hatchback charm remains as the new Ceed takes aim at the VW Golf. 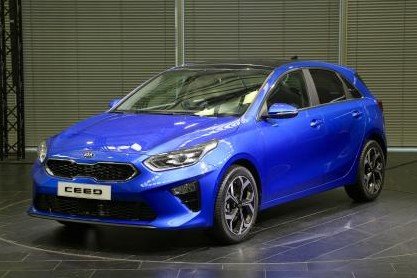 6.  Mercedes A-Class: More space and a sportier look for the new A-Class, plus a high-tech interior. 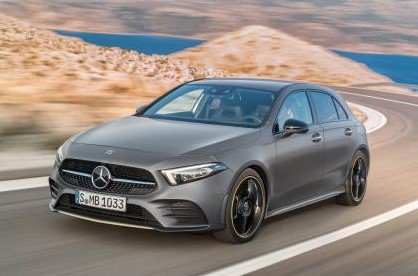 7.  Peugeot 508: Peugeot’s new family saloon is inspired by its Instinct concept with a bold new look. 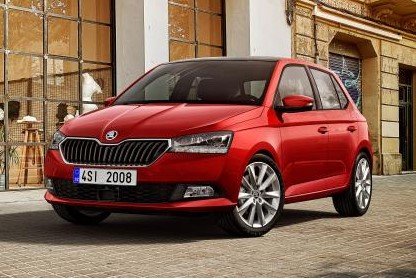 9. Toyota Gazoo Racing Supra: The Supra name will finally be reborn, but it could be badged as Gazoo Racing. 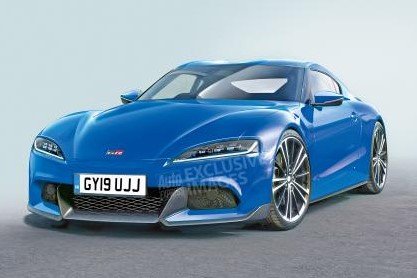 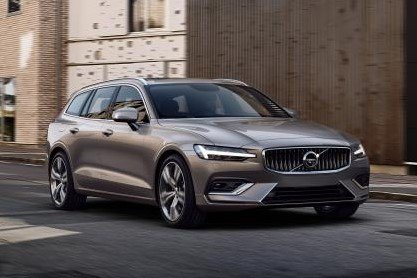 Related Topics:2018 genevaAutoShowawardsswiss city
Up Next