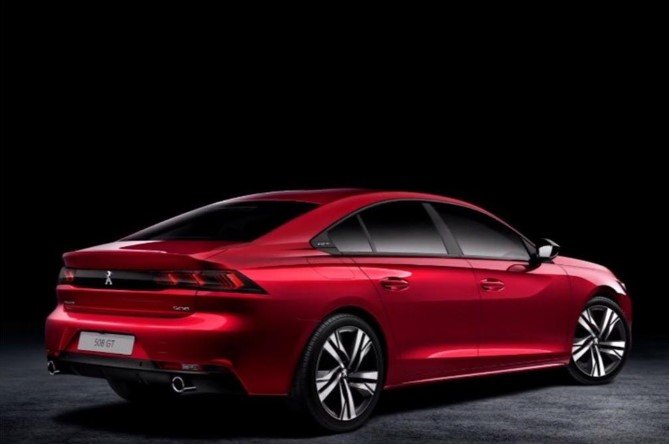 Peugeot will be bringing in its brand new D-segment Saloon soon. The official pictures are now accessible on the internet.

The images of the new Peugeot 508 flagship saloon got leaked ahead of its anticipated arrival at the 2018 Geneva Motor Show.

Before now, there where spy shots of the ride which hinted the Peugeot 508 styling and overall shape. These new images which appeared on a polish website shows the car in full.

The images revealed shows the daytime running lights at the front and a full width taillight spanning the tailgate. There is also the introduction of the ‘508’ badge on the bonnet of the car.

These released images gives us a clear shot of the 508’s cabin with its compact, flat-bottomed steering wheel and i-Cockpit digital instrument display.

Take a look at the Peugeot 508 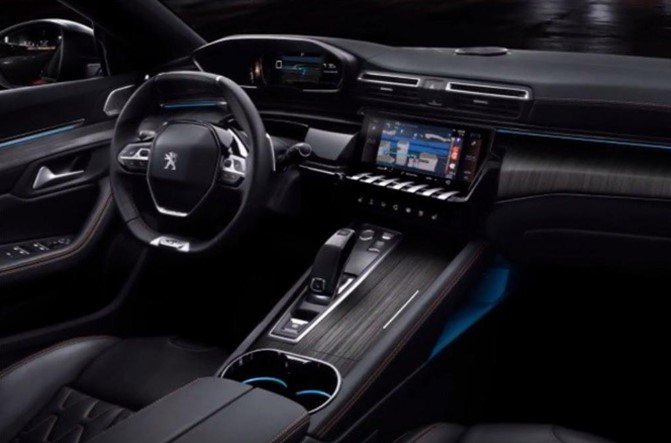