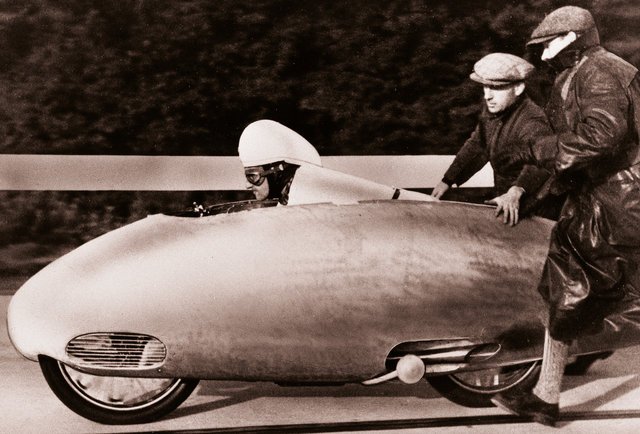 Guys ….Hope you are all good ….Don’t give me that look ,I know you all thought I was bias when I wrote an article on Mercedes Facts.Its time for the BMW lovers to feed their eyes and ego,You thought you knew a lot about this awesome automobile company ? ,let find out.Here we go.

1.In 1937, the world record for fastest motorcycle went to BMW

Yeah now you know its not “Be My Wife”

BMW started out not as a consumer automobile company but as a company that produced engines for World War I , due to a treaty they had to stop that ,to commence production of motorcycles , thereafter automobiles in 1928.

5.The BMW headquarters buildings are designed like a four cylinder engine

It is actually the parent company of Rolls Royce Motor Cars

8.In 1959 BMW was close to bankruptcy as a result of the Cold war,Mercedes almost owned BMW

But they failed , because of BMW relentless efforts with a counter attack,they won the hearts of all the local mechanics in their region and a private investor ,they bought back the shares.This caused rivalry between the two companies till this day.

10. In 1972, BMW produced the BMW Turbo, a mid-engined concept car with gull wing doors, digital dash, and a 280bhp turbo engine that propelled the car to 165mph.
Only two were ever made.

11. Their logo is actually a tribute to the flag of Bavaria its origin 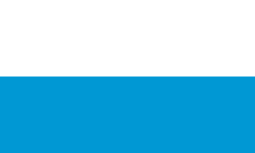 Hope you enjoyed this guys ,any facts you know not added here .Kindly comment

FRSC announces plans to use cameras on patrol vehicles