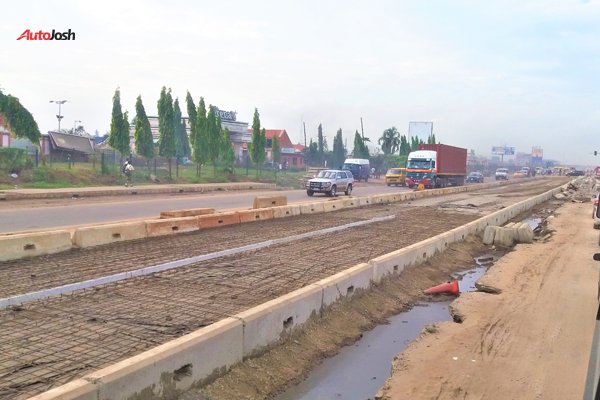 The Gov. Akinwunmi Ambode-led administration is currently constructing a BRT lane along the Oshodi-Abule Egba route. The route is along the  Abeokuta-Oshodi expressway.

The intention of the BRT project on that route is to ease commuting by residents around t that axis.

These days, heavy traffic congestion are experienced on various portions of that route, especially during peak periods. They usually are noticed at location such as Sango, Iyana Ipaja, Egbeda and other areas that merge onto the highway.

Indeed, the construction works there has brought a great deal of discomfort to commuters that ply that route.

Commuters often express concerns about a number of issues as it relates to the BRT lane being constructed.

For instance, they wonder why the road, which is not wide enough for vehicles, is being reduced from five to two lanes, since there was not going to be any expansion.

Another common concern is where, at the middle of the road, will the BRT buses be parked to discharge and load passengers.

In addition, concerns are expressed about where the beams, or pillars, of the various bridges, that are being constructed along the road, will be placed.

Anyway, in order to explain and provide answers to some these questions and concerns, Autojosh presents 10 Things You Need to Know About The Oshodi-Abule Egba BRT Route. 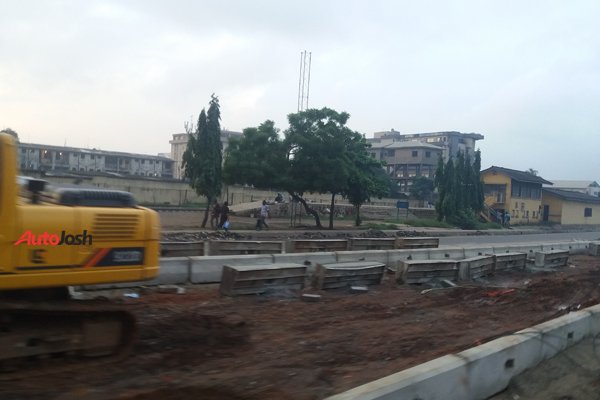 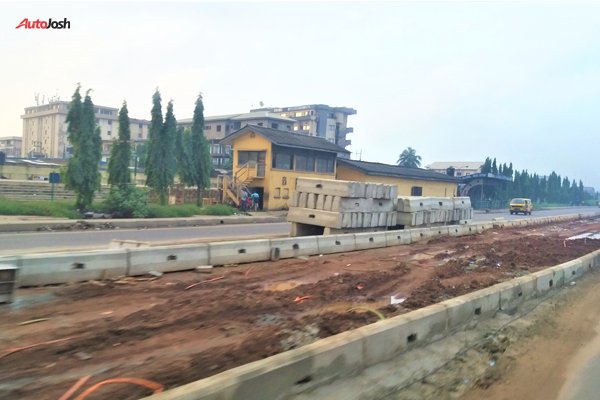 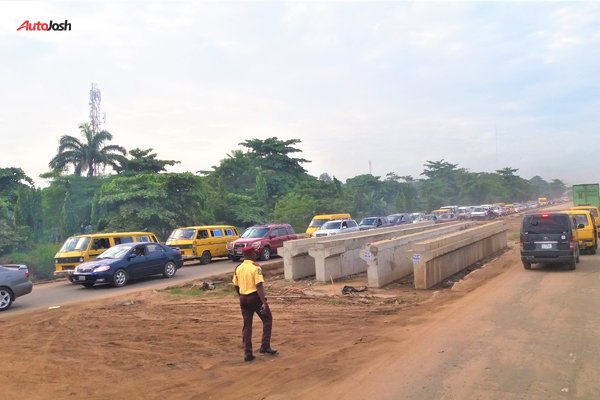 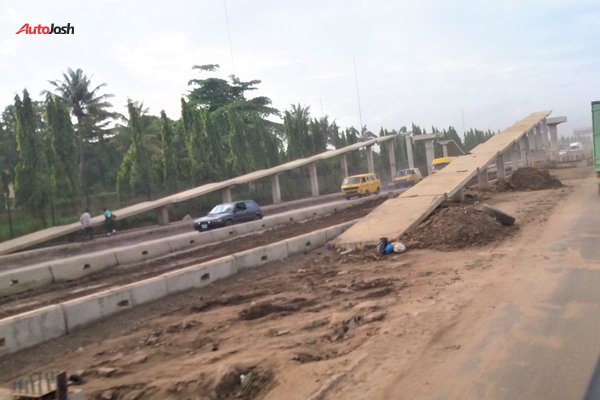 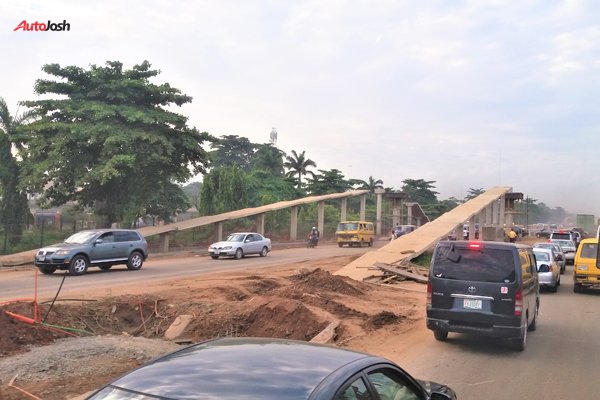 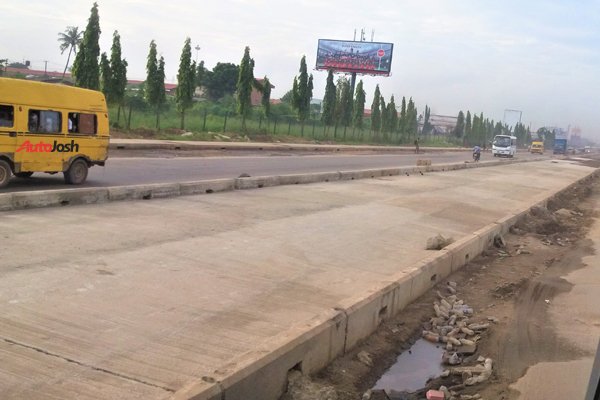 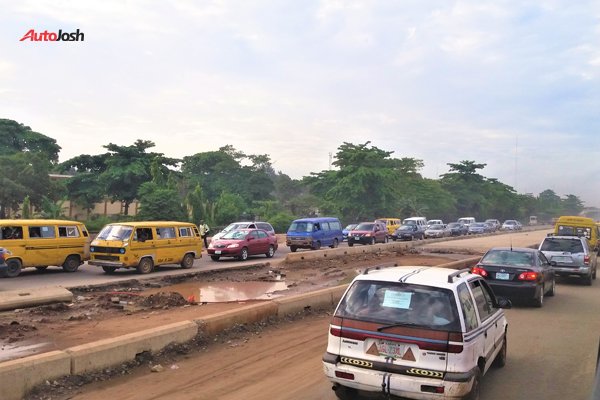 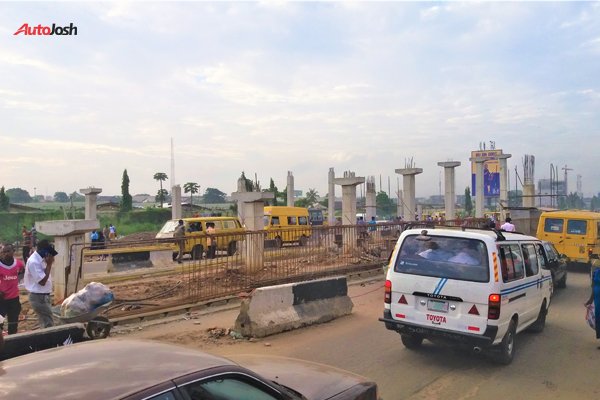 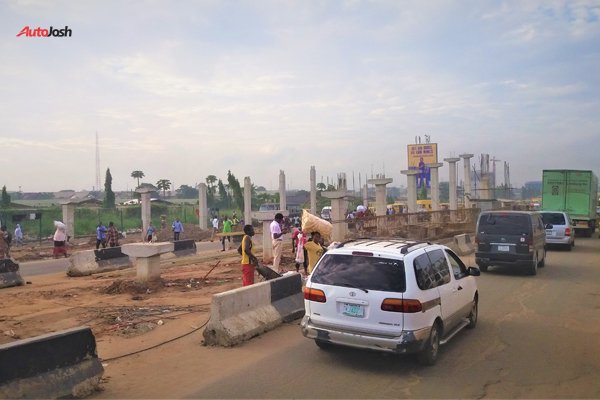 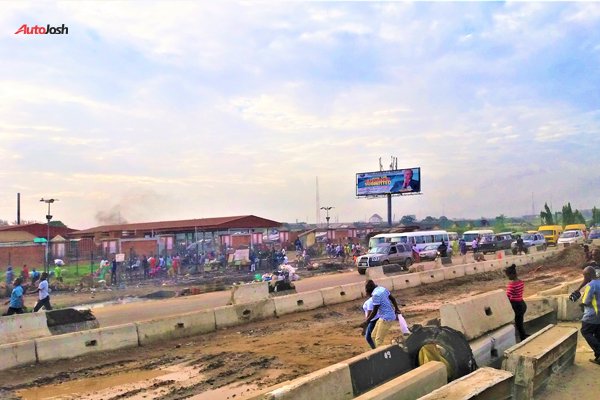 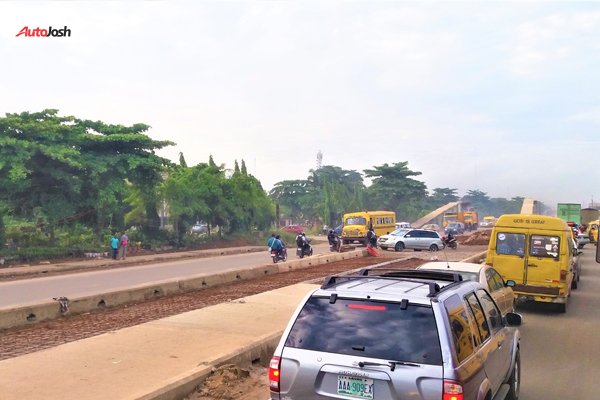 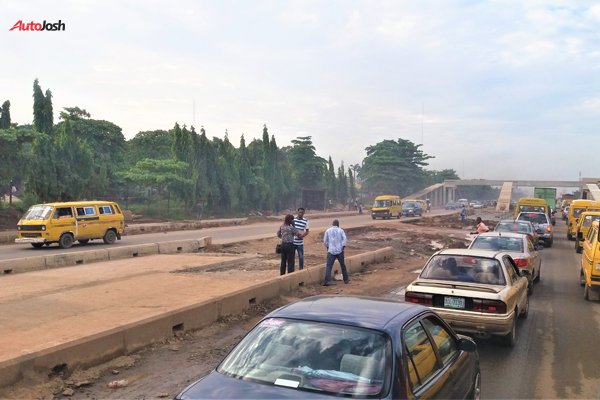 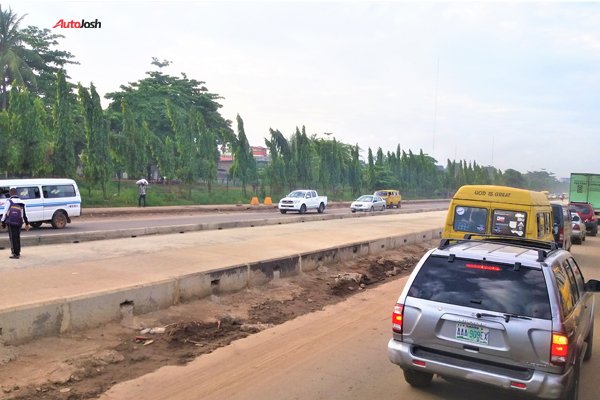 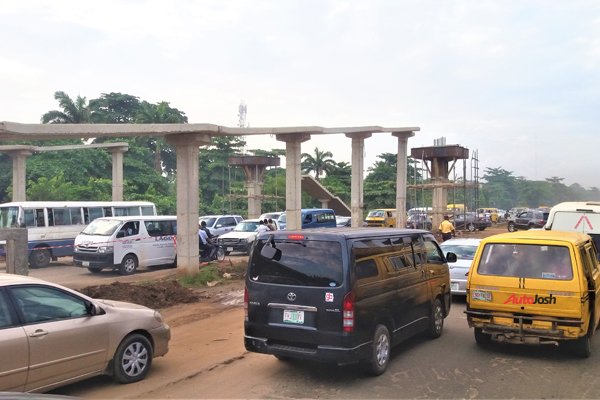