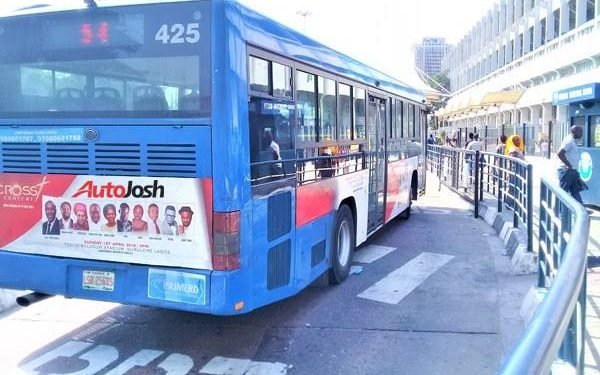 Primero Transport Services Limited, the operator of the Bus Rapid Transit (BRT) in Lagos sacked 300 drivers in a year for commuter safety. 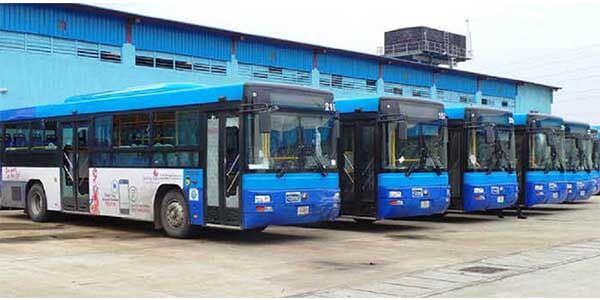 As part of its efforts to further ensure safety of its commuters, Primero Transport Services Limited, the operator of the Bus Rapid Transit (BRT) in Lagos, said that it had sacked no fewer than 300 drivers in the past year.

This was revealed by the Managing Director of the firm, Mr Fola Tinubu, during a chat with the News Agency of Nigeria (NAN) in Lagos, on Sunday.

According Tinubu, the firm now use speed gadgets to monitor drivers’ speed to ensure that they did not exceed speed limits. He noted that protecting the buses is also paramount, as each of them cost almost N70 million replace.

“We have sacked over 300 drivers in the last one year for different reasons.

“The safety of our commuters is paramount to us and also our assets have to be protected because to replace a bus right now, you are talking about almost a minimum of N70 million.

“It is better we protect them and we are very particular about that,”

The managing director also talked about the firm’s commitment to staff/drivers training as well as health checks, especially the drivers of the high-capacity buses.

“We are very particular about training our drivers and we will continue to train them. We also do health checks for them every six months, and we do eye tests”

On the Cowry card, he said that the e-Card was a Lagos State Government initiative. He said that e-Card would work better with time as efforts were being made to perfect it.

Tinubu further said that their are plans to bring new vehicles in as this allow the firm to fix all the buses that are down.

“We are bringing vehicle parts worth almost a billion naira into the country and should come in by the end of June or early July, so that we can fix all the buses that are down.

“We believe that probably by July or August, we will have over 300-350 buses on the road daily because, by then, the parts will have come in for us to fix buses. 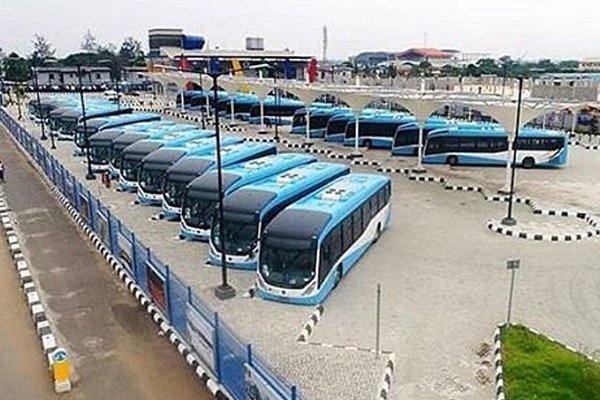 He called for commuters’ patience and cooperation, as the firm was working to reduce the waiting time to less than between 10 to 15 minutes at bus shelters.

“I know waiting at the bus shelter for an hour or more to board a bus can be very disappointing, especially when you are going to work. But we are working to reduce the waiting time to less than between 10 to 15 minutes.

“We are working on this and doing everything humanly possible to ensure that we satisfy the yearnings and aspirations of our commuters,”

Hadiza Bala-Usman: The Many “Sins” Of Suspended NPA MD