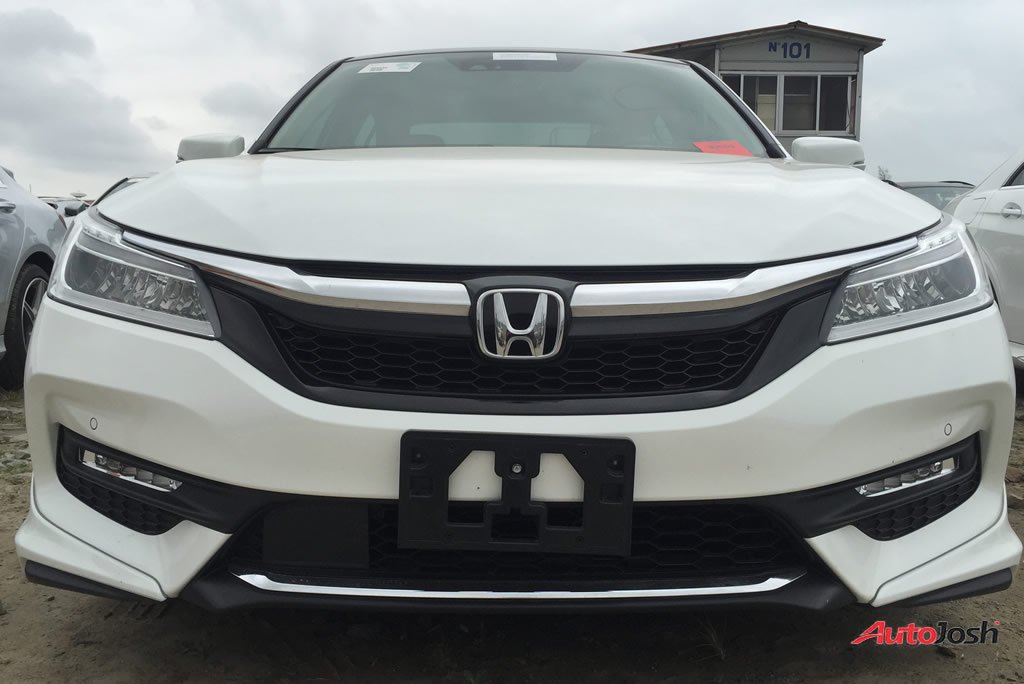 We all know Honda as the world’s largest Japanese motorcycle manufacturer, Here are a few more facts you should Know about Honda.

Honda is the world’s largest motorcycle manufacturer since 1959.

The company builds over 14 million internal combustion engines every year making it it’s largest manufacturer in the world.

Did you know the founder of Honda,  Soichiro Honda was turned down when he applied for an Engineering job in Toyota. 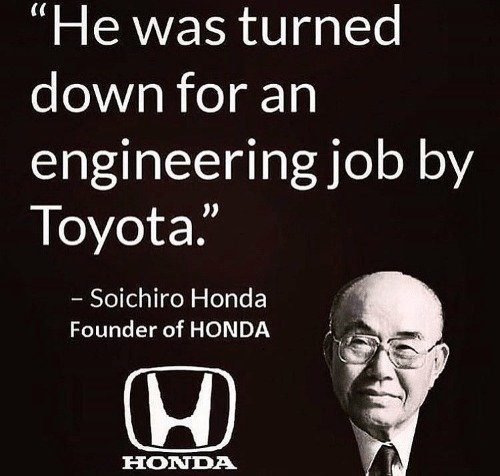 “The power of dreams” is the official slogan of the Honda brand.

The Honda Prelude is the first production car to have the four–wheel steering.

Honda makes private jet aircrafts, the HA420 Hondajet, which is powered by their own engines..

Honda has its own airport in Japan, near its main plant. It’s called Honda airport!.

Honda is one of the largest exporter of soybeans from USA because they don’t want to return empty containers to Japan.

It was the first Japanese car manufacturer to launch the dedicated luxury brand in 1986- named Acura.

Hope you enjoyed these Honda facts, more coming on Autojosh.

10 Facts About Chevrolet Camaro That Would Wow You

12 Facts About Air Travel You Should Know