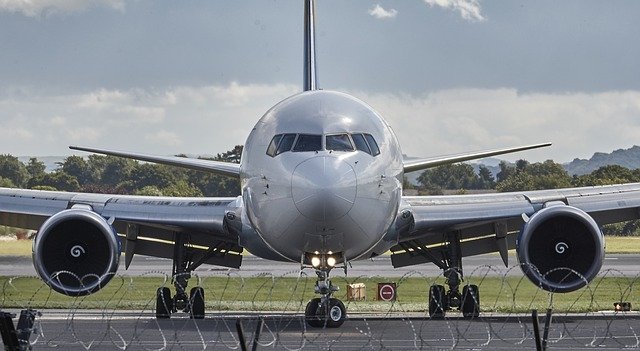 Apart from the fact that traveling by air is way more expensive than traveling by land ,what else do you know ?

We would be looking at some interesting facts about air travel you probably never knew .

Sydney (Australia) to Dallas (US) is the world longest flight by distance ,about 13,810 Km.

Pilots and Co-pilots eat different meals to reduce the chances of both of them being poisoned at the same time.

One third of all the airports in the world are in the USA.

The first aircraft landed in Nigeria on November 1, 1925.

According to planecrashinfo.com there has been about 1104 accidents from the beginning of 1960 till the end of 2015 !.

No form accident is something to be happy about ,but this is quite encouraging considering the fact that road accidents in Nigeria every year is well over 11,ooo (2016).

KLM is the world oldest airline ,it was established in 1919.

The Boeing 777 outputs well over 110,000 horsepower . Thats approximately the combined horsepower of about 80 Bugatti Chiron(2017 model)

That was quite enlightening

Hope you learnt something .

We would love to hear from you.

10 Interesting Facts About Honda You Should Know.