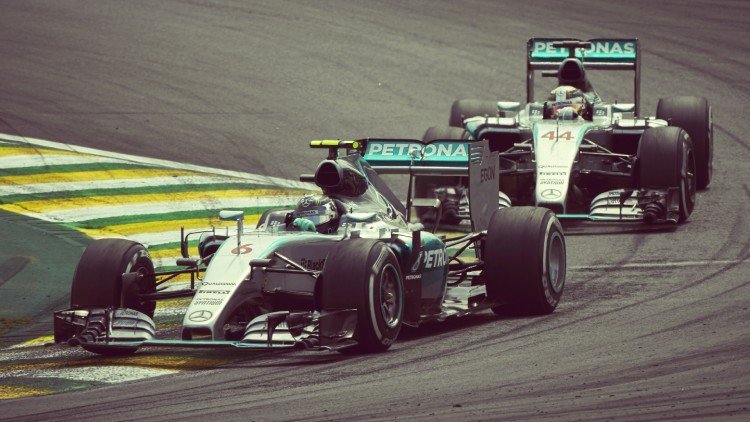 Formula 1 is the most technologically advanced,competitive,and dangerous auto racing in the world.Formula 1 cars are designed and built to the limits of technology. Technology that is as secret as the most advanced military projects.Unlike most racing categories,Formula 1 isn’t just about competition between the drivers.It’s about rivalry between the cars,too.
No team can win Formula 1,whose races are called Grands Prix,without discipline,money and attention to detail.
Here are some interesting facts about the world’s fastest motor sport.

1)The Formula 1 automobile racing has its roots in the European Grand Prix Motor Racing of the 1920s and 1930s.
The “formula” in the name refers to a set of rules to which all participants and cars must comply.

2)The average cost of F1 car is $6.8 million. Bear in mind that it is the price of the most basic components.It doesn’t include hundreds of millions spent on development and research.It’s quite a pricey machine.

3)In fact,approximately 80, 000 components come together to make a F1 car,and the cars need to be assembled with 100 % accuracy to work.

4)An average F1 driver loses about 4 kg of weight after just one race.A person who has lost 4% of body weight can lose up to 40% of their psycho-physical ability.The F1 cockpits have drinking bottle installed for the drivers. The drivers can drink water from it via a pipe.

6)The weight of F1 car is just 702 kg including the driver but not fuel.

7)The best F1 pit crews can refuel and change tires in just 3 seconds.

8)F1 brake discs are made from a special, indestructible form of carbon fiber.The discs heat up to around 1,200 degrees C – typically the average temperature of molten lava.

9)F1 car engines last only for about 2 hours of racing mostly before blowing up. While we expect our engines to last for a decent 20 years on average.That’s the extent to which the engines are pushed to perform. An F1 engine usually revs up to 18000 rpm.The average car revs up to 6, 000 rpm.

11)Small planes can take off at slower speeds than F1 cars travel on the track. However, an amazing aerodynamic downforce provided by their wings keeps them on the track.

12)F1 cars race at speeds of up to 360 kph.F1 drivers experience up to 5G under braking and cornering.That’s a force of load five times a driver’s own bodyweight.

14)The safety of modern F1 cars means drivers can withstand huge crash impacts.
The biggest crash impact on record was suffered by David Purley at the British Grand Prix in 1977,where he had an impact that was estimated as 197.8g – meaning his car went from 108mph to a standstill in two seconds. He recovered and went on to race again.

15)F1 helmets are among the toughest things in the world. Some of the tests they have to pass are being subjected to 800 degrees C flame for 45 seconds.

16)Nobody who has ever entered the sport with the surname Hill has failed to win a world championship – Grayham (father), Darion (son), and Phil (no relation).