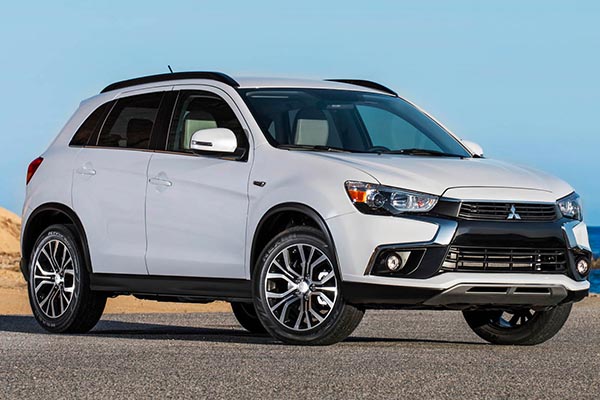 Mitsubishi has just announced another recall affecting 2011 – 2016 Outlander Sports. The problem is caused by water leaks between the bonnet and windshield which could damage the wipers, affecting visibility which may lead to an accident.

Owners of the 160,000 affected vehicles are expected to start taking their cars back to the dealership to have the issue fixed in April.

Will You Buy This 1960 Aston Martin DB4GT Zagato For N8.2Billion? (Photos)