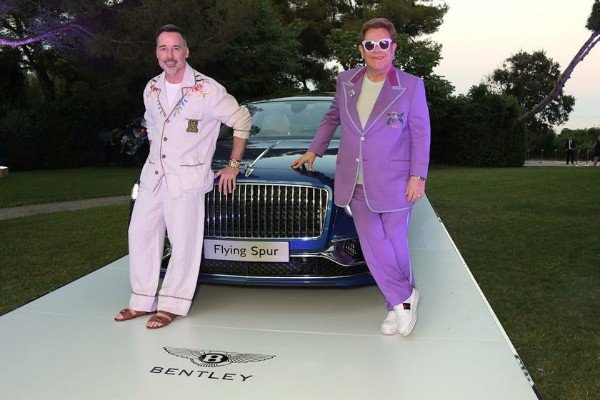 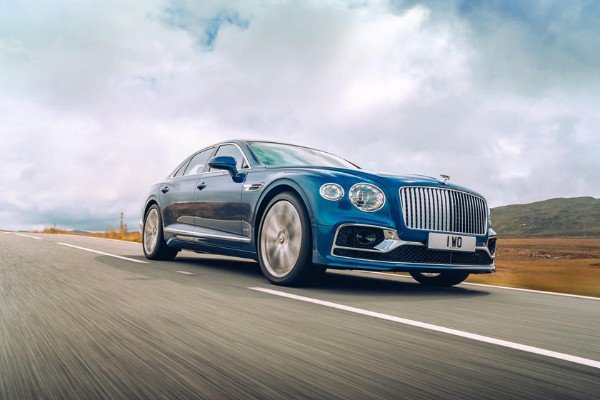 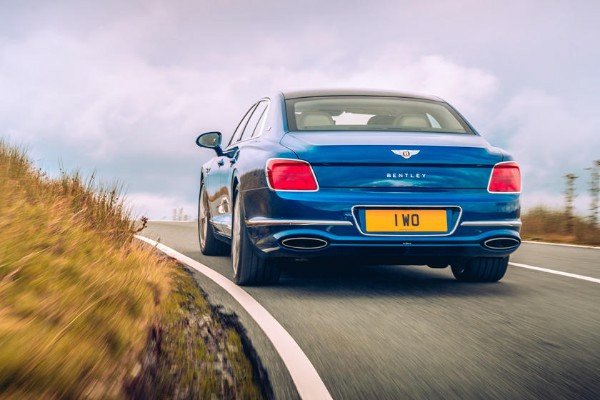 Bentley has rolled out the Flying Spur First Edition, a special edition model based on the 2020 Flying Spur that was revealed just last month.

The first example of the rare Flying Spur First Edition was sold on July 24 to an anonymous bidder at a charity auction for $780,000 (₦281m), with all the proceeds going to pop star sir Elton John (pictured below at the event with his husband, the Canadian filmmaker, David Furnish) AIDS Foundation.

The First Edition models will only be available for the first 12 months of Flying Spur production, so buyers have just one year to buy one of these special edition models. 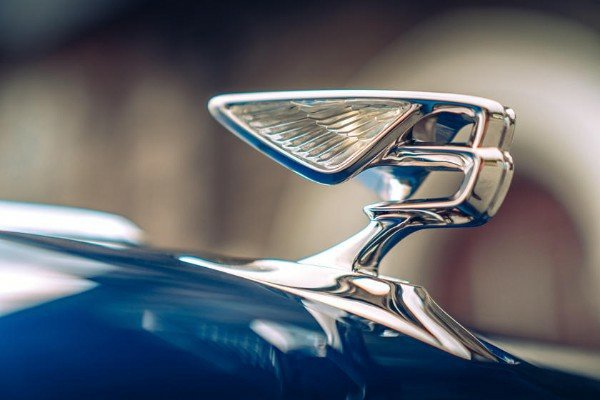 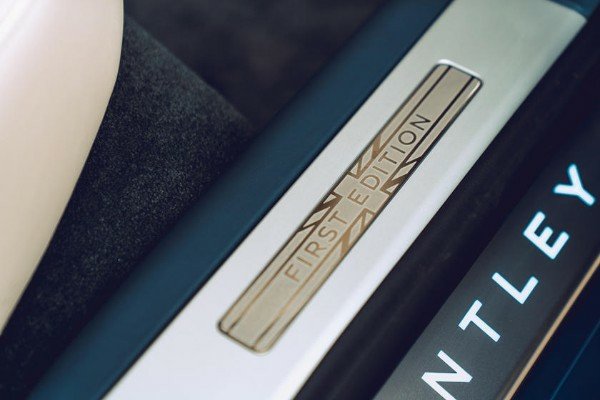 In addition to features like illuminated and retractable Flying B emblem–similar to Rolls-Royce’s famous Spirit of Ecstasy mascot, and James Bond-style three-faced rotating 12.3-inch infotainment screen, the First Edition model has unique touches including an exterior badge, front facia badge, Union Jack flag with the number one in the center, winged emblems embroidered into the headrests, and 22-inch Mulliner Driving Specification alloy wheels. 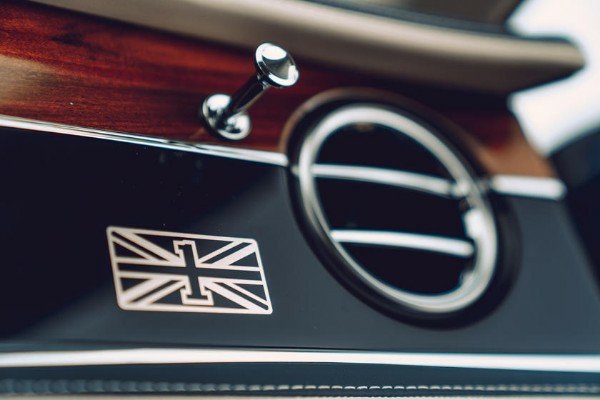 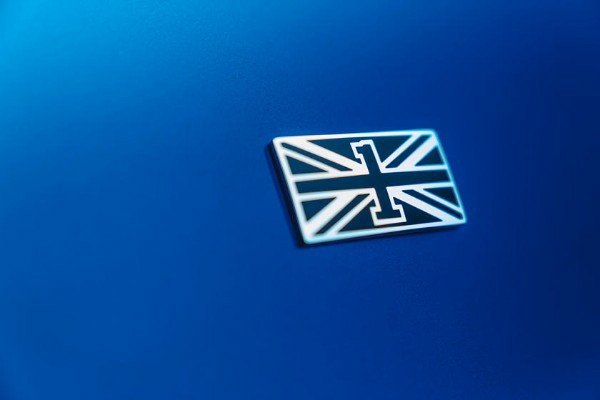 Like the 2020 Bentley Flying Spur, the special edition is powered by a 6.0-liter twin turbo W12 engine that makes 626 horsepower and 605 pound-foot of torque.

The engine will take the Bentley Flying Spur from zero to 60 mph in 3.7 seconds while its 207-mph top speed makes it the world’s fastest production sedan ever, surpassing the 205-mph Alpina B7.