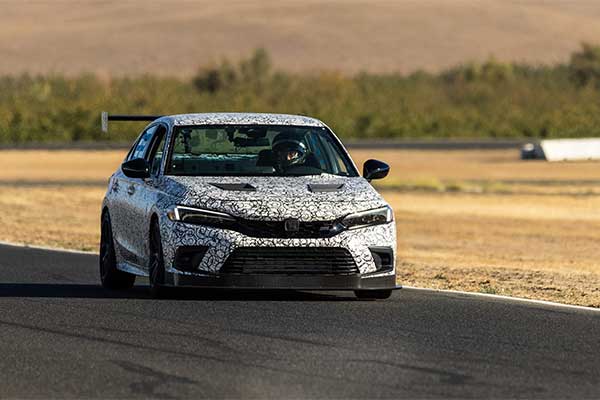 Honda has given a glimpse of how its 2022 Civic Si will look like in the form of a racing version that will partake in the 2021 25 Hours of Thunderhill endurance race, which runs December 3-5 at California’s Thunderhill Raceway Park.

Other than the wing, visual changes to the Si model appear limited, although the camouflage wrap may be masking some details. There’s a chunky front splitter and two large vents in the hood, although these alterations could also be specific to the racing version.

Honda said the road-going Civic Si is coming soon, and that it will be the “best-handling” and “most fun-to-drive” Civic Si yet. That’s likely thanks in part to the stiffer body and chassis (8% better torsional rigidity and 13% better bending rigidity) of the 11th-generation Civic. The wheelbase and track width have also been increased over the previous generation.

What’s under the hood remains unknown at this point but the previous generation Civic Si was powered by a 1.5-litre turbocharged four-cylinder engine that made 205 hp (207 PS/152 kW) and 192 lb-ft (260 Nm) of torque. There’s a chance that the 2022 Civic Si will have more hp and torque than the current generation model.

The interior will also likely gain sport seats and other small changes. The Civic Si is expected to be revealed later this month. A manual transmission will be an option that is a sign of relief for the manual loving drivers. 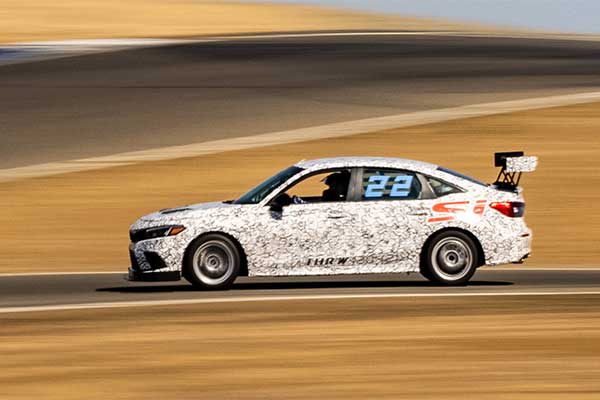 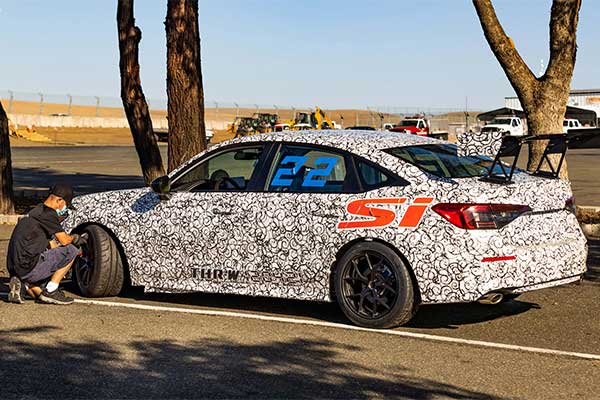 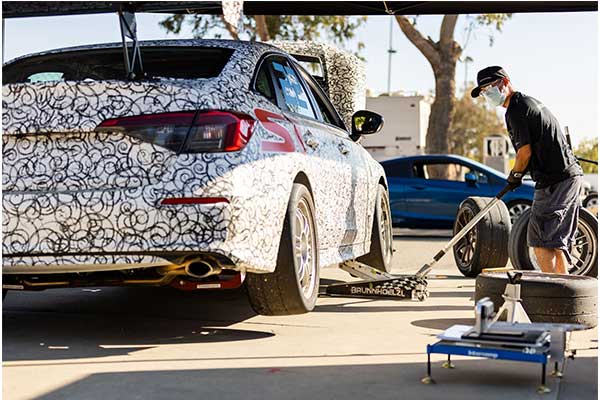