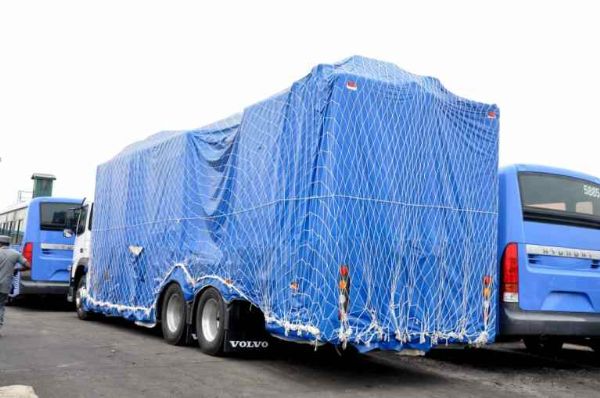 The two mobile scanners and its accessories will help facilitate trade and enhance security at the Tincan Island Port. 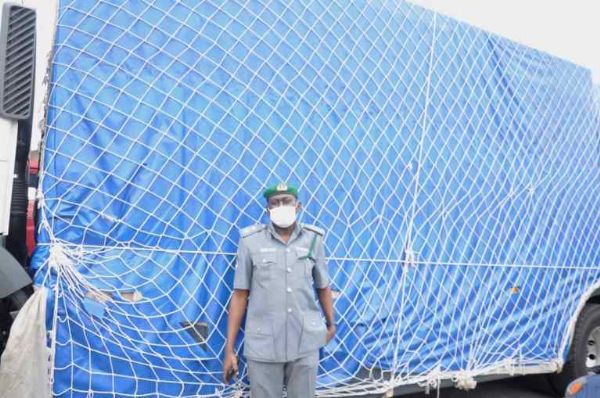 The two NUCTECH MT1213DE mobile scanners, along with its accessories, arrived on board GLOVIS Horizon Leader from the Port of Shanghai, China.

The Customs Area Controller, Compt. Musa Abdullahi, while taking delivery of the consignments, pointed out that :

“Integration of scanning into the Clearance Procedure for Imports is in line with Global Best Practice for Trade Facilitation.”

“the key objective of deploying scanners is to reduce very significantly the time needed for physical inspection of goods which generates extensive cost and creates multiple burdens and inconveniences for both the Importers and the Customs operations”.

The Controller also thanked the Comptroller General of Customs Col. Hameed Ibrahim Ali (rtd) and his Management Team for working the talk on the procurement of scanners.

“Recall that the CGC on assumption had promised to Reform, Restructure and raise Revenue and these scanners will constantly enhance trade facilitation and consequently lead to increased revenue”.

He further assured stakeholders that with the deployment of the scanners, there will be increased Cargo Handling for better efficiency in the Trade Value Chain.