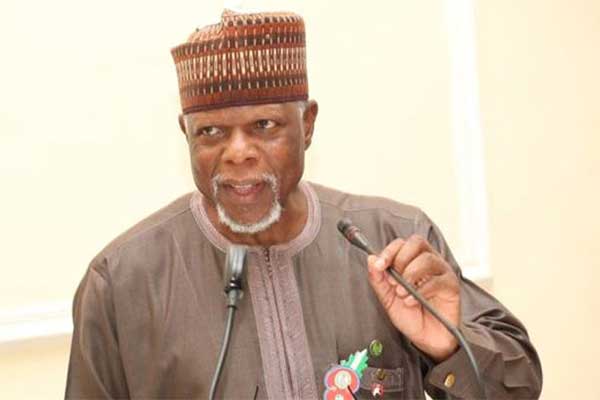 The Nigeria Customs Service (NCS) says it is awaiting directive from the ministry of finance, budget and national planning to implement the reduced import levy for vehicles.

Hameed Ali, the comptroller-general of customs, was speaking on Tuesday at an event to mark the 2021 International Customs Day.

The 2020 finance act signed into law by President Muhammadu Buhari stipulates a downward review of the levy to be paid on imported cars from 35% to 5%. The import duty of tractors and motor vehicles for the transportation of goods was also slashed from 35% to 10%.

Ali said in a statement. “The president has signed the bill now an act. We are now waiting for the minister of finance to formally send to us directing for implementation. If that is done today, by tomorrow, we will inform all our commands to fully begin to implement the act,”. He further added. “The only thing that is holding it now is that we have not received the formal conveyance of that act and we are a law-abiding organisation. Once we receive the directive to commence implementation, we will immediately begin that. I hope and pray it will come this week or next week.

“We are the proponent of the tariff of vehicles, it was engineered by us and pushed forward by us. I have seen publications where I have been criticised that I use my position to push for this.

“They do not realise that it is in the overall interest of Nigerians. We thank God and thank the president as well as members of the national assembly for accepting the proposal. Today it has become a law.”

In 2019, Hameed Ali, the comptroller-general of the Nigeria Customs Service had urged the federal government to reduce the levy paid on imported cars to 10%.

At the time, Ali argued that the levy, which is paid in addition to the 35% import duty, has discouraged importers; causing them to divert their importation to neighbouring countries and heightened smuggling. 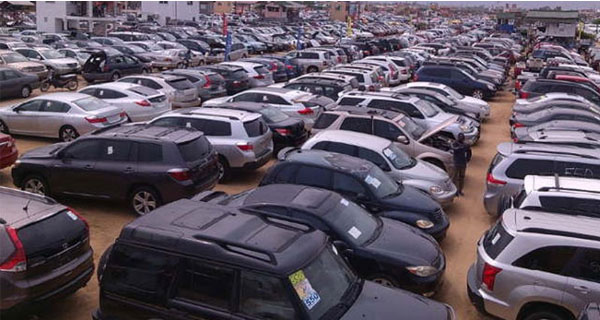 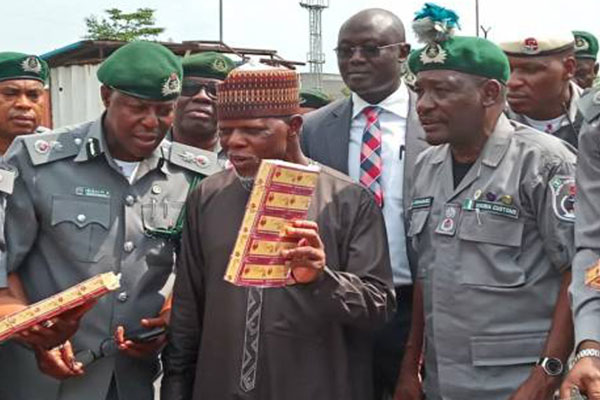