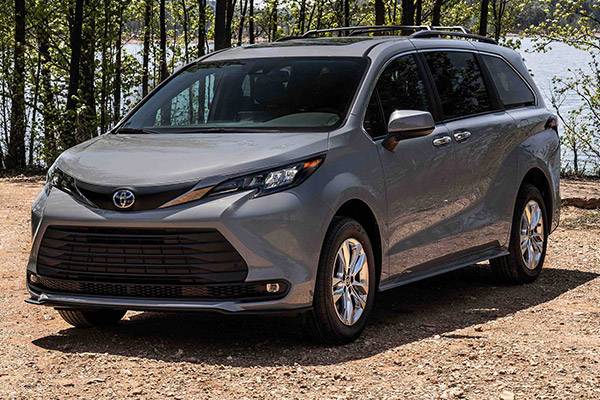 2022 Toyota Sienna Woodland Edition to nearly cost $50,000 when it reaches dealerships before the end of the year.

The 2022 Toyota Sienna Woodland Edition is a $3,500 premium over the regular all-wheel-drive XLE offering. 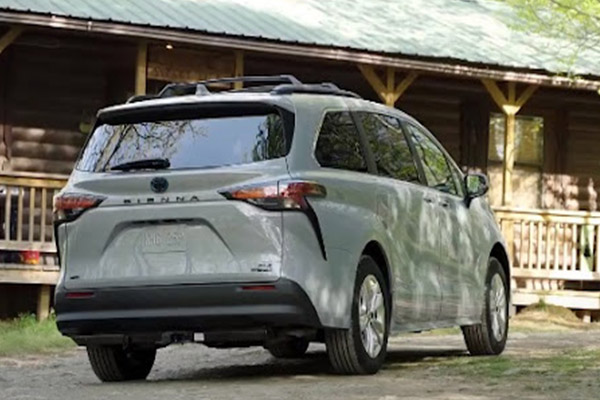 Toyota made a surprise announcement to the whole world earlier this year with the Sienna Woodland Edition. This is an adventured-theme minivan that upgraded its looks and its capability.

Toyota didn’t divulge the model’s price, but a new report from Cars Direct sheds light on how much the family hauler will cost. The publication got its data from the automaker’s latest order guide, and it’ll cost nearly $50,000 when it goes on sale this fall.

The Toyota Sienna Woodland Edition is a $3,500 premium over the regular all-wheel-drive XLE offering. The extra cost includes more than just an appearance package, which is quite common for a package like this. However, Toyota actually increased the minivan’s capability.

Toyota will give the Woodland Edition a higher ground clearance, though the company wouldn’t say how it was achieved. The lift – about half an inch – is noticeable in the photos above. The model also receives roof rails with crossbars for carrying extra cargo, though those wanting to haul even more stuff will be happy to learn that the Woodland also receives a 3,500-pound (1,587-kilogram) tow hitch. 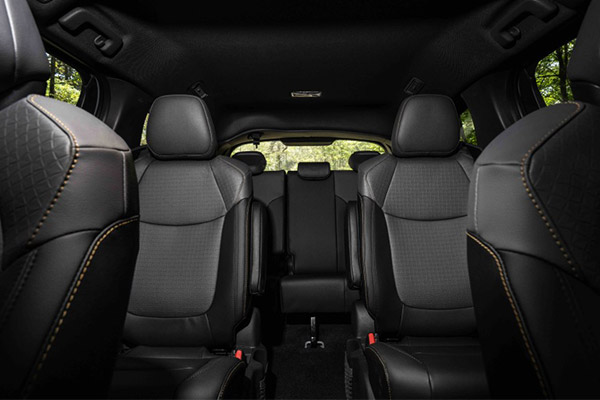 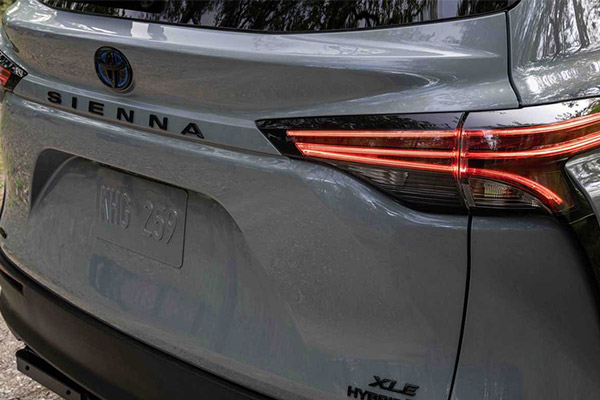 Minivans don’t get the love they deserve for their utilitarian usefulness – they’re nearly unmatched in comfort and convenience – but the Sienna Woodland shows conventions can be broken. It’s not a dedicated off-road SUV like the Bronco or Wrangler, but it looks tough enough for a weekend out in the wilderness.