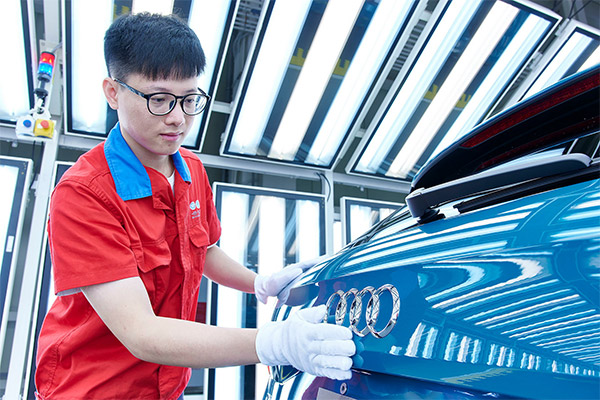 Three (3) Chinese car chip distributors fined by regulators for hiking prices as much as 40 times.

The three companies were fined $387,870 by the State Administration of Market Regulation (SAMR).

The price hike is well above the 7–10 percent increase deemed normal for balanced supply and supply. 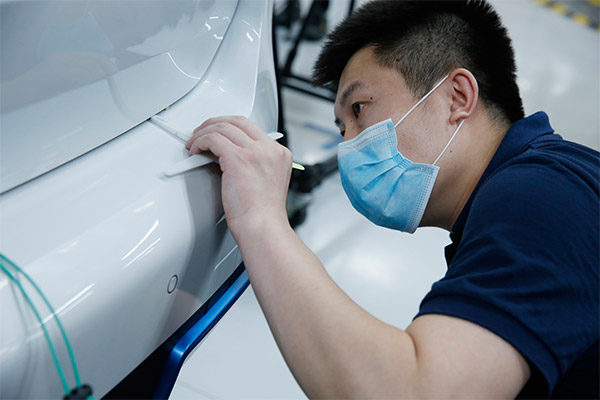 Chinese regulators have fined three distributors of automotive semiconductors (car chips) for unfair pricing. It’s seen as a move that will help the Chinese car industry which, like the rest of the world, is feeling the pinch of the global chip crisis.

According to a report by South China Morning Post, the regulator was investigating the practice of chip hoarding. It was found that the three companies had increased prices by as much as 40 times.

The unprecedented price hike is well above the 7–10 percent increase deemed normal for balanced supply and supply. The fluctuating prices also compelled car manufacturers and component makers to panic-buy chips, stockpiling and further aggravating the problem.

Like many other countries, 90 percent of China’s automotive chips are imported. In July, China faced a 16 percent decline in new car sales, which was attributed to the chip shortage.

Audi is reported to have scaled back manufacturing, while two of Toyota’s Chinese plants have been subject to Toyota’s 40 percent global production cut.

Meanwhile, in the US, car sales dropped by 17 percent in August, with Ford and GM, among many others, forced to halt production and cut back on options for some of their vehicles.

There seems to be little hope for a quick recovery either, as Stellantis expects the global semiconductor shortage to continue into next year.

Daimler thinks it could be even worse, with their chief executive Ola Kallenius suggesting that the automotive industry could continue to encounter semiconductor shortages into 2023.