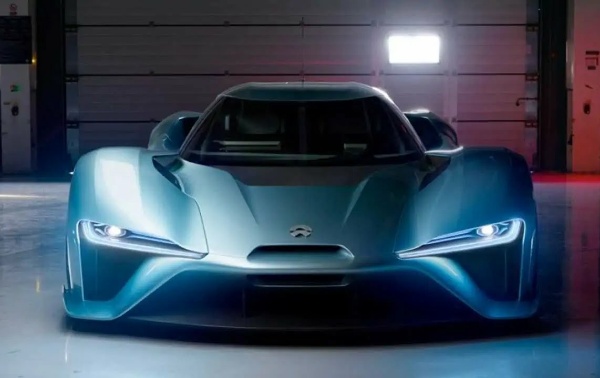 NIO has announced that the company will temporarily suspend production of electric car. This is due to the shortage of chips affecting vehicle production activity in the JAC-NIO manufacturing plant in Hefei, China.

According to the press release, the pause will take five working days, starting from March 29, 2021.

This would definitely be a sure and noticeable setback, especially for the manufacturer that worked very hard to build a high momentum. The results in the past couple of months were outstanding.

“The overall supply constraint of semiconductors has impacted the Company’s production volume in March 2021. The Company expects to deliver approximately 19,500 vehicles in the first quarter of 2021. This would be an adjustment from the previously released outlook of 20,000 to 20,500 vehicles.”

But NIO is not the only automaker that is affected by the semiconductor shortage (aka chip shortage). The shortage is an industry-wide and it has already affected multiple manufacturers.

One of the reasons is the surprisingly high demand for chips from the consumer electronics industry.

According to Reuters, Ford and GM are also affected by the shortage and even expect respectively up to $2.5 billion and up to $2 billion lower profits in 2021 because of the constraints. The list of manufacturers that hinted chip constraints include Honda, Volvo, Stellantis (FCA – PSA) and Nissan.

Toyota, reportedly, is in a pretty good position. This is because it required its suppliers to keep reserves of chips (and other parts) after various crises in previous years. We can guess that after 2021, there will be more manufacturers with reserves than ever before.

It will be hugely interesting to see whether the EV industry will be able to secure enough chips to support its quick growth this year.

Here Are Nigerian Automotive/Political News That Made Headlines In March