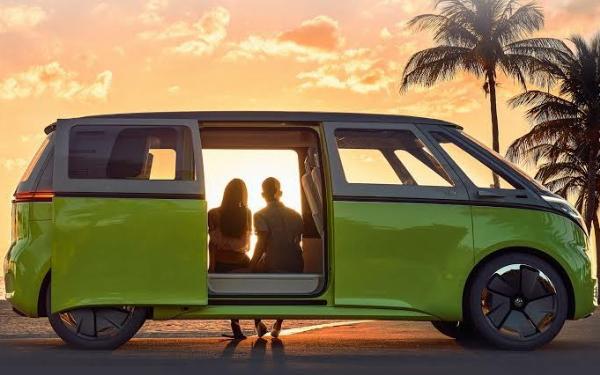 2024 Volkswagen I.D.Buzz all-electric bus to make it to U.S. Market during 2023 calendar year.

Only the long wheelbase version of the Microbus will be available to U.S. buyers. 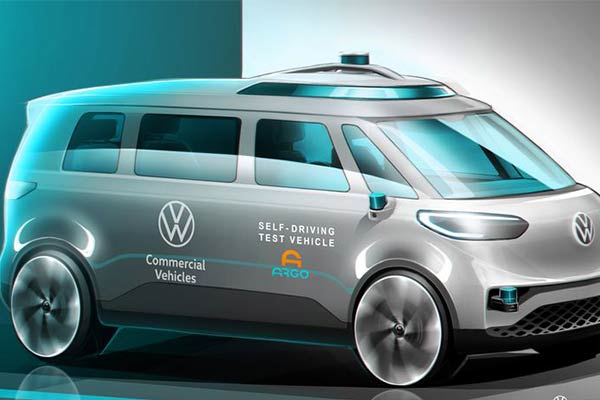 The head of the VW brand’s Commercial Vehicles Division, Carsten Intra, says that the 2024 Volkswagen I.D.Buzz will make it to the U.S. market in 2023 after a 2022 launch in Europe.

The much-anticipated electric descendant of the Microbus will make up to 300 horsepower, and U.S. buyers can only get it with a long wheelbase.

Intra noted that the Buzz will not be available as a work vehicle on the U.S. market but will be outfitted as an upscale people carrier.

Undoubtedly, the car would be one of the cutest vans ever, or at least since the 1960s/’70s “love bus,”. It should play an important role in popularizing EVs. 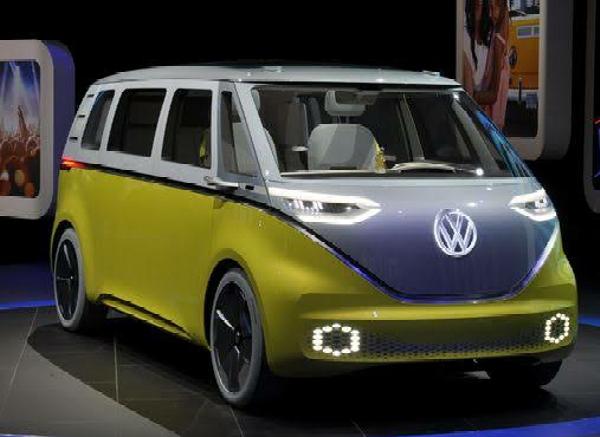 In Europe, the ID. Buzz will be offered in passenger and commercial vehicle versions and with a choice or short or long wheelbase.

The ID. Buzz will come only as a long-wheelbase passenger vehicle. But there could be up to three battery sizes.

The entry-level model will likely be a rear-wheel-drive version with around 200 horsepower, and there will be an all-wheel-drive top-level version that will make as much as 300 horsepower.

In Europe, the commercial version of the ID. Buzz will be available as a fully autonomous vehicle, but it will come quite a bit later than the regular ID. Buzz and it is unlikely it will ever make it to the U.S. It will be the first fully autonomous VW Group car on the market.

The ID. Buzz will be built in Hannover, Germany, about 35 miles west of Wolfsburg, alongside large and luxurious electric SUVs that will be produced there for different Volkswagen Group brands.

“We expect to see the first of this so-called “D-SUV” in 2024 for the 2025 and subsequent model years.” Carsten stressed.

The ID. Buzz is part of VW’s fast-expanding lineup of EVs, which currently includes the Europe- and Asia-only ID.3 and the ID.4 crossover. A coupe version of the ID.4 called ID.5 will soon follow, while China gets an elongated ID.6. Further models are already decided, including a low-slung premium hatchback and Shooting Brake positioned well above the Arteon.

However, there will still be conventionally powered VWs, including a next-gen Passat and Tiguan.