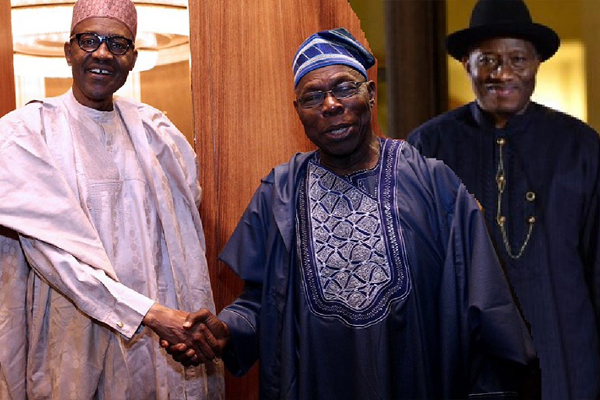 However it is, historically, Buhari is not the first Nigeria president to honour foreign leaders or presidents of other countries by naming roads after them.

Former presidents – Goodluck Jonathan and Olusegun Obasanjo all did the same. And before them was head of state Ibrahim Badamosi Babangida.

Buhari stated that Nigeria-Niger relations are based on a long common border and shared cultural and historical roots over the years.

“Relations between the two countries have, over the years, been very cordial and fraternal. There is a spirit of good neighbourliness between us,” Buhari said during Issoufou’s visit to Abuja on Tuesday.

“Nigeria’s borders with Niger have always been largely peaceful. There have been no serious border conflicts between the two countries.”

It was a day of exchange of pleasantries and honour. The Nigerien president also conferred Buhari with the highest national honour of the Niger Republic – Grand Croix Des Ordre National Du Niger. Foreign Leaders

Issoufou said the highest national award of his country was bestowed on Buhari for his “fraternity, vigour, patriotism and determination to move Africa forward, starting from the West Coast.”

This exchange of ‘national gifts’ between these presidents has elicited criticisms from some Nigerians about the motive behind his naming a road in Nigeria’s capital city after the president of the Niger Republic.

Some critics even argued that Buhari’s roots could be traced to the Niger Republic, citing that as the reason his administration is building the 284-kilometre Kano-Maradi railway. Foreign Leaders

Facts do not support these conspiracy theories.

Regardless of these conspiracies, former Nigeria leaders Babangida, Obasanjo and Jonathan all named projects after presidents from other countries. 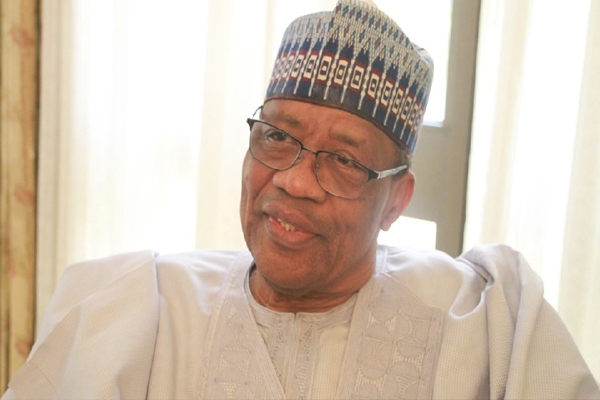 Babangida named a road after former Republic of Benin President Nicéphore Soglo in 1992 during his visit to Nigeria.

Soglo’s visit to Nigeria was a year after he succeeded Mathieu Kérékou as Republic of Benin president.

Babangida resigned from the office one year after – in 1993. 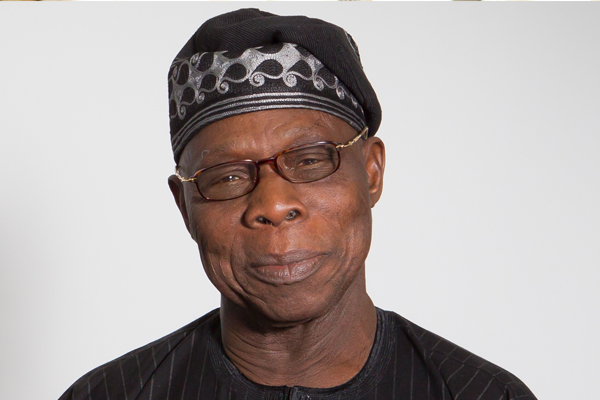 Bill Clinton was the first American president to visit Nigerian after Jimmy Carter did in 1978. His visit came a year after Nigeria returned to democracy. Foreign Leaders

To show his appreciation to Clinton, the then President Olusegun Obasanjo named the stretch of road leading to the Nnamdi Azikiwe International Airport Bill Clinton Avenue, Sauka, Abuja. 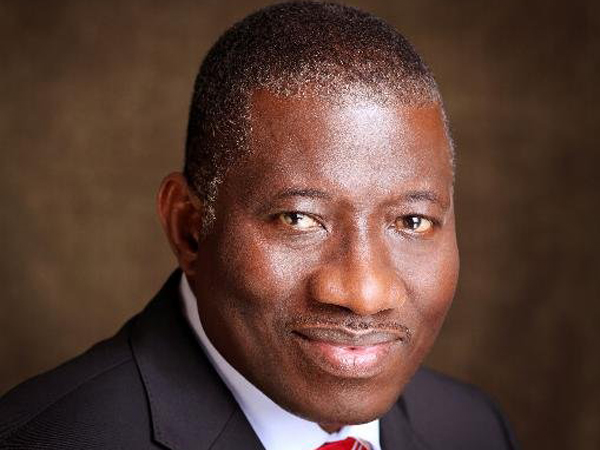 Apart from the above, there is a litany of roads, streets and buildings in Nigeria named after African leaders.

The Child Lock In A Car And How To Use It

Jeep: A Term Nigerians Often Use Instead Of SUV